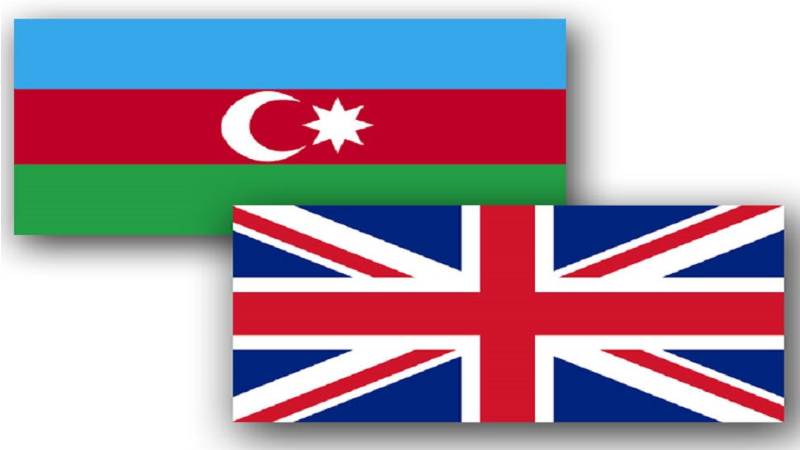 The defense minister informed the ambassador about the activities carried out by the Azerbaijani Army in the liberated territories, as well as about the reforms implemented in the Army and other areas.

During the meeting, the parties emphasized the great potential for cooperation between the two countries in the area of defense, including in the military-technical sphere, and the importance of expanding these capabilities.

The sides highlighted the necessity of implementing agreements reached between the two countries in the field of military education, as well as increasing the number of students attending the Military English Courses.

The diplomat, in turn, congratulated the Azerbaijani people on the victory in the Patriotic War.

Ambassador Sharp, in turn, stressing that he will continue to make every effort in the development of Azerbaijani-British relations, in particular in the cooperation in the military sphere, emphasized that within the framework of bilateral cooperation, Great Britain can provide assistance to Azerbaijan in carrying out work on clearance of the territories of mines and unexploded ordnance.

During the meeting, the aspects of regional and bilateral cooperation, as well as a number of other issues of mutual interest were discussed. 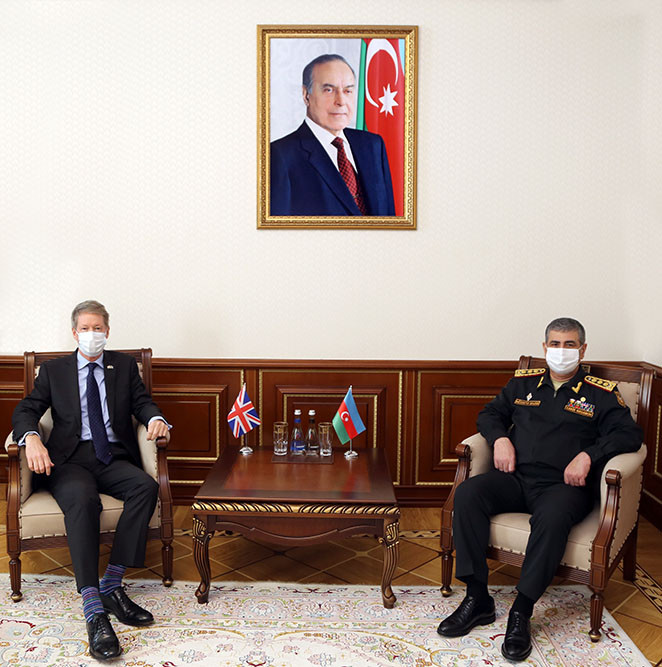