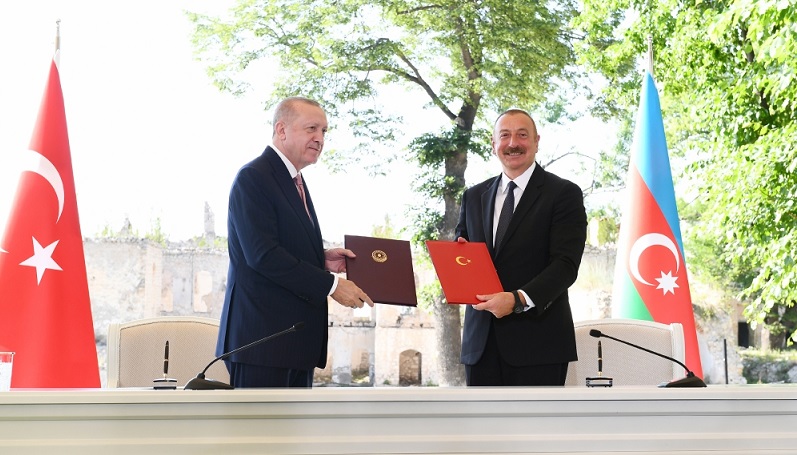 Shusha, the cultural capital of Azerbaijan, will host an event marking the first anniversary of the signing of the Shusha Declaration between Baku and Ankara, News.Az reports.

Azerbaijani and Turkish parliamentarians and officials will take part in the event.

Former Turkish Prime Minister and Deputy Chairman of the ruling Justice and Development Party (AKP) Binali Yildirim, Minister of Agriculture and Forestry Vahit Kirisci, Minister of Culture and Tourism Mehmet Nuri Ersoy, and Secretary General of the Nationalist Movement Party (MHP) Ismail Buyukataman are expected to visit to Azerbaijan to attend the event.