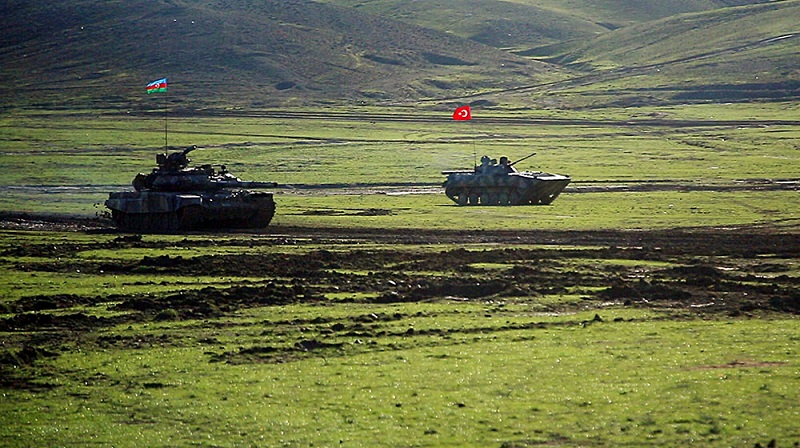 The exercises involving the military personnel of different types of troops, combat and special engineer-sapper equipment, as well as military aviation vehicles of the Azerbaijan Army and the Turkish Armed Forces are being held in Baku city, as well as the territories of Astara, Jabrayil and Imishli regions.

According to the scenario, units of the Land Forces, Air Force, Special Forces, Engineering Troops, Rocket and Artillery Troops of the Azerbaijan Army are performing various exercises and combat tasks together with the servicemen of the Turkish Armed Forces.

In the exercises, using modern combat methods, applying artillery, aviation and other types of troops in military operations, organizing their activities in interoperability, building pontoon bridges to open a passage over rivers, landing paratroopers into the depths of imaginary enemy, various tasks are also being accomplished.

The main focus of the exercises is on ensuring combat coordination during the interoperability of troops, improving the control, sharing experience and increasing the professionalism of military personnel. 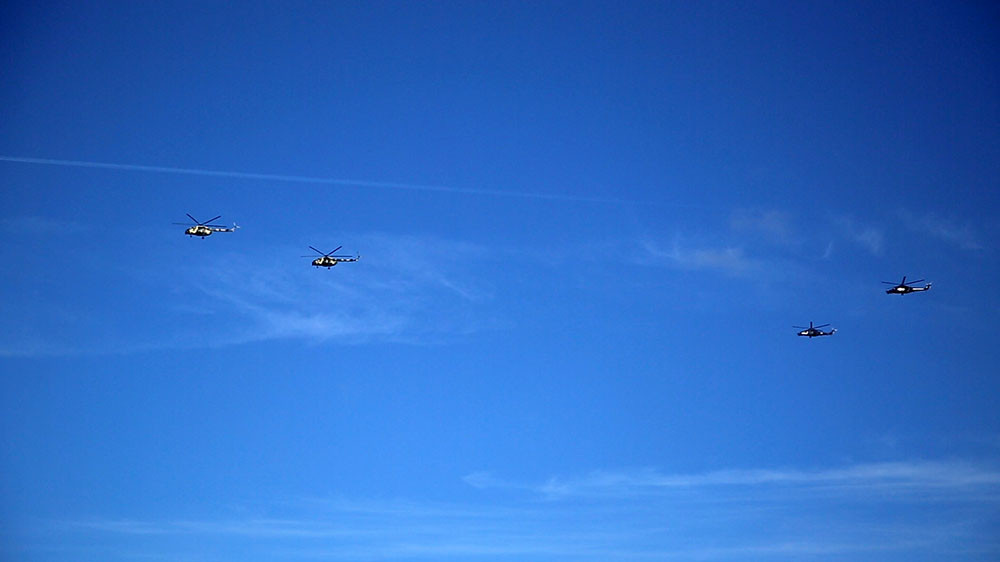 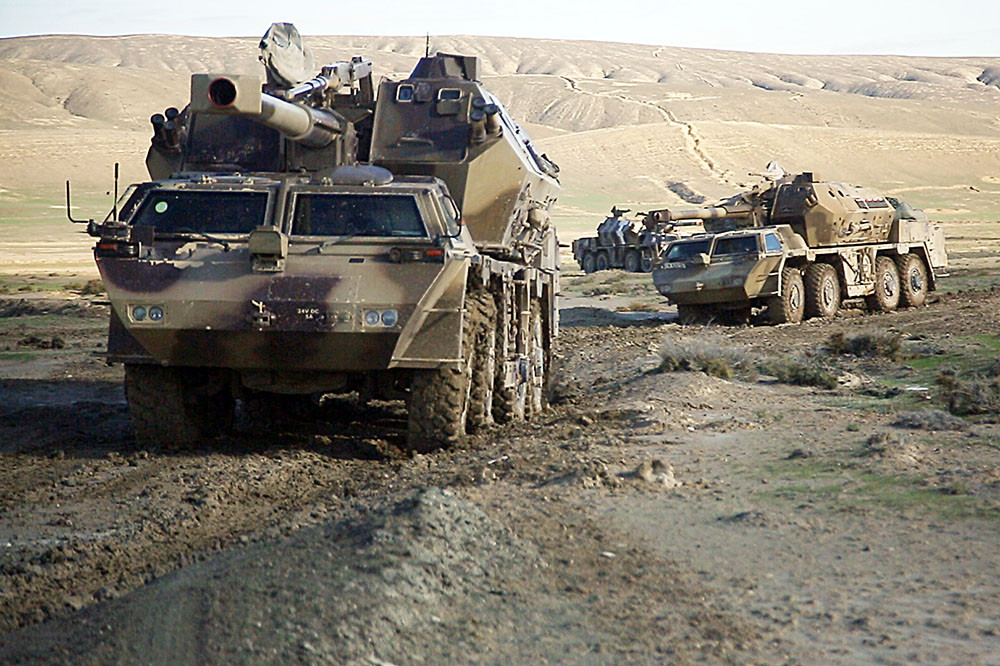 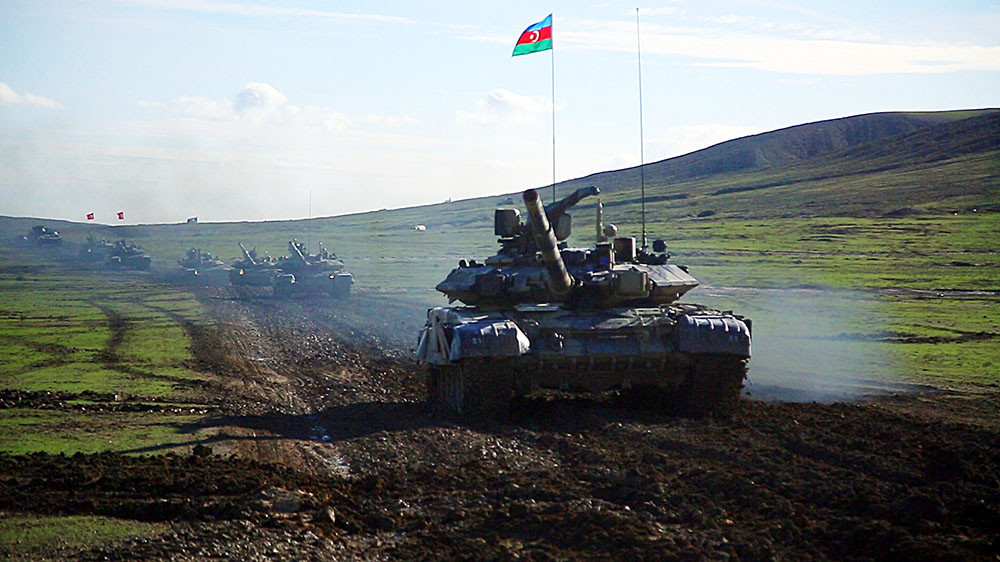 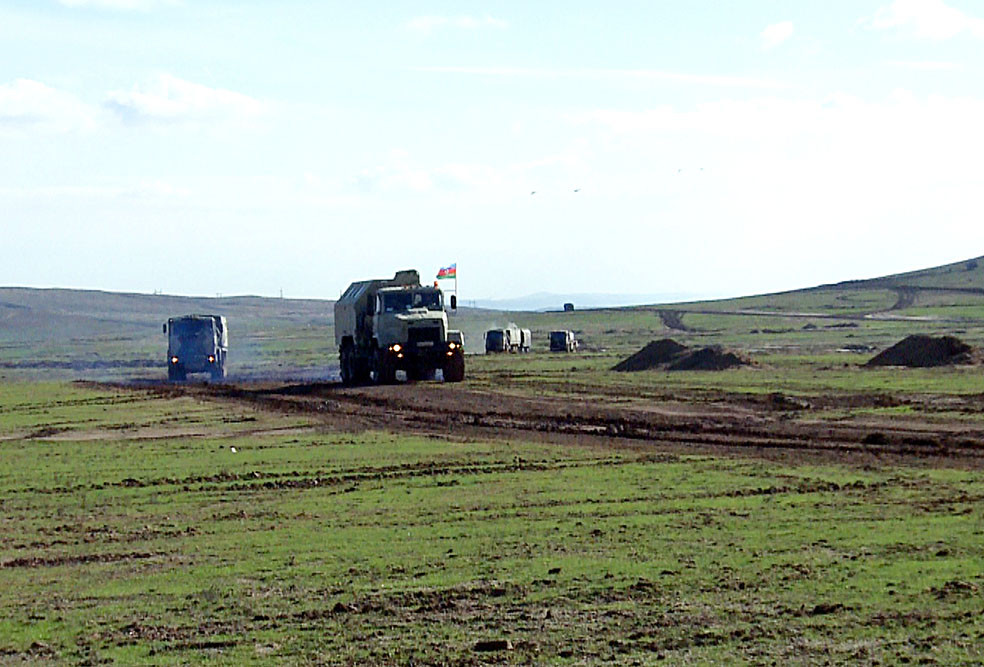 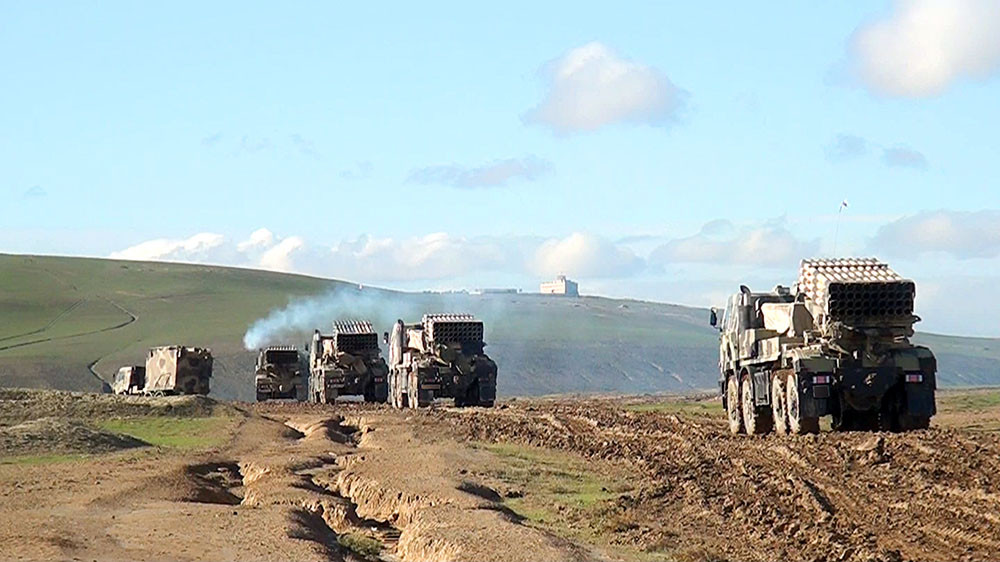 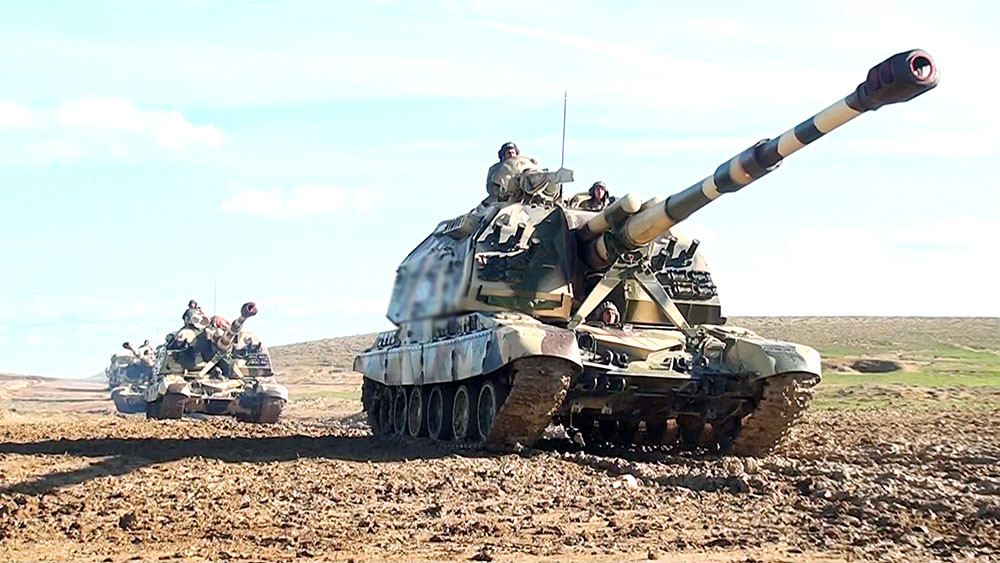