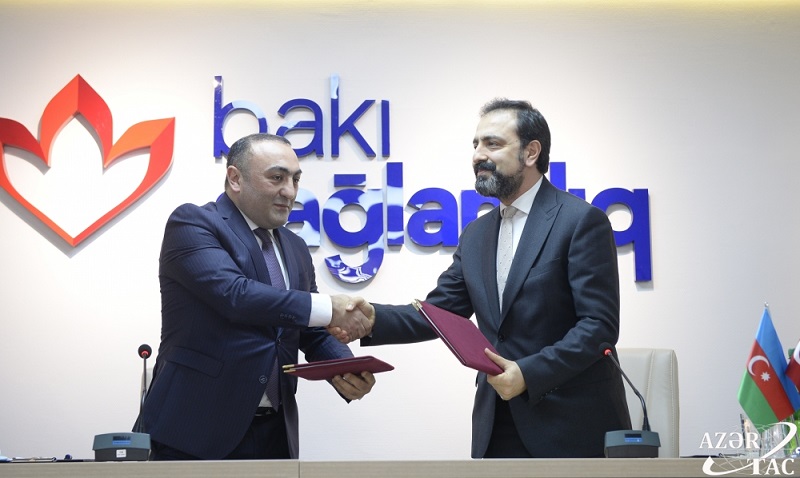 Phase 3 clinical trials of the Turkish-made Turkovac COVID-19 vaccine have been launched in Azerbaijan.

The Baku Health Center and the Health Institutes of Turkiye (TUSEB) on Wednesday signed a protocol in this regard.

The document was signed in Baku by Executive Director of the Baku Health Center Asiman Hasanov and TUSEB Chairman Erhan Akdogan, a correspondent of News.Az reports.

Speaking at the signing ceremony, Ates Kara, Director of Turkiye’s Vaccine Institute, and Adil Allahverdiyev, Director of the Institute of Scientific-Research Medical Prevention, underlined the superior sides of the Turkovac vaccine.

On November 25, Turkiye's Health Minister Fahrettin Koca said authorities had applied for emergency use approval of Turkovac, and it was granted the following month by the Turkish Medicines and Medical Devices Agency.

Phase 1 studies for the vaccine kicked off in January 2021 and it was administered to 44 volunteers. Phase 2 studies were launched in February 2021 with 250 volunteers.