Azerbaijan to supply street and garden furniture to Qatar 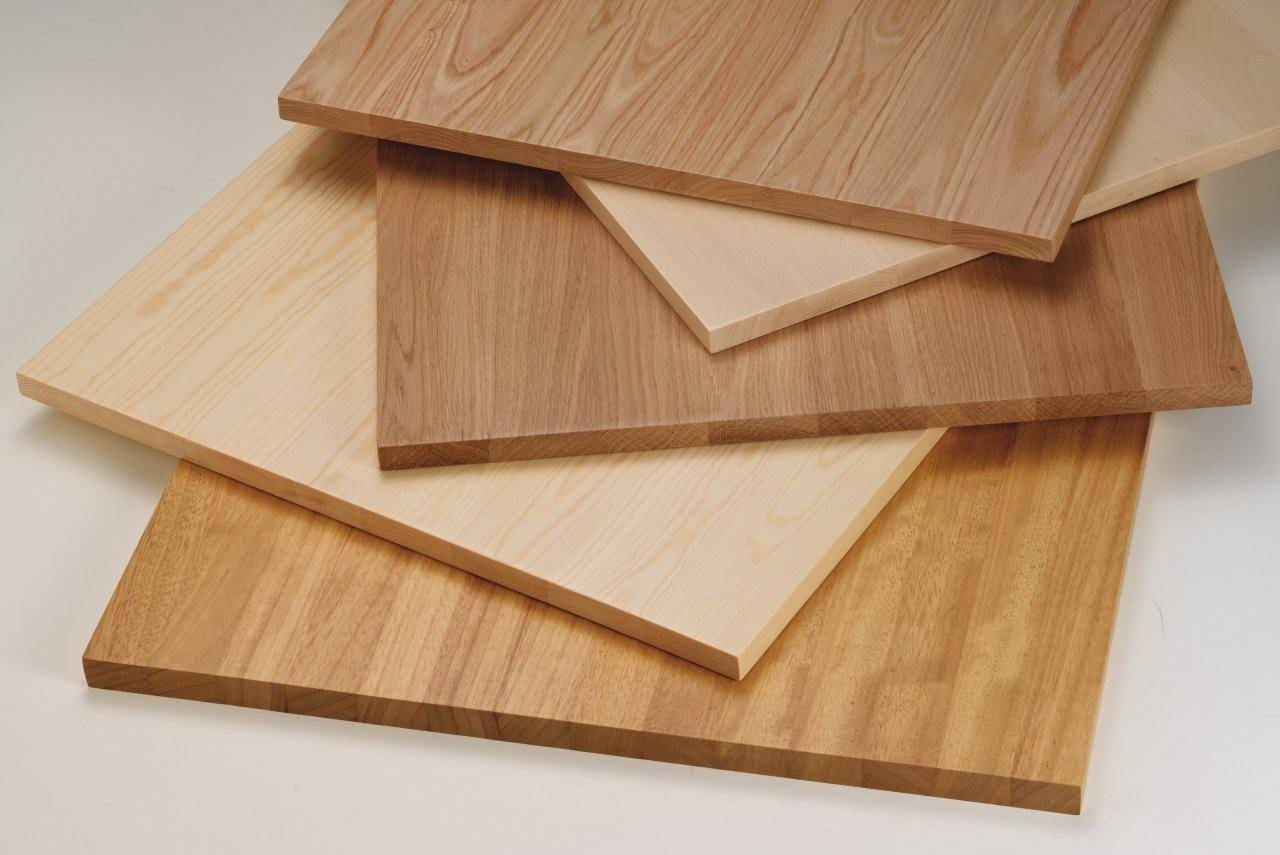 An agreement between Azerbaijani and Qatari companies, IDEA and Scandinavian Supplies, for supply of furniture under the ‘Made in Azerbaijan’ brand was signed during a visit of Azerbaijani businessmen to Qatar Feb. 25-27.

In Qatar, the Azerbaijani entrepreneurs met with local businessmen. Expansion of ties between the two countries’ entrepreneurs, export of Azerbaijani goods to Qatar, and other issues were discussed in the meeting, which brought together nearly 100 Arab businessmen and representatives of distribution companies.

Azerbaijani entrepreneurs also held a meeting with the Qatar Investment Authority’s officials, got familiar with the stores of French retailer Carrefour, as well as local Qatari markets.

Trade turnover of Azerbaijan with Qatar exceeded $170,000 in 2016, of which $107,000 accounted for Azerbaijani exports to Qatar, according to the State Customs Committee of Azerbaijan.