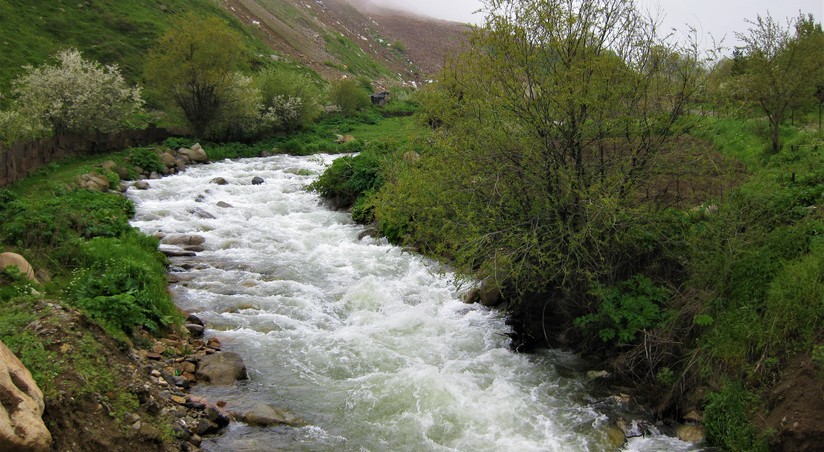 The hydrological observation network will be restored on the rivers in Azerbaijan’s Karabakh region, previously liberated from Armenian occupation, Head of the National Hydrometeorological Service Umayra Taghiyeva told reporters during a media tour to the liberated Gubadli district.

The visit was organized by the Ministry of Ecology and Natural Resources.

According to Taghiyeva, the rivers of Karabakh are of great importance for the agriculture of the region and other districts of the country.