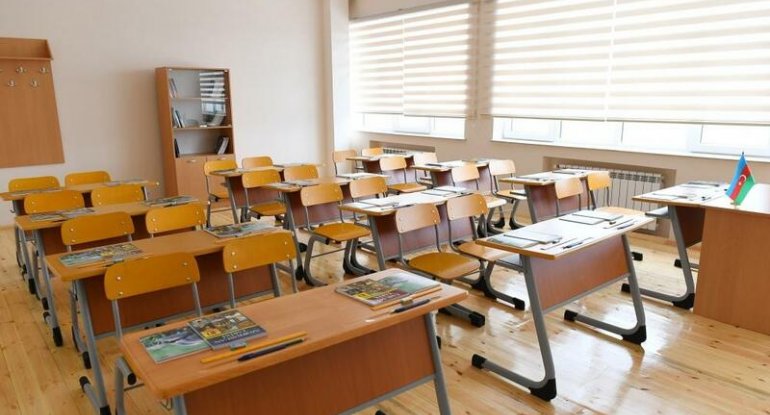 New schools will be opened in liberated Jabrayil, Zangilan districts and Sugovushan settlement of Azerbaijan in the near future, the country’s education minister said on Wednesday.

Emin Amrullayev made the comments at an awarding ceremony for the winners of the "Best Presentation" contest, a correspondent of News.Az reports.

The contest was devoted to the 99th anniversary of Azerbaijan's late national leader Heydar Aliyev.

The minister noted that today, the education sector faces a number of important issues. “Schools are being built in Azerbaijan’s Shusha and Aghdam, also, new schools in Jabrayil, Sugovushan and Zangilan will be put into operation in the near future,” he added.