Azerbaijan to open its first trade mission in Russia 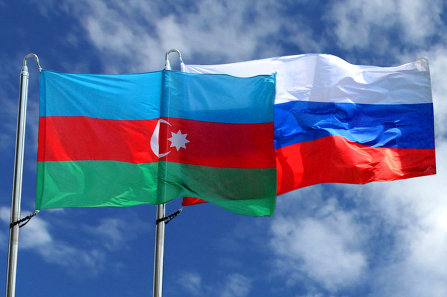 Azerbaijan's first trade mission will be opened in Russia in the near future.

The statement came from deputy head of the Ministry of Economy of Azerbaijan Sahil Babayev who spoke at a meeting with members of the US Chamber of Commerce, according to Vestnik Kavkaza.

"Russia is Azerbaijan's main trading partner, so it is logical that the first trade representative of the republic will be there," the correspondent of Vestnik Kavkaza cited him as saying.

"We are considering the possibility of appointing our trade representatives in China and the UAE in the near future. Azerbaijan also intends to open trading houses in Belarus and Ukraine in order to promote our commercial products in these countries," Sahil Babayev added.