Azerbaijan to open bus routes to Shusha and other liberated lands 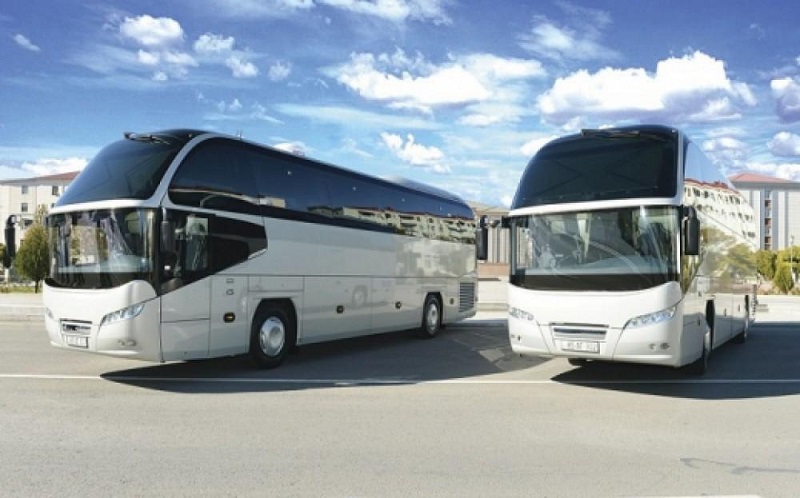 Bus routes will be opened to the cities and districts of Azerbaijan liberated from occupation, Nurida Allahyarova, Head of the Public Relations Department of the State Road Transport Service under Azerbaijan's Ministry of Transport, Communications and High Technologies, told Trend.

According to Allahyarova, a draft order has already been prepared on the start of a tender to determine the transportation companies.

Firstly, routes will be opened to Horadiz, Sugovushan, Talyshkand, Jabrayil and Zangilan districts. The opening of flights to the city of Shusha was planned at the second stage.

However, given the large number of people wishing to visit the pearl of Karabakh, Shusha, is also included in the list of priority routes.

It is planned that bus routes to Shusha will be opened from Ganja, Beylagan and Yevlakh cities.