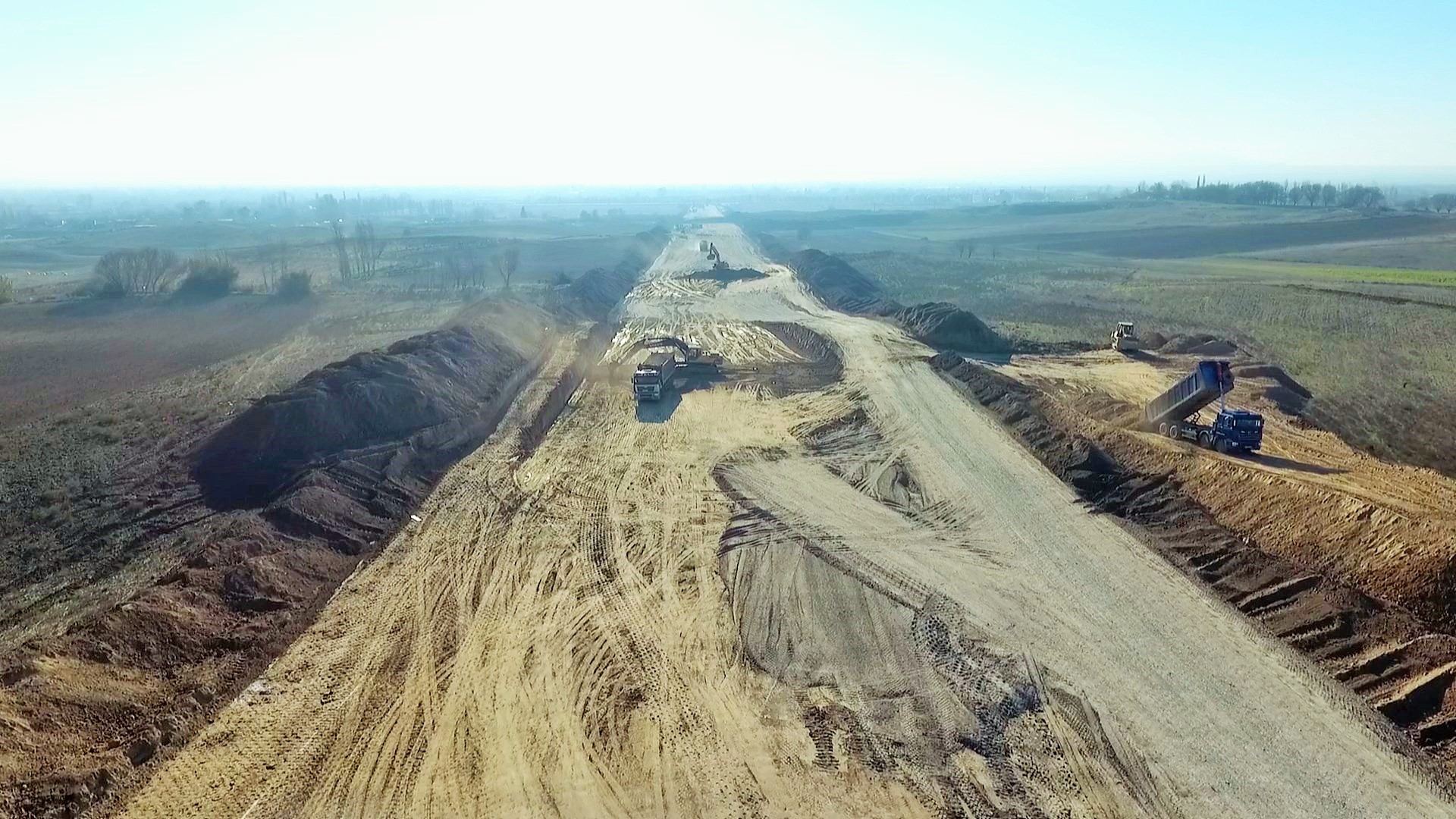 The project of construction of a new road to the city of Shusha, which was launched right after the ceremony of laying foundation of the road during the trip of the President of Azerbaijan Ilham Aliyev and the First Lady Mehriban Aliyeva to the liberated Fuzuli and Jabrayil districts on November 16, 2020, successfully continues, the State Agency of Azerbaijan Automobile Roads told Trend.

According to the agency, the design length of the Ahmadbayli-Fuzuli-Shusha highway being built in line with the president’s order and instructions, as well as taking into account the future prospects of the region, makes up 101.5 km, and the total width – 37.7 m.

The main part of the highway will be four-lane with a total width of 21.5 meters. Moreover, where the relief allows, the project envisions the construction of a reserve strip in each direction. Generally, the road will consist of 6 traffic lanes, including reserve ones.

The Fuzuli-Shusha highway will start from the M6 section of the Hajigabul-Bahramtapa-Minjivan-State Border with Armenia highway passing the village of Ahmadbayli in the Fuzuli district and will be laid to Shusha through the liberated Fuzuli, Khojavend, Khojaly and Shusha districts (totally covering over 20 settlements).

The project is conditionally divided into five parts in order to shortly complete the construction of the new highway., The agency’s staff being the main labor force is currently carrying out construction work throughout the project. It also involves a group of Turkish companies, led by Kolin Insaat, as well as a local construction company with experience in building roads in difficult terrain.

To ensure comfortable and safe movement of vehicles on the new Fuzuli-Shusha highway, it’s planned to build and commission a new 2-lane gravel road in a short time. Appropriate forces have been mobilized in this direction along the entire length of the road. In parallel, construction work continues within the project. According to the schedule, the work is planned to be completed at the end of 2021or in the early 2022.

The project also envisions the construction of drainage pipes of various diameters, as well as road bridges. The new highway will allow to decrease the distance from the capital city of Baku to the city of Shusha to nearly 363 km, added the agency. 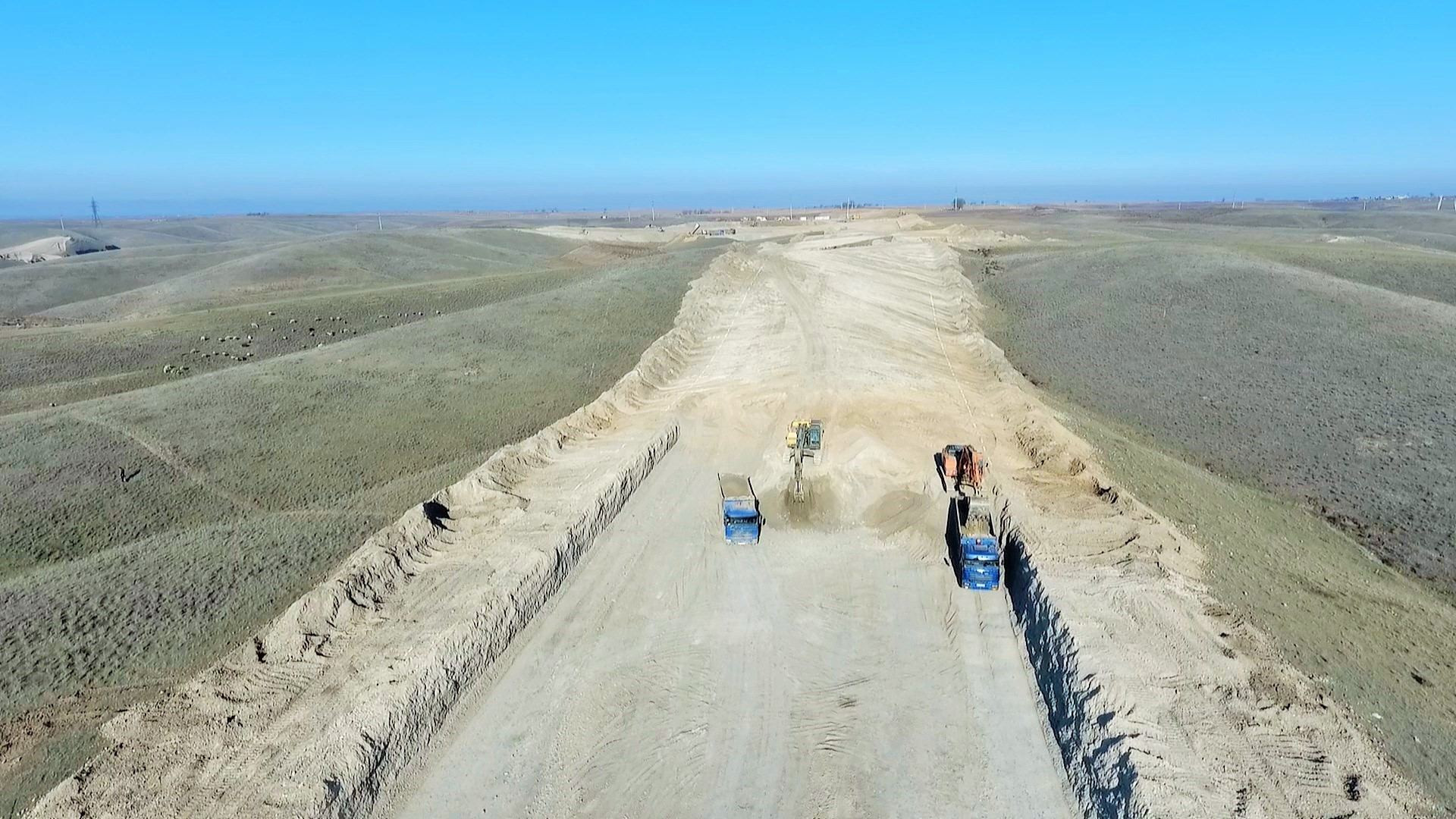 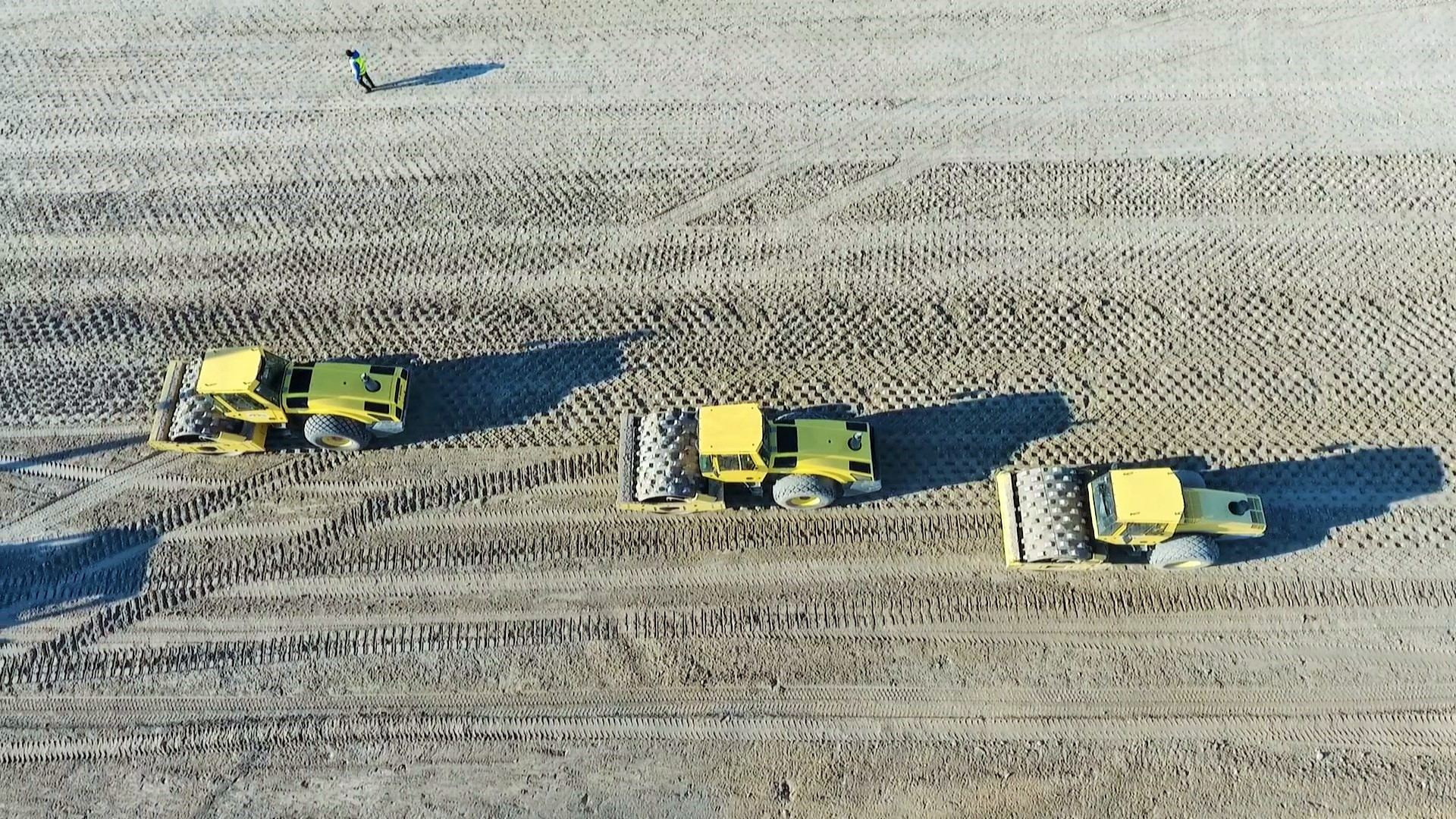 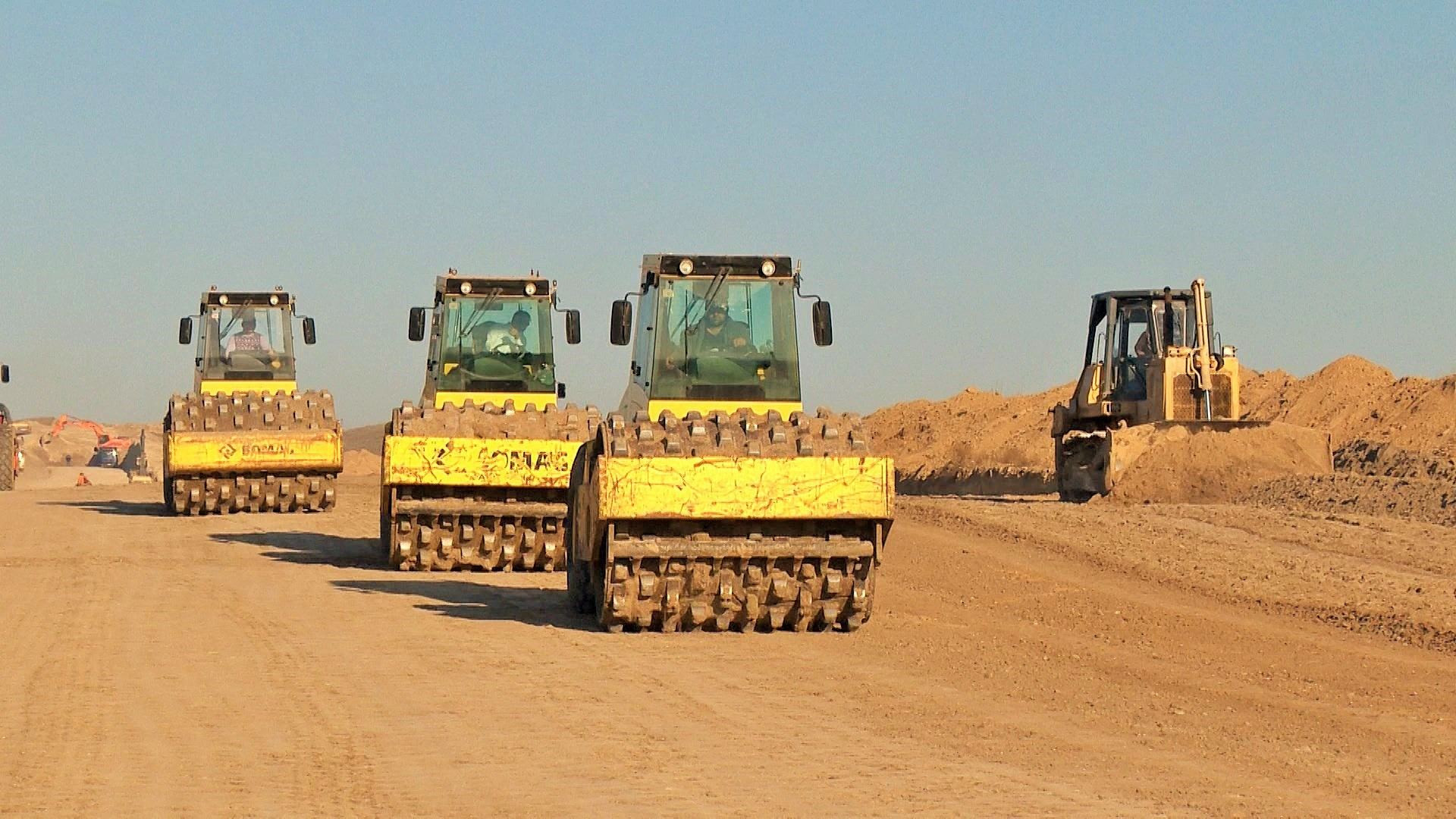 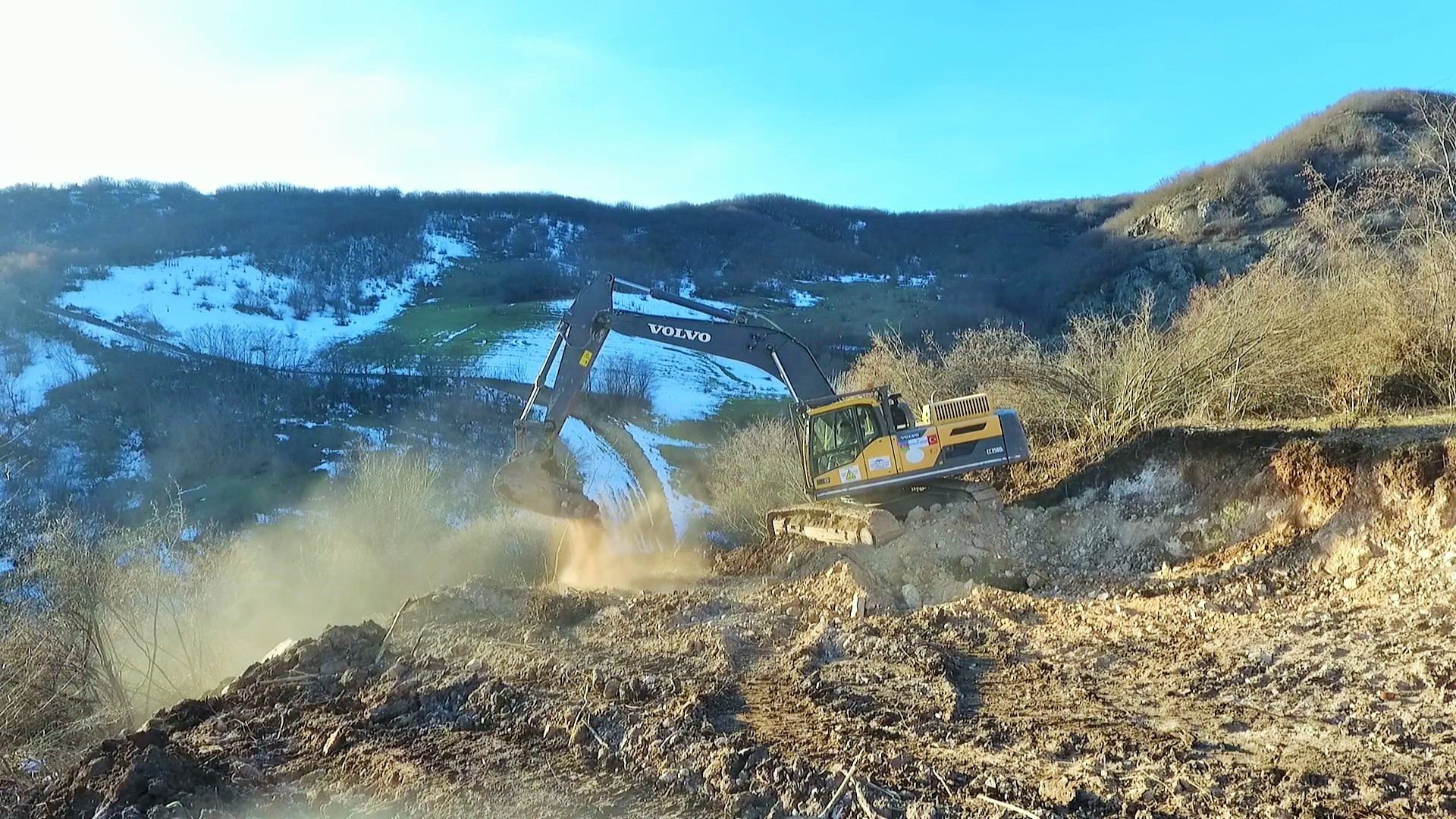 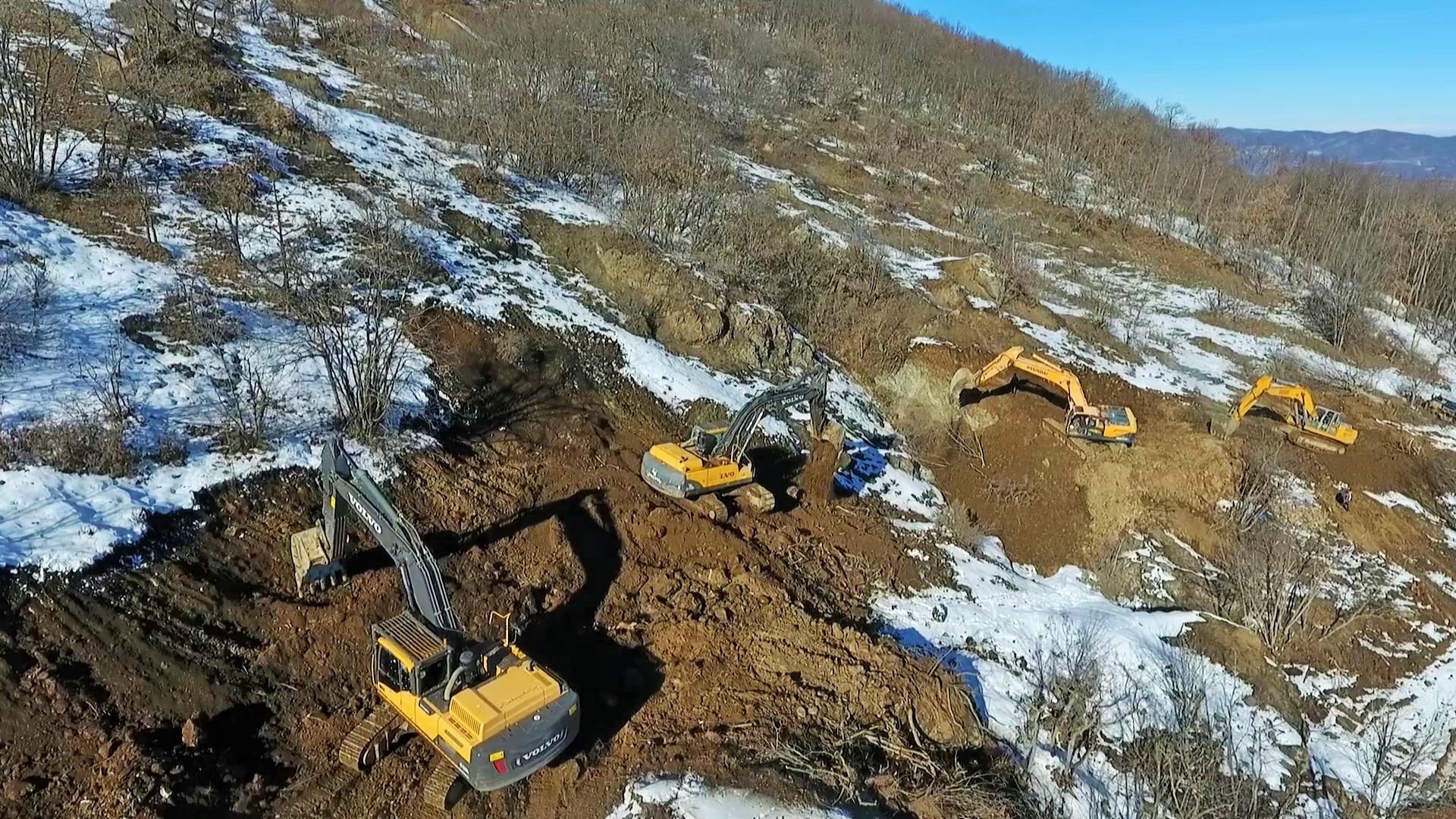