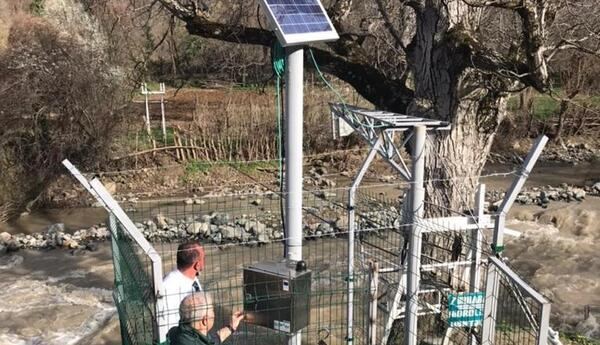 Mustafayev made the statement in Aghdam city while chairing the meeting of the commission, created to assess the situation with water resources in a certain part of the Aghdam district.

"It is necessary to assess the resources of surface waters in the liberated territories of Azerbaijan [following second Karabakh war]. For this, it is planned to establish 13 hydrological stations," he said.

According to the deputy PM, the places for the installation of the stations have already been practically determined.

“There are 13 large rivers and nine reservoirs in the liberated territories. There are proposals for the construction of new reservoirs in accordance with the relief of the territory. These proposals will be studied and presented to the country's leadership,” Mustafayev added.

He stressed that mine threat is a serious problem for the conduct of activities. As the territories are cleared of mines, repair and construction work at water facilities will continue.