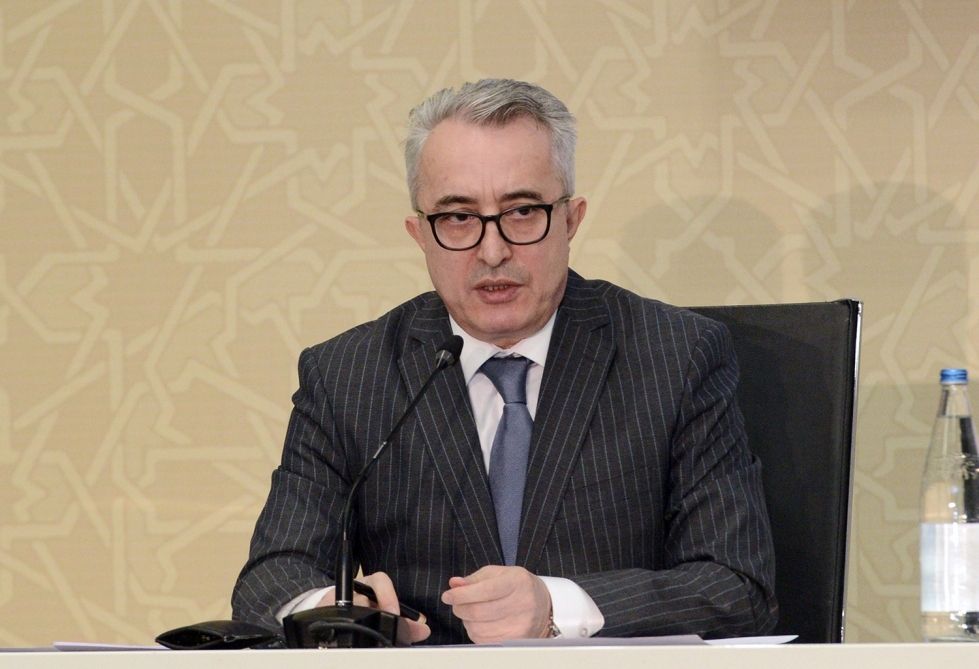 A schedule for bringing back Azerbaijani citizens from abroad is being worked out, Spokesman for the Cabinet of Ministers Ibrahim Mammadov said.

He made the remarks at a briefing of the Operational Headquarters under the Cabinet of Ministers on Tuesday.

First of all, citizens who are in the countries of the Commonwealth Independent States (CIS) and the Middle East will be brought back, followed by those who are in Europe, Mammadov said.

"All the brought citizens will be quarantined," he added.