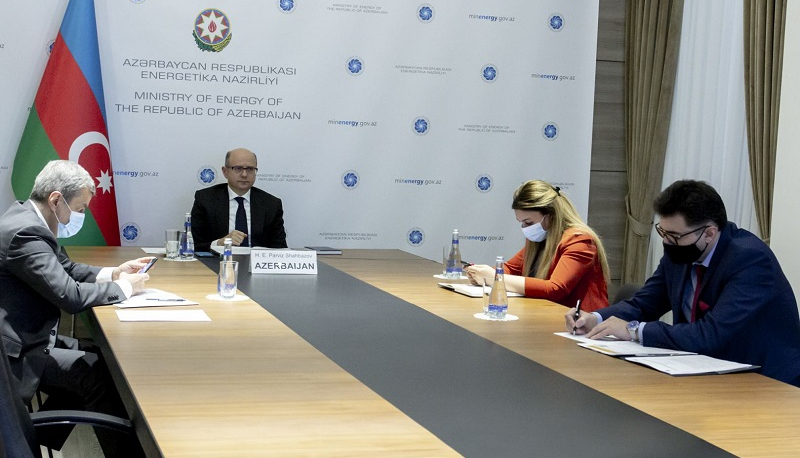 Azerbaijan has supported the decision taken at the 15th meeting of the OPEC+ ministers to gradually increase daily production to 1.1 million barrels over the next three months (from May through July 2021), according to the country's Ministry of Energy.

Energy Minister Parviz Shahbazov, speaking at the meeting, considered the confident acceptance of adequate and quick decisions by OPEC+ by the global oil market, as well as solidarity among the participants in the ‘Declaration of Cooperation’ as important moments in an unstable period.

The minister stressed the importance of thoughtful, careful behavior in regulatory measures and taking into account all development scenarios.

“Our main goal is to achieve a balance in the oil market that serves the common good. I believe that the current OPEC+ decision will also contribute to efforts to balance market dynamics,” said Shahbazov.

In order to stabilize the global oil market in January 2016, President of Azerbaijan Ilham Aliyev put forward an initiative to create an OPEC+ format to coordinate actions between OPEC and oil countries that are not part of the organization. 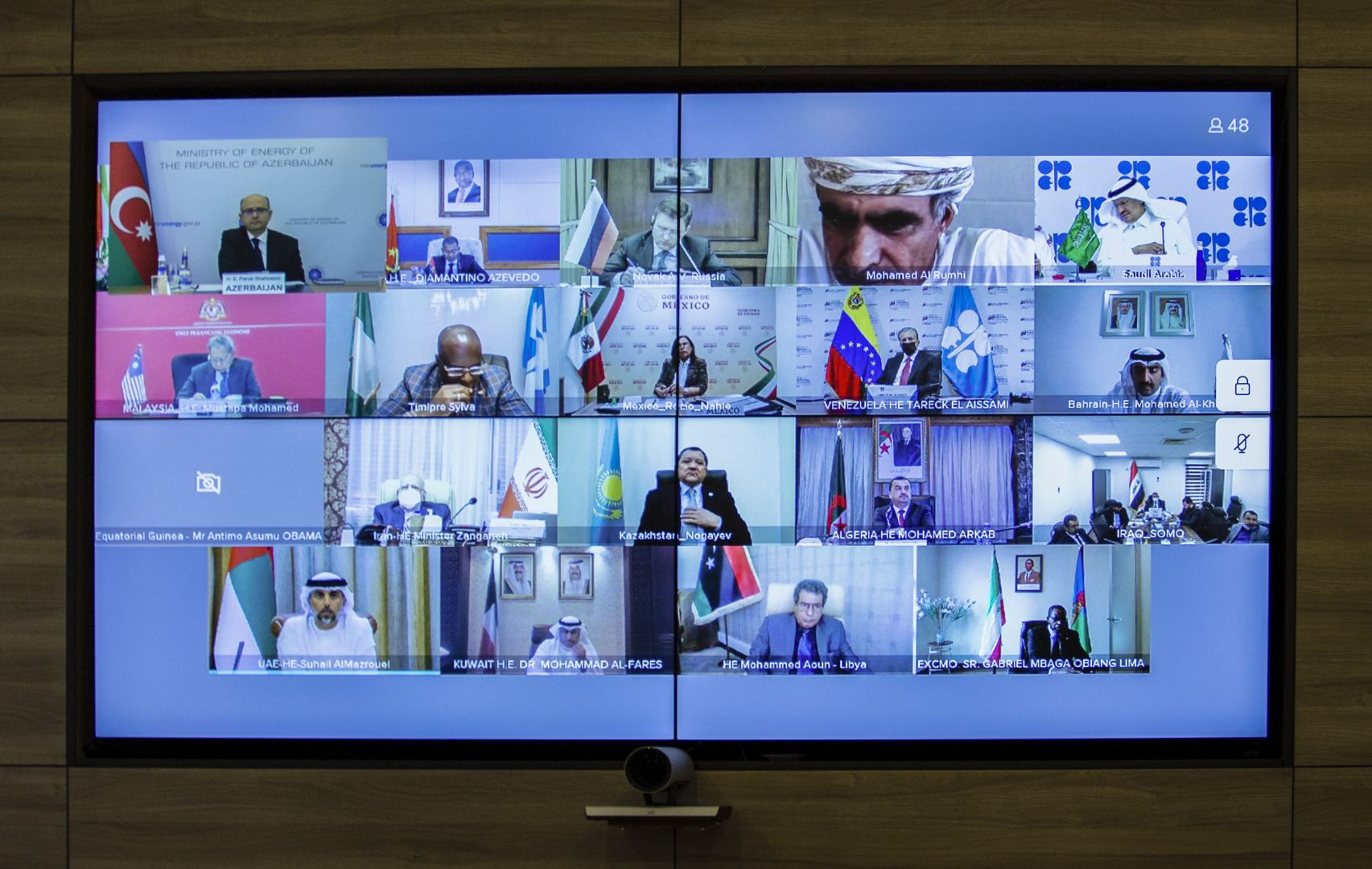