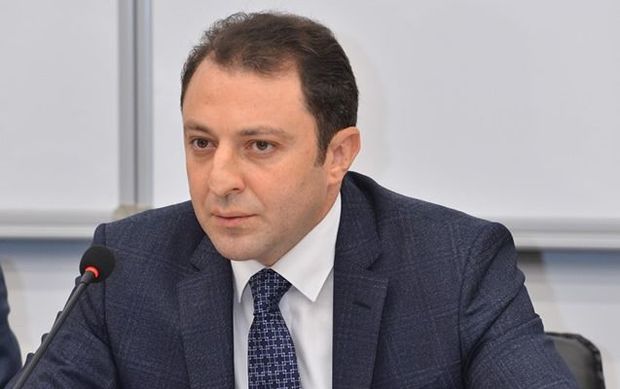 “The second lawsuit will be related to natural resources. Facts are being collected about the illegal use and exploitation of natural resources by Armenia in the Azerbaijani territories during the occupation, and we are preparing to file a lawsuit in this regard," Mammadov said.

On December 7, international justice secured Azerbaijan's petition for temporary measures to prohibit the propaganda of racial hatred by Armenia, including individuals and organizations operating on the territory of this country, directed against Azerbaijanis.

The court reasonably instructed the Armenian side to take urgent measures to prevent violations of the rights of Azerbaijanis. This decision was made after court hearings held on October 14-19, 2021.

The court also rejected Armenia's requests for the immediate release of the detained persons of Armenian origin and the immediate closure of the Military Trophy Park in Baku.