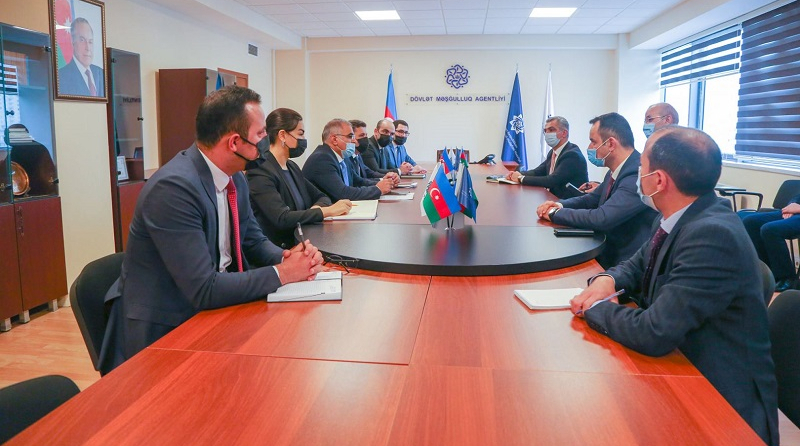 A bill on social entrepreneurship will be developed in Azerbaijan, News.Az reports citing the State Employment Agency under the Ministry of Labor and Social Protection of the Population.

It is reported that the State Employment Agency held a meeting during which it was noted that the formation of decent employment opportunities for vulnerable groups, their integration into society, and the promotion of social entrepreneurship are among the priority areas.

The agency is carrying out a number of works to enter the labor market and the development of small businesses by socially vulnerable groups of the population, persons with disabilities.

Also, the meeting exchanged views on the development of a legislative draft on social entrepreneurship, a preliminary agreement was reached on the formation of a Working Group.

It is noted that representatives of the Public Association "Organization of Disabled Entrepreneurs", the Agency for State Support of NGOs, the National Confederation of Entrepreneurs' Organizations, the Agency for the Development of Small and Medium Business, and the Azerbaijan State Economic University took part in the meeting.