Azerbaijan to build all power facilities both in Karabakh and in Eastern Zangazur by year-end, president says 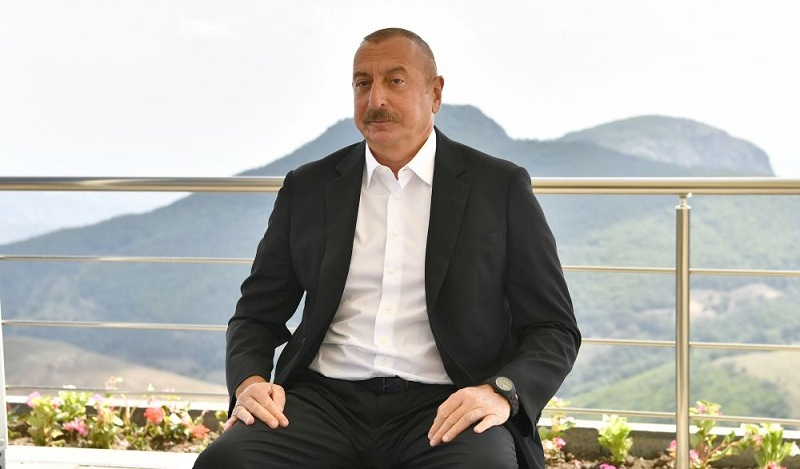 By the end of 2021, Azerbaijan will build all the power facilities in the liberated lands – both in Karabakh and in Eastern Zangazur: new lines, new transmission lines, transformers, substations, power plants, President Ilham Aliyev said in an interview with Azerbaijan Television.

The head of state noted that the Armenians set on fire and destroyed 12 hydroelectric power plants in Kalbajar and Lachin districts after they were allowed a two-week period to leave.

“So this is the main issue because there can be no development without that. We plan to complete it by the end of the year. But, of course, as I said later, the green energy project will be implemented. Interest has already been shown by a foreign company. We agreed to build a 200-megawatt solar power plant at the expense of a foreign company. This is a hugely important event,” he said.

“At the same time, it is a signal for other companies. I know that various energy companies around the world have identified renewable energy as their priority. We are also inviting them to come and invest here. We have a diversified energy network. We have high-voltage power lines with all neighboring countries – Turkey, Russia, Iran, Georgia. We can transfer energy anywhere. For example, we are now exporting it to Iran, we both export and import to and from Russia, but we export more. At the same time, we export it to Georgia and Turkey,” President Aliyev added.