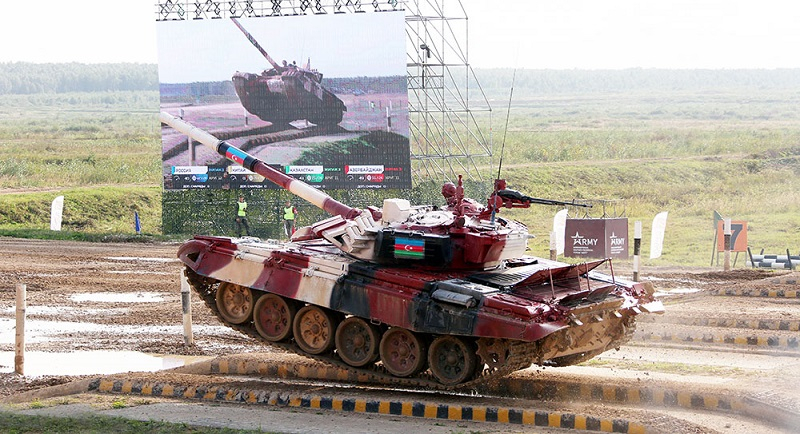 The semifinals of the "Tank Biathlon" contest are being held in Moscow, Russia, as part of the "International Army Games-2021", the Azerbaijani Defense Ministry told News.Az.

At this stage, three crews on each team have to cover a distance of 50 kilometers with a tank and destroy 24 targets.

The teams that will reach the finals will be determined, according to the results of the semifinals.

As earlier reported, Azerbaijani tankmen participating in the "Tank Biathlon" contest that is held as part of the "International Army Games - 2021" reached the semifinals.