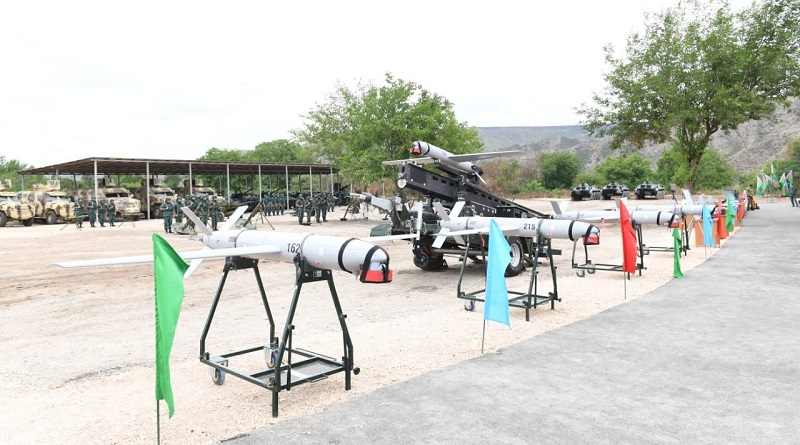 Speaking at the opening ceremony, Head of the State Border Service, Colonel-General Elchin Guliyev congratulated the personnel on the occasion of the commencement of service and combat activities of the new military units.

Guliyev noted that after the restoration of the territorial integrity of Azerbaijan and the liberation of our state borders from occupation, in accordance with the instructions of the President, Supreme Commander of the Armed Forces Ilham Aliyev, measures were taken in these territories to create the necessary infrastructure to protect and protect the borders, improve the conditions of service and social provision of military personnel.

“The beginning of the service and combat activities of new military units is another manifestation of the state's attention to border protection,” he said.

Within the framework of the event, the servicemen, awarded by the head of state for the bravery and heroism shown during the liberation of Khojavand, Fuzuli, Jabrayil, Zangilan districts and the city of Shusha, were awarded.

After the opening ceremony, an acquaintance with the conditions created for organizing the service activities of servicemen took place, an inspection of the necessary equipment, office premises, barracks and a canteen, a bath and laundry complex, warehouses, military equipment, weapons and technical means was carried out.

After the event, a service meeting was held with the participation of the command of the ‘Gubadli’ separate border division, reports of officials on the implementation of the instructions of the country’s president, the operational situation in the service territory and the measures taken were heard, the actions taken to protect and guard the state border were highly appreciated. 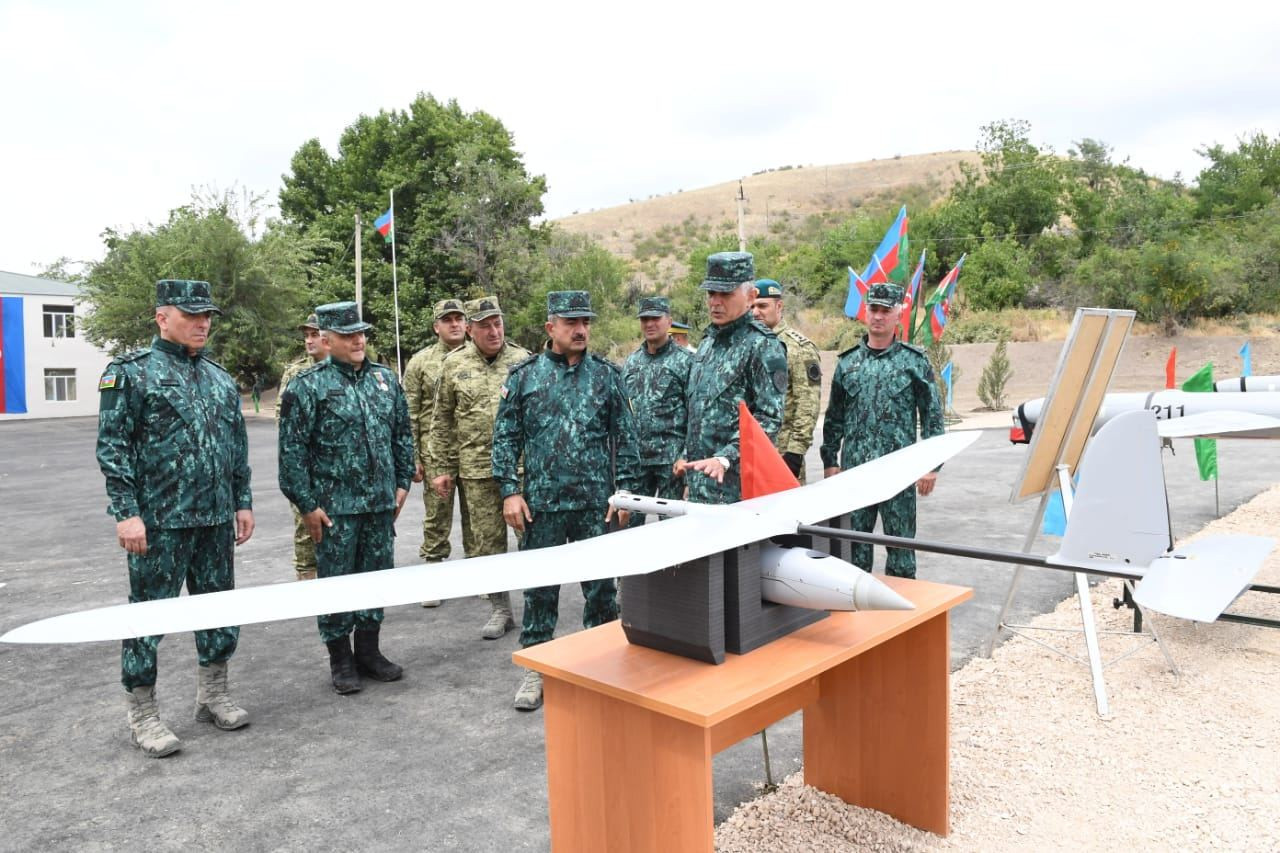 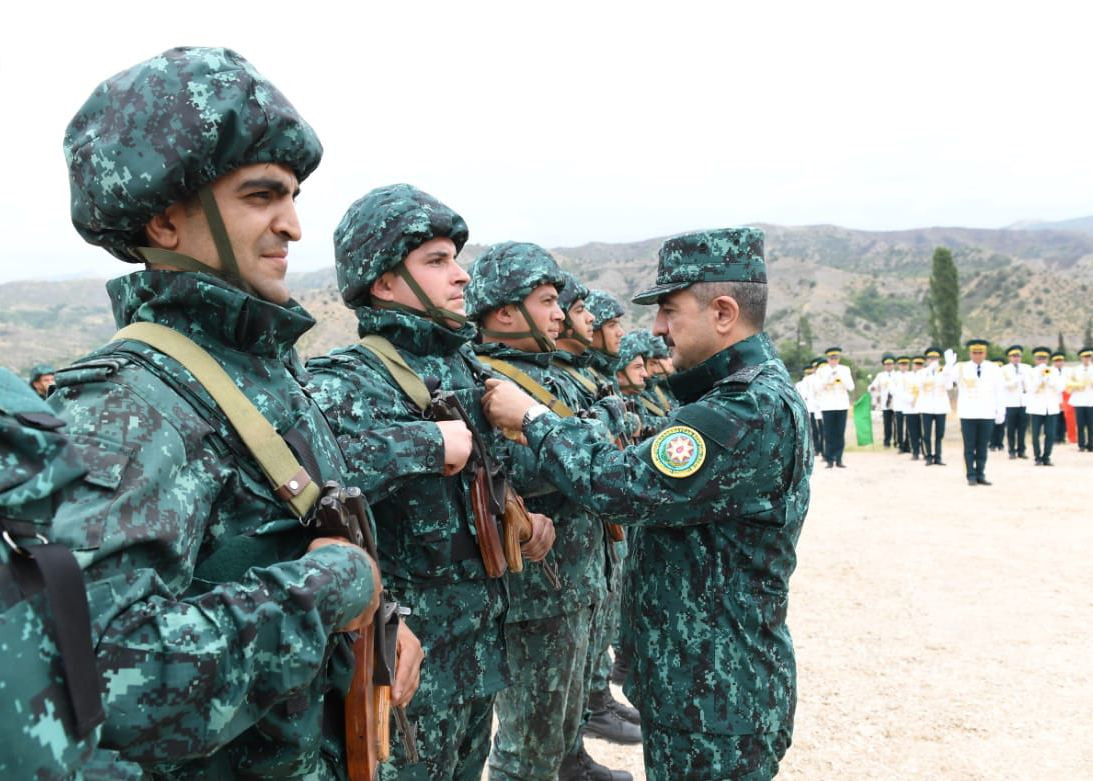 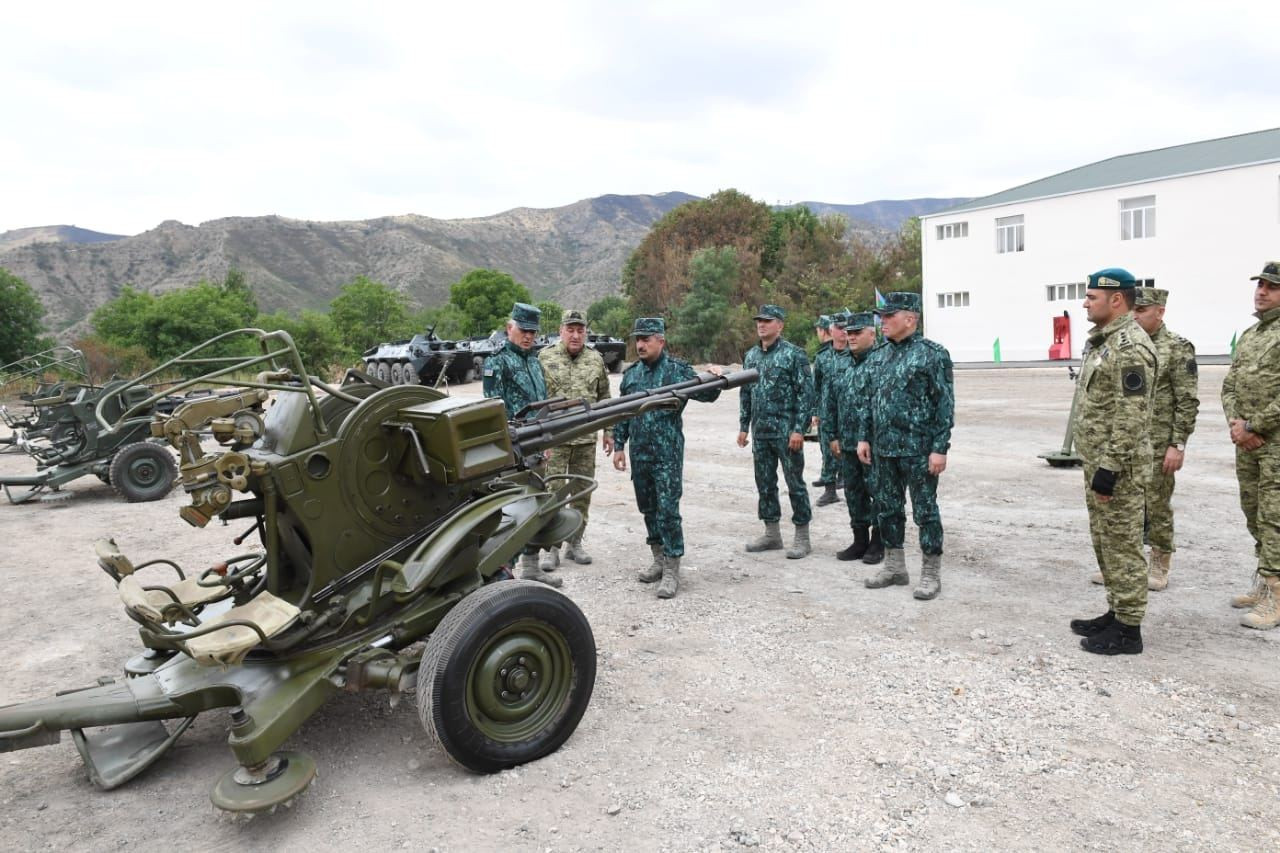 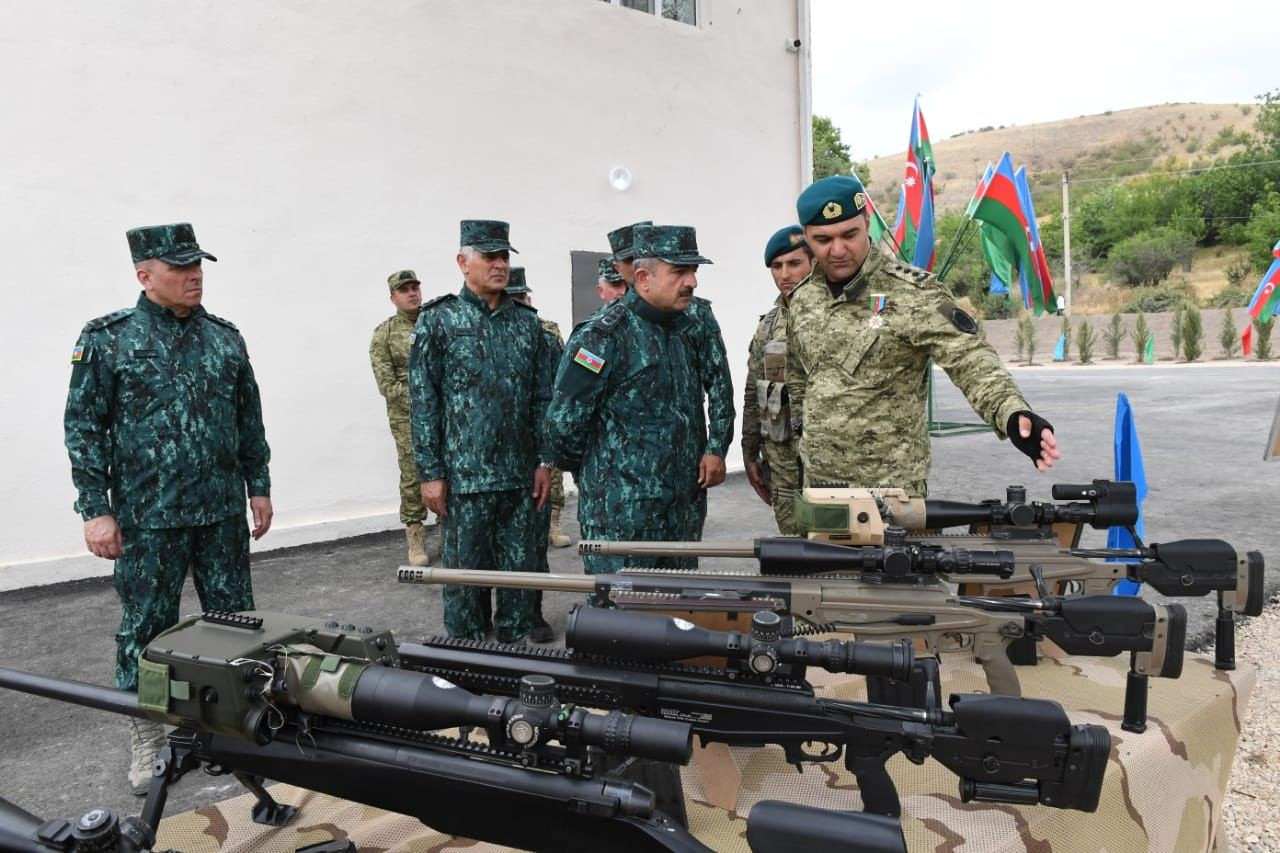 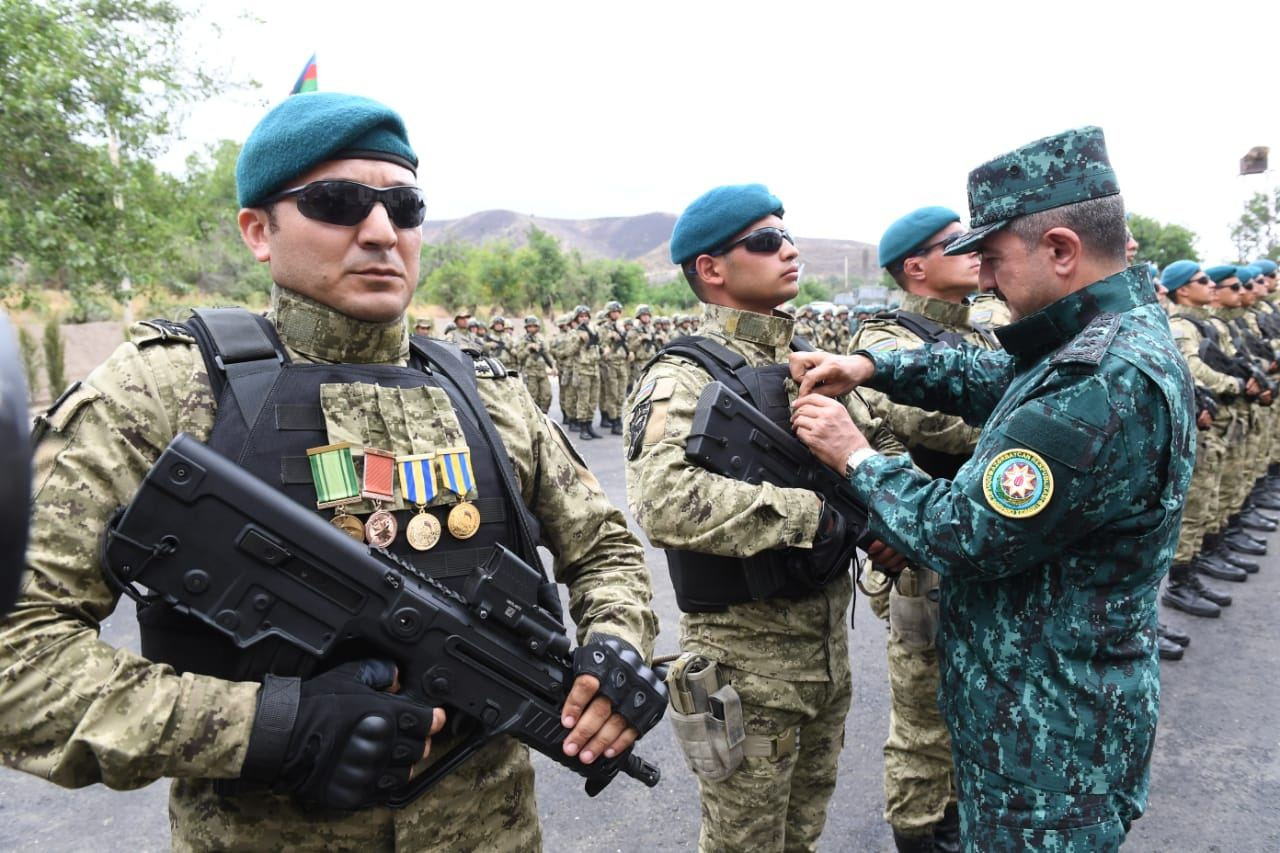 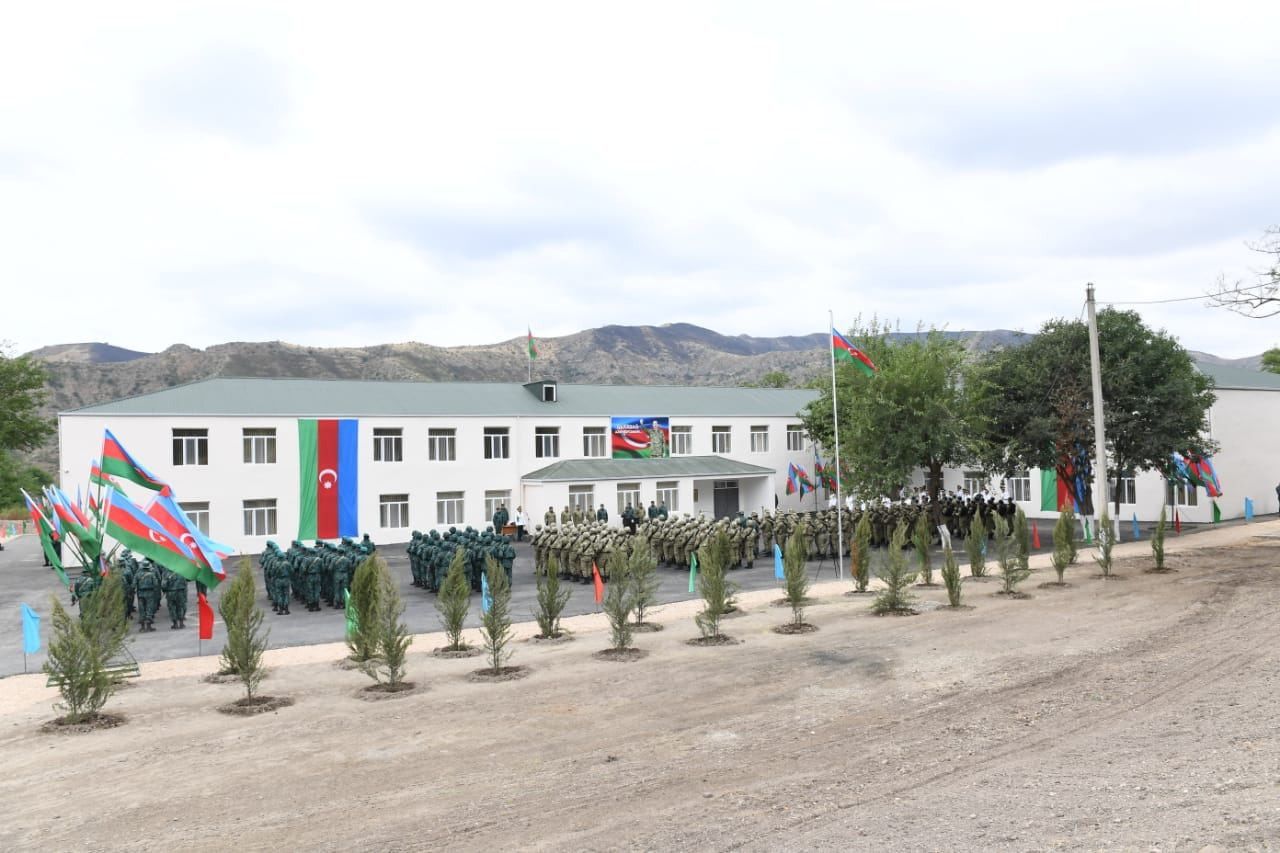