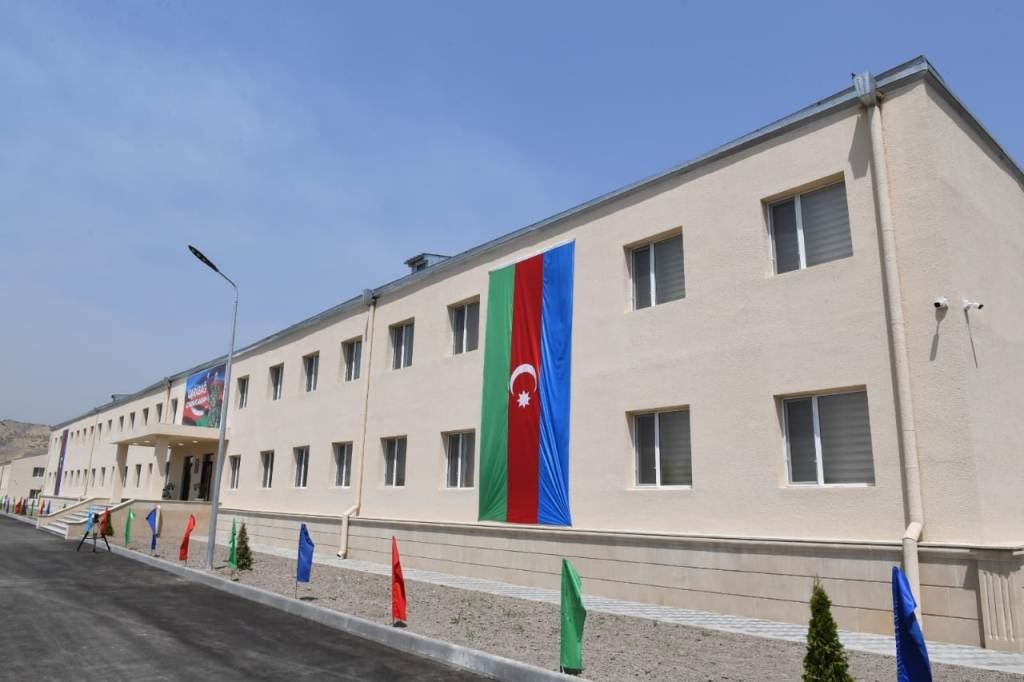 The State Border Service of Azerbaijan has commissioned a new military unit in the country's Gubadli district, previously liberated from Armenian occupation.

At the ceremony, servicemen awarded by the President of Azerbaijan, Supreme Commander-in-Chief of the Armed Forces Ilham Aliyev for the distinction in the liberation of Fuzuli, Jabrayil, Zangilan and Gubadly and for their courage and heroism in the second Karabakh war were awarded orders and medals.

Then the work on further increasing the combat readiness of military units and sub-units, ensuring the safety of personnel was checked, a meeting was held with border guards serving at border combat points.

Also a lunch was organized with personnel and photos were taken. 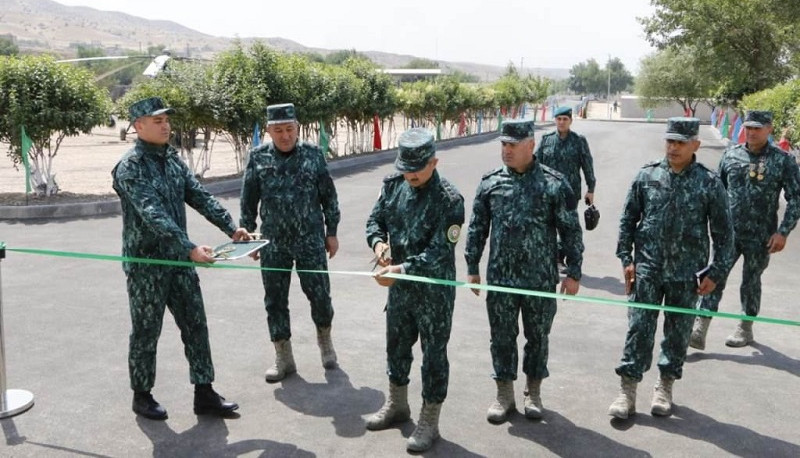 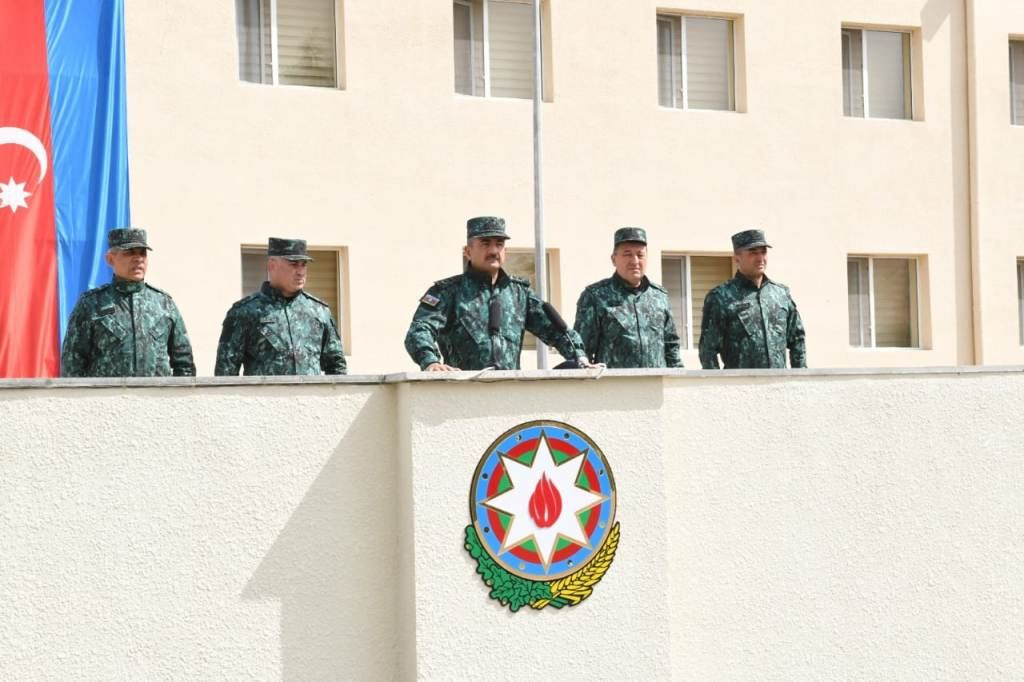 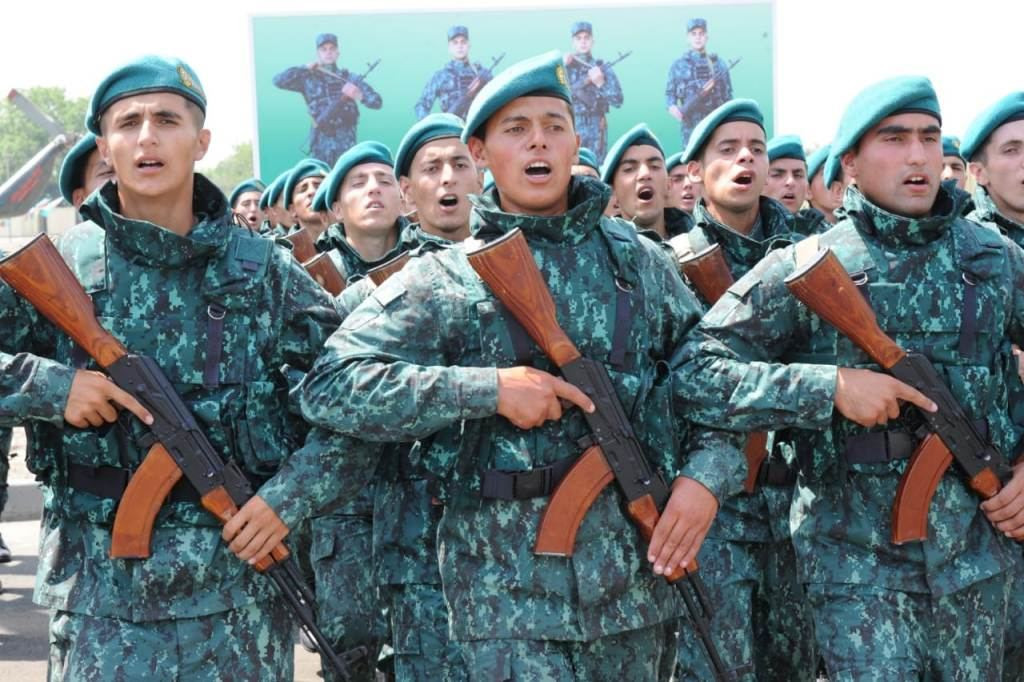 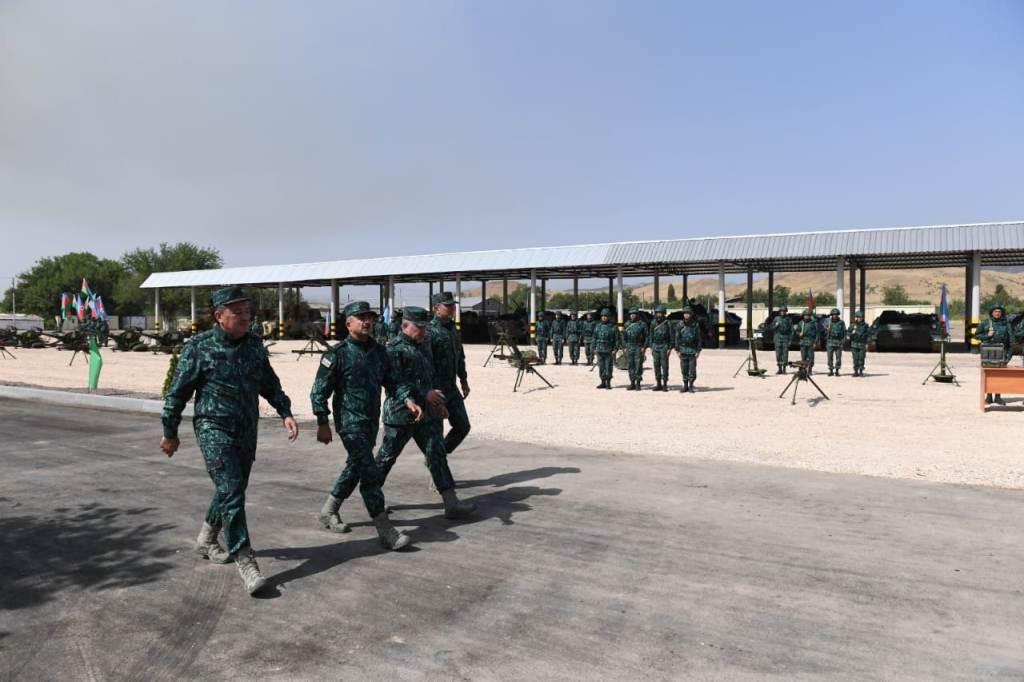 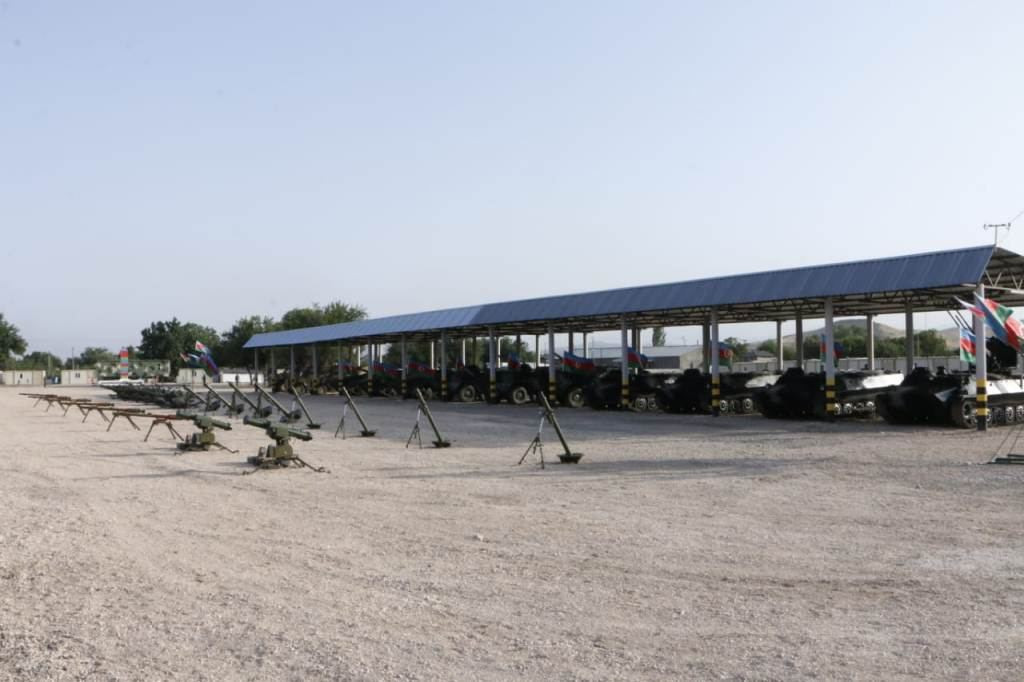 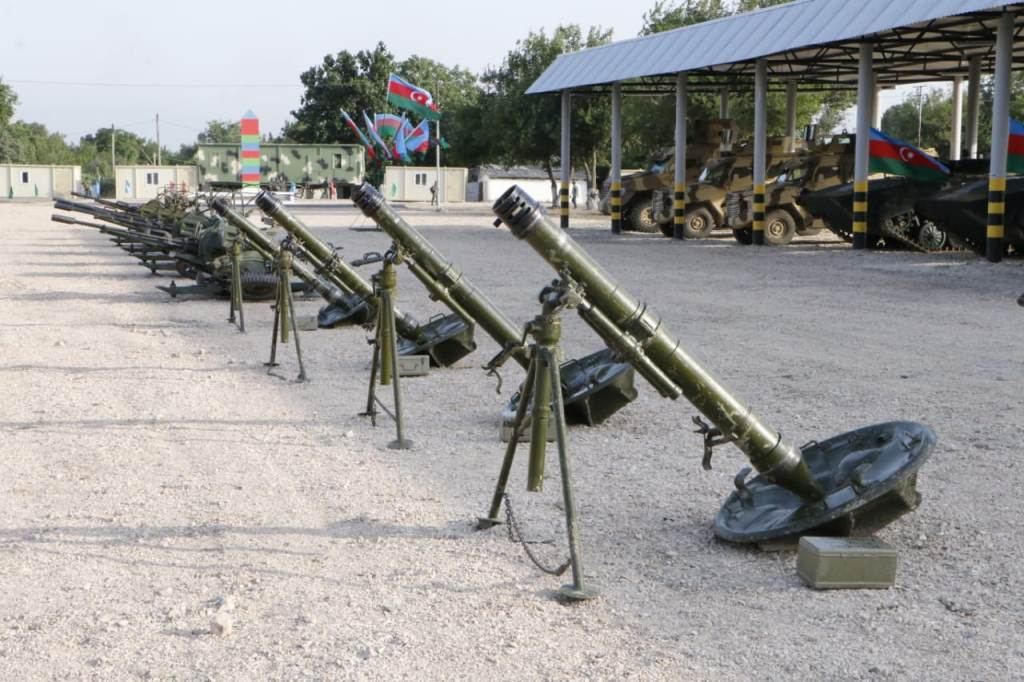