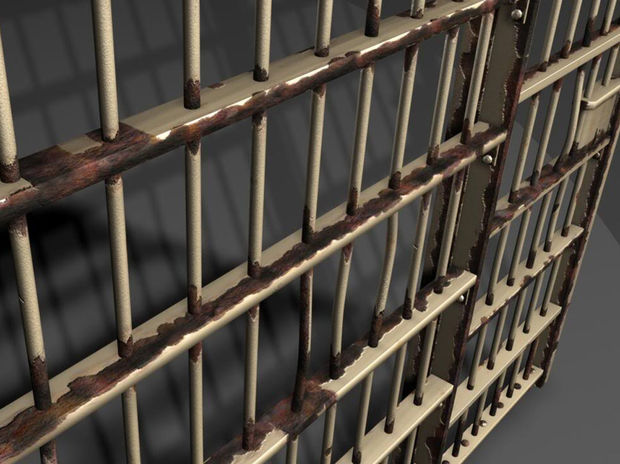 The execution of an order signed by Azerbaijan's President Ilham Aliyev to pardon a number of convicted people started on March 17.

Under the order, 412 people, sentenced to imprisonment, have been freed from serving the remainder of the prison terms.

Under the presidential order, Azerbaijani citizens Jeyhun Huseynov (born in 1981) and Zakir Nasirov (born in 1947), who were jailed for life, have had their prison terms reduced to 25 and 15 years respectively.