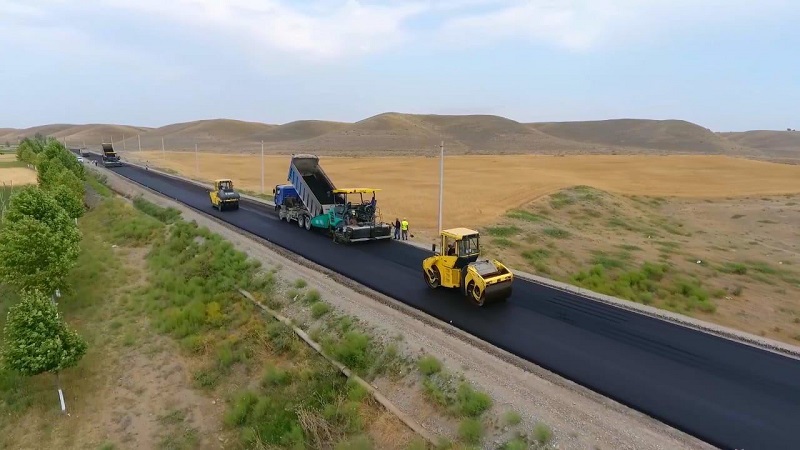 In accordance with the instructions and orders of the President of Azerbaijan Ilham Aliyev, the construction and expansion of the road, which is a symbol of the city’s liberation, continues.

The road, the foundation of which was laid on November 16, 2020, was extended in just two months.

In accordance with the presidential instructions and taking into account the development plan of Karabakh, the ‘Victory Road’ with a length of 101 kilometers is being built according to the second technical category. It has two lanes.

The route starts from the Hajigabul-Minjivan-Zangezur highway, and its final point is Shusha in Nagorno Karabakh.

In accordance with the road project, a new roadbed was laid on the first section of the route, six kilometers long, profiling and laying of a new asphalt concrete pavement were carried out.

Excavation work was completed on the road section from 34th to 51st kilometers, while excavation and asphalt concrete work - on the section from 42nd to 44th kilometers.

On some sections of the route, the lower layer of the road base is being laid, and asphalt paving is being carried out.

To ensure water drainage, in accordance with the project, construction of drainage systems is underway along the road, as well as three new road bridges. The length of the bridges will be 33, 99 and 75 meters respectively.

The two-lane road is planned to be commissioned in September 2021.

For the road’s construction in a short time, a camp was built on the territory with an asphalt concrete plant, a special area for machines and mechanisms, as well as an office for workers, a canteen and places for rest.

Work on the ‘Victory Road’ is carried out in accordance with the requirements of the ‘Norms and Rules of Construction; under the direct control of the leadership of the State Agency for Automobile Roads of Azerbaijan.

The 'Victory Road' will pass through the territory of Fuzuli, Khojavand, Khojaly and Shusha districts and will connect more than 20 settlements, including the cities of Fuzuli and Shusha.

This road project is an integral part of the unified transport concept of Karabakh. 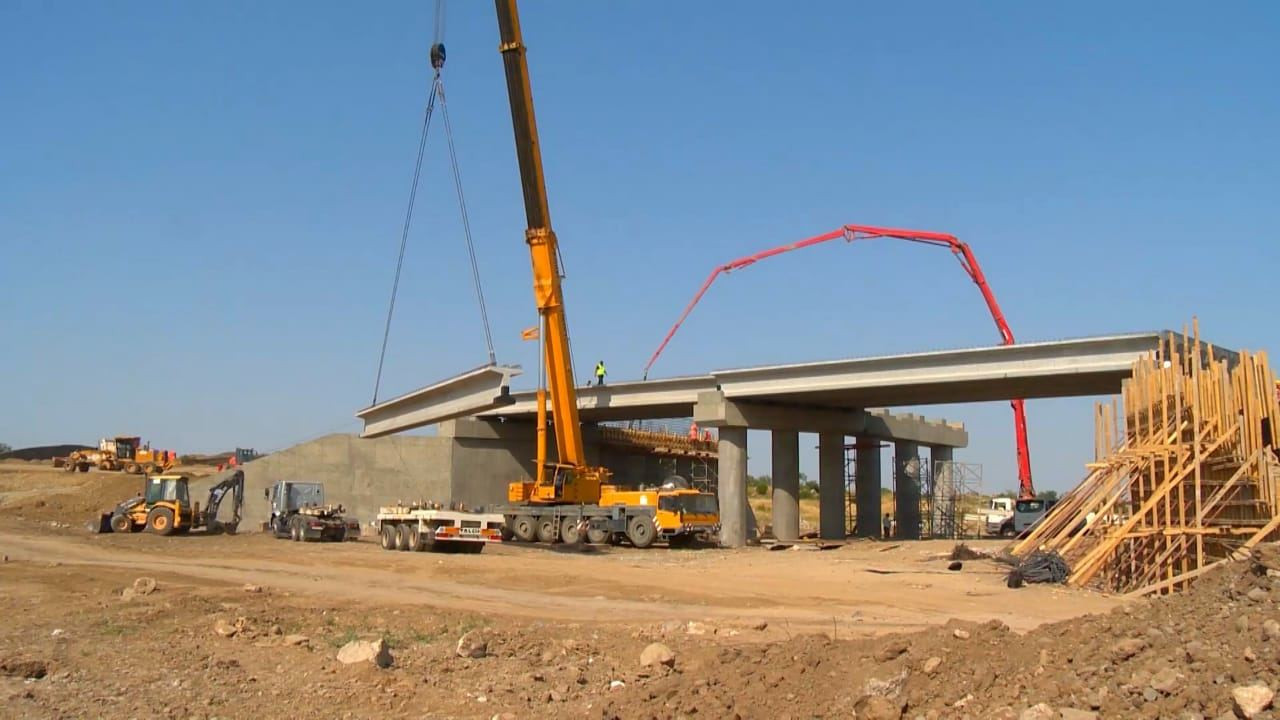 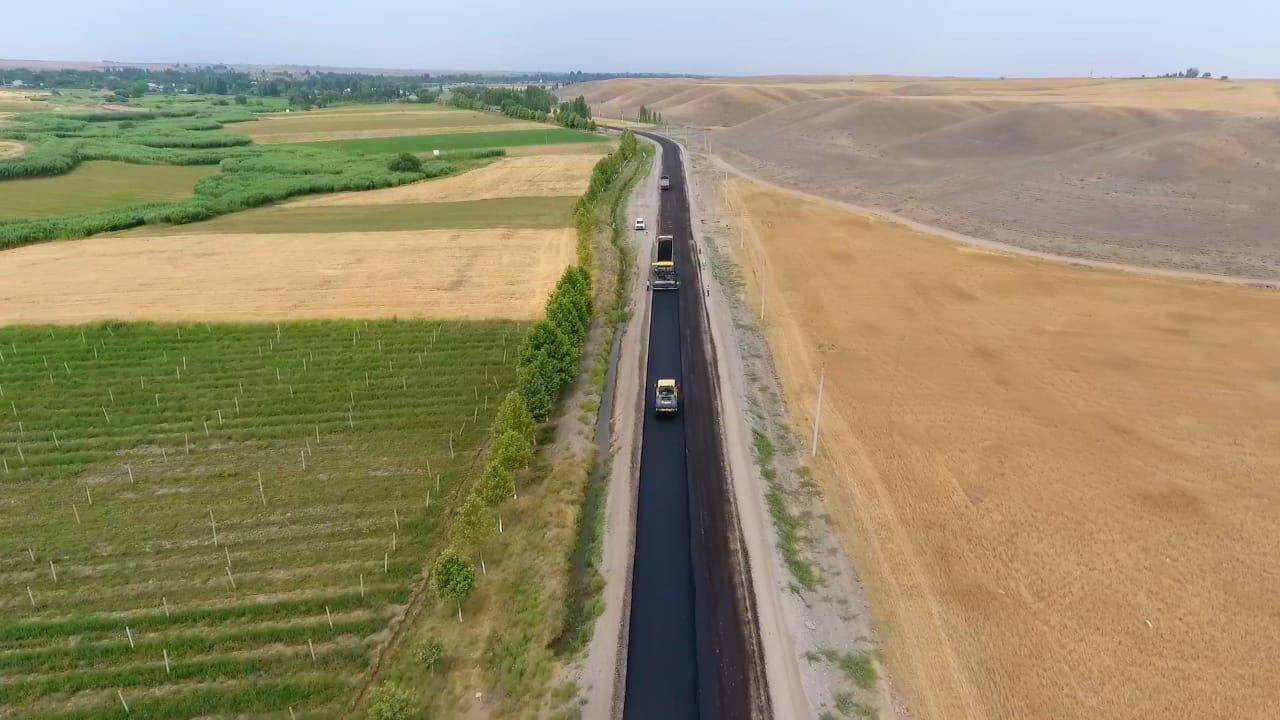 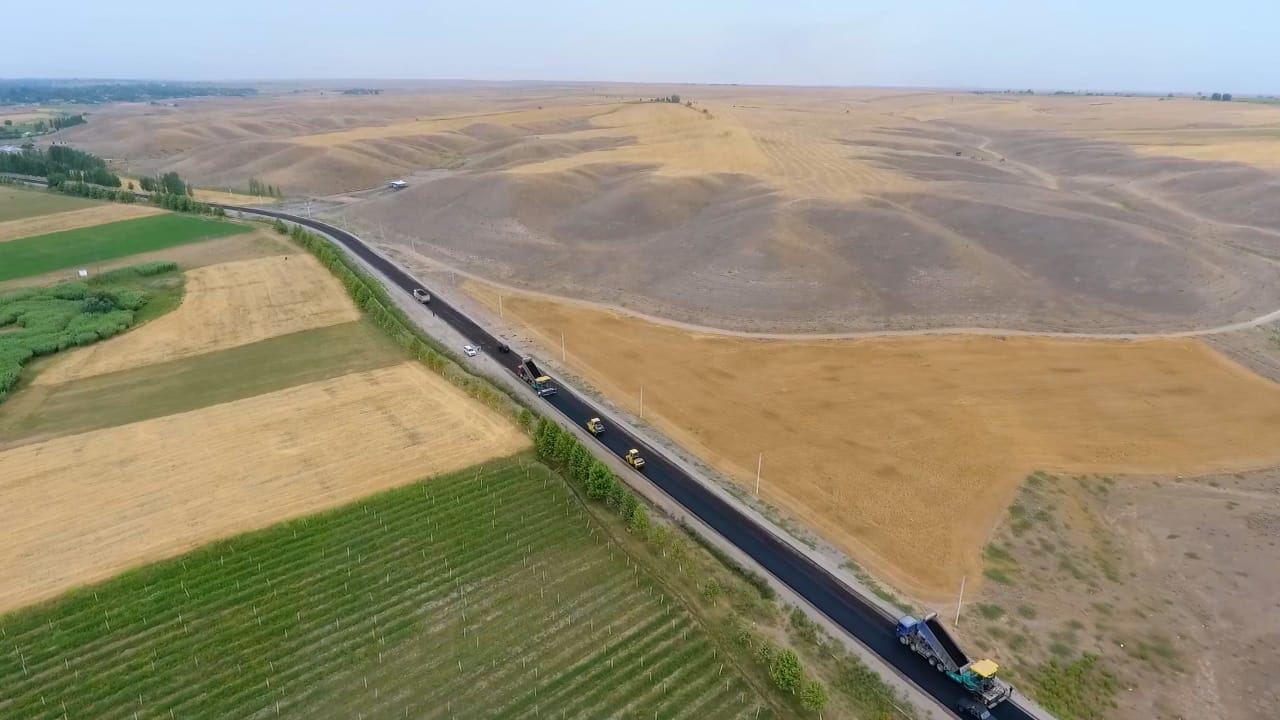 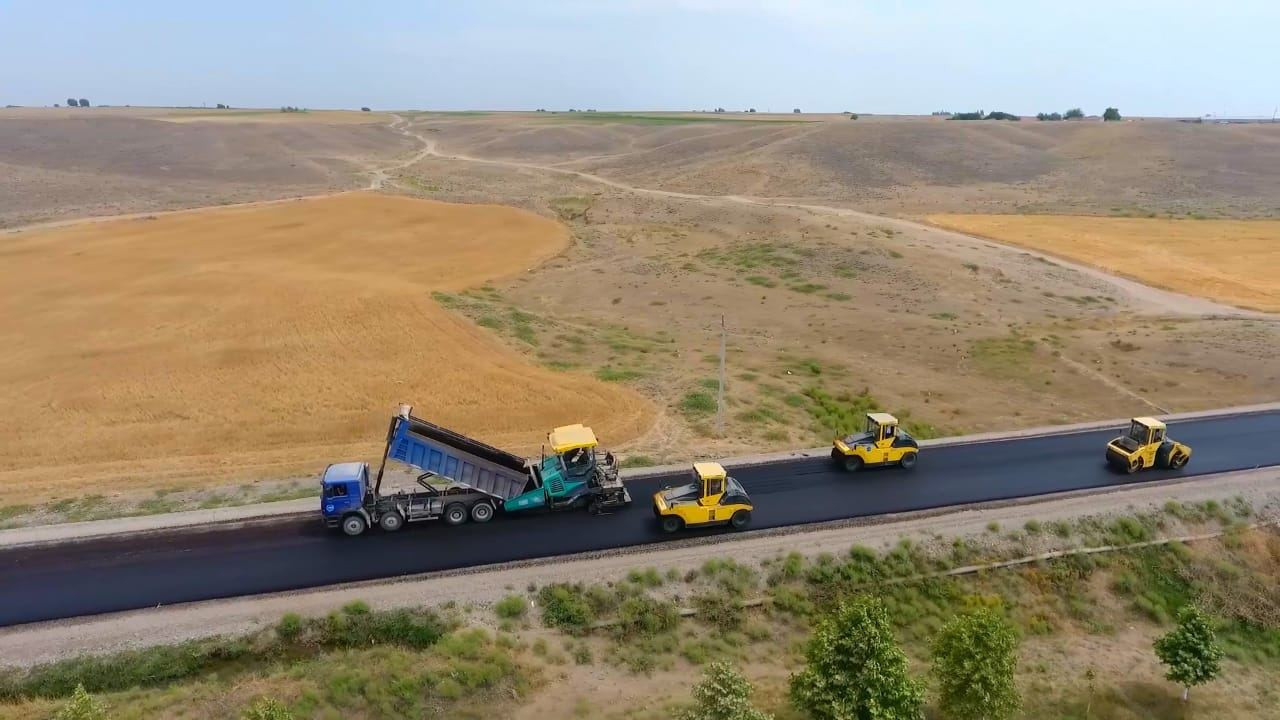 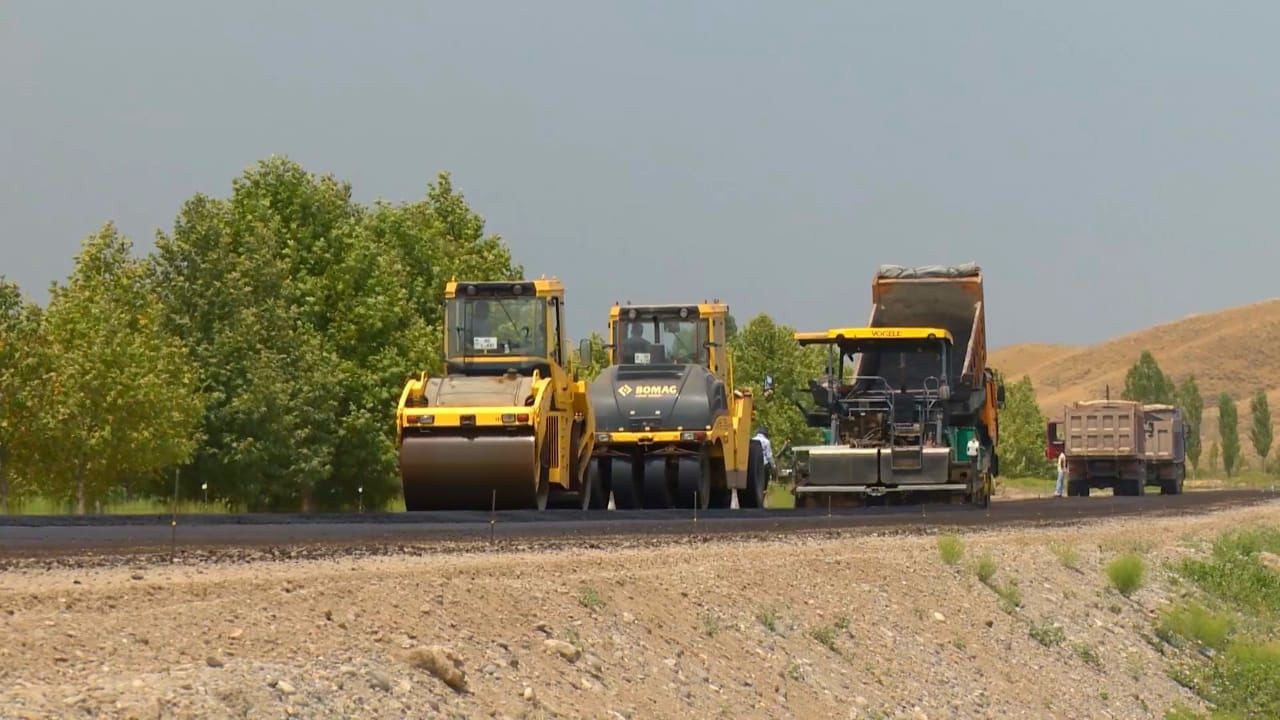 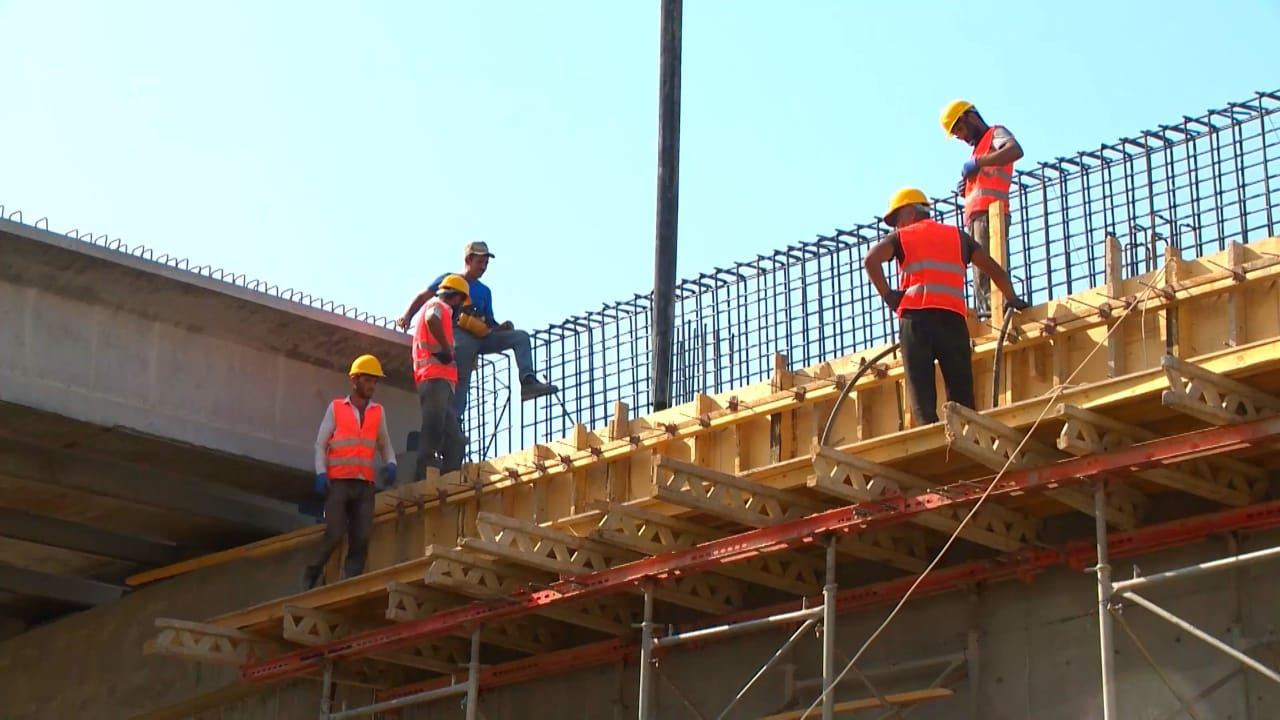