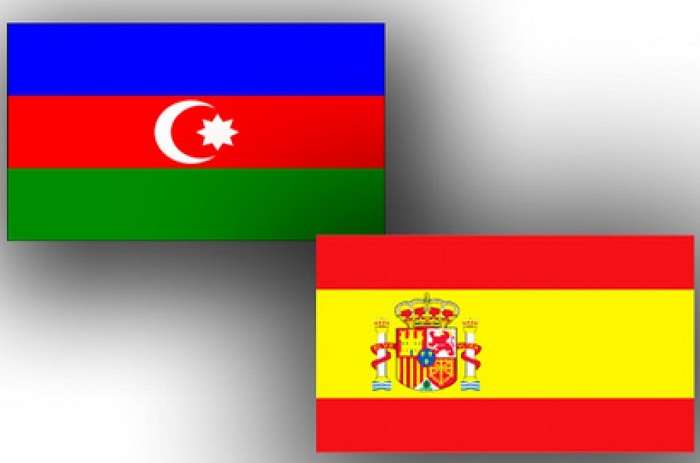 Azerbaijan and Spain will eliminate double taxation, starting from 2022, Trend reports referring to the State Tax Service under the Azerbaijani Ministry of Economy.

According to the service, signing of the convention on double taxation avoidance between the two countries was signed on April 23, 2014.

"The document entered into force on January 13, 2021. The convention’s application will begin on January 1 next year," the service said.

It’s expected that this document will contribute to the intensification of ties between the Azerbaijani and Spanish business structures, especially, the small and medium-sized enterprises. The local entrepreneurs will be allowed to establish joint ventures with foreign partners by attracting their investments, added the service.