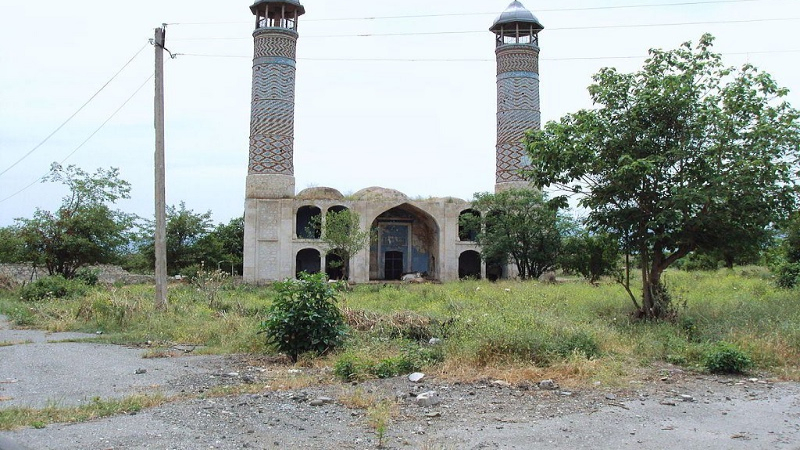 Azerbaijan will begin the restoration of the Juma and Giyasli mosques in the country’s liberated Aghdam city in the near future, said Azad Jafarli, Head of the State Service on Protection, Development and Restoration of Cultural Heritage under the Ministry of Culture.

He made the comments at an international scientific conference on the topic “Architectural heritage of Karabakh and East Zangazur: Problems of its restoration, protection and use” in Baku, a correspondent of News.Az reports.

Jafarli said in the liberated Azerbaijani territories there are more than 2,600 historical and cultural monuments, of which 706 are registered by the state.

“Some of them have been restored, including the monument to Uzeyir Hajibayli, the bust and mausoleum of Molla Panah Vagif, and the Bulbul house museum. Also, work continues on the restoration of the Ashaghy and Yukhara Govkhar Aga, and Saatly mosques,” the ministry official added.