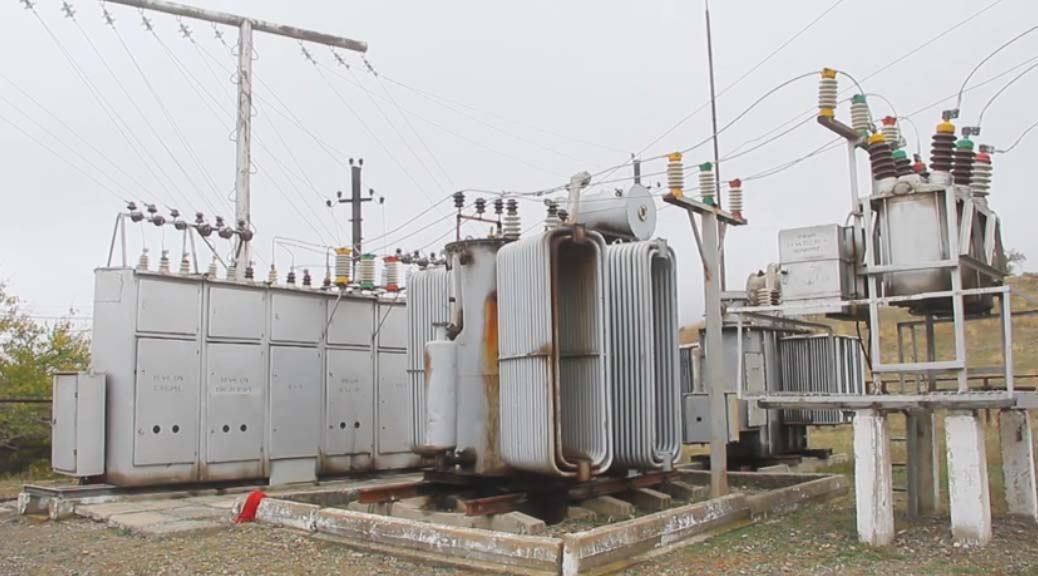 Amendments have been made to the order on the Azerbaijani Energy Ministry ‘On approval of regulations on branches of the Energy Regulatory Agency’, the agency told Trend.

The amendments provide for the expansion of territories under the jurisdiction of the agency's Ganja, Mingachevir and Imishli branches.

“The main goal of the changes is to resolve energy issues in the territories of Azerbaijan liberated as a result of the Second Karabakh War from late Sept. to early Nov. 2020, and to improve the functionality of the agency's branches, taking into account new areas of work,” said the agency.

“The activities of the Ganja branch cover the territory of the Kalbajar district, the Mingachevir branch - the Aghdam district, and the Imishli branch - the city of Shusha, Fuzuli, Jabrayil, Khojavand, Khojaly, Zangilan, Gubadly and Lachin districts.

“Thanks to the changes, the effective work of the agency will be ensured in all liberated territories. In addition, state control over the energy sector will be carried out through the corresponding branches,” said the agency.