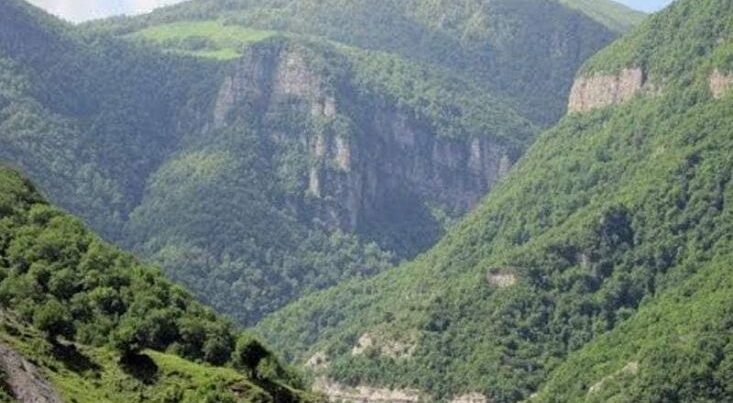 Azerbaijan is taking operational and investigative measures to bring to justice foreign companies engaged in illegal business activities in Karabakh during the occupation, Prosecutor General of Azerbaijan, Kamran Aliyev said in an article with Azerbaijan newspaper, News.Az reports.

He said that the prosecuting authorities, in coordination with other bodies, are working to establish the damage caused as a result of Armenian vandalism to Azerbaijan’s settlements, historical, religious and cultural monuments, and other property.

“Investigative and operational measures are also being taken over the facts of illegal entrepreneurship of foreign companies in Azerbaijani territories during occupation, which led to a gross violation of the rules for the protection and exploitation of subsoil, as well as to prosecute all those responsible for illegal settlement in the de-occupied Azerbaijani lands,” the prosecutor general added.