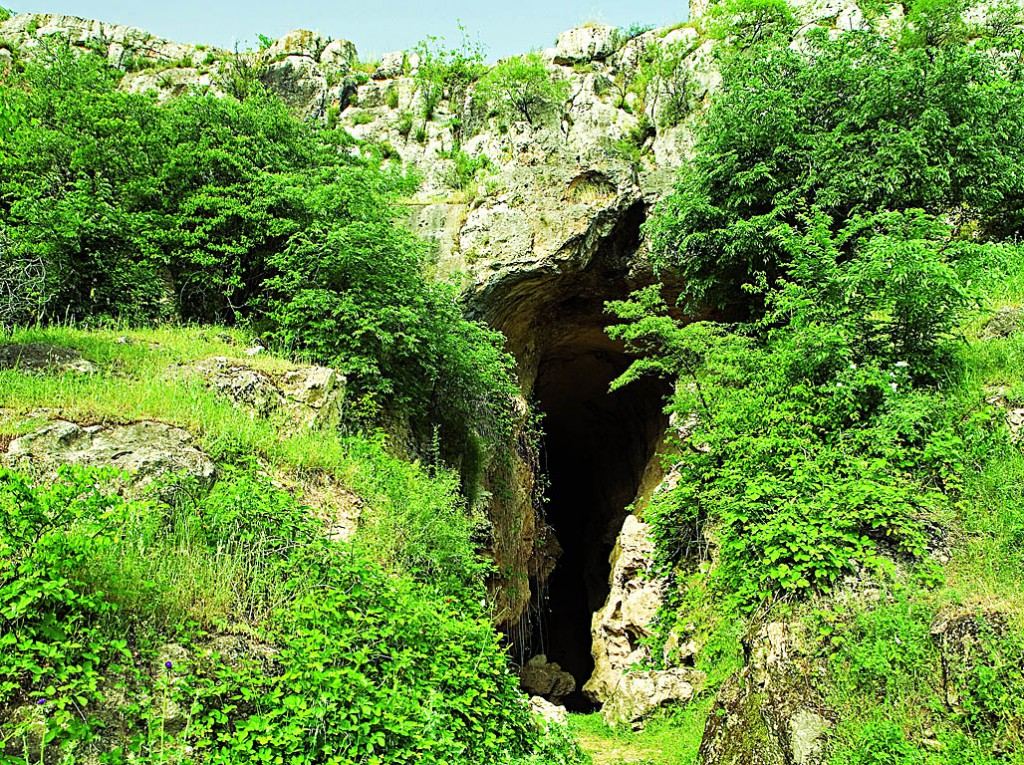 Armenia carried out illegal archaeological excavations in the occupied territories of Azerbaijan, thus continuing its aggressive policy, the Ministry of Culture told Trend.

In violation of international law, including the legislation of Azerbaijan, Armenia carried out archaeological excavations in the territories of Azerbaijan, occupied since 1992.

“Excavations carried out since 2002 with the participation of foreign experts in the Azykh Cave located in the Khojavand district of Azerbaijan and registered as an archaeological monument of world importance, refer to the above cases. The material and cultural samples found during the excavation were transported to Armenia and appropriated,” said the ministry.

“This issue is under the strict control of the Azerbaijani Ministry of Culture. International organizations will be regularly informed about the illegal actions of the Armenian side and measures will be taken to apply the necessary legal procedures to prevent such misappropriation. International organizations, in particular UNESCO, must give a legal assessment to these facts,” the ministry added.