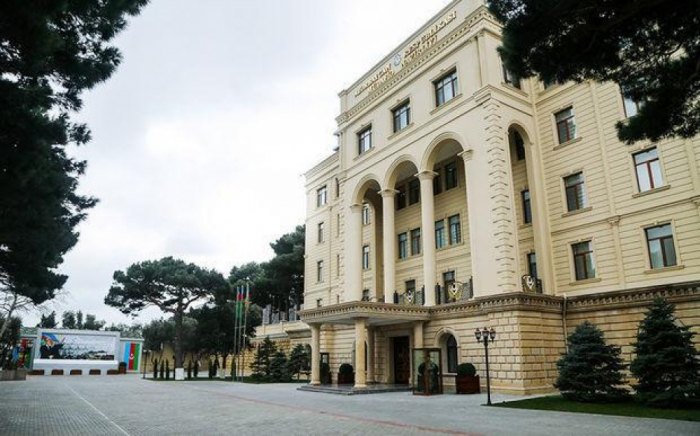 The spokesperson was commenting on the statements by a representative of the Armenian Defense Ministry that about 100 servicemen of the special forces of the Azerbaijani armed forces allegedly attempted to seize the Armenian positions in the northeast.

Calling all these statements of the Armenian side ‘another disinformation’, the spokesperson note that they [Armenians] are intending to justify today’s attacks on Azerbaijan.

“Our special forces did not conduct any sabotage operation on the territory of Armenia, and we have no losses. There cannot be any losses among Azerbaijani special forces, since they are not involved in military operations on the border with Armenia,” Dargahli added.