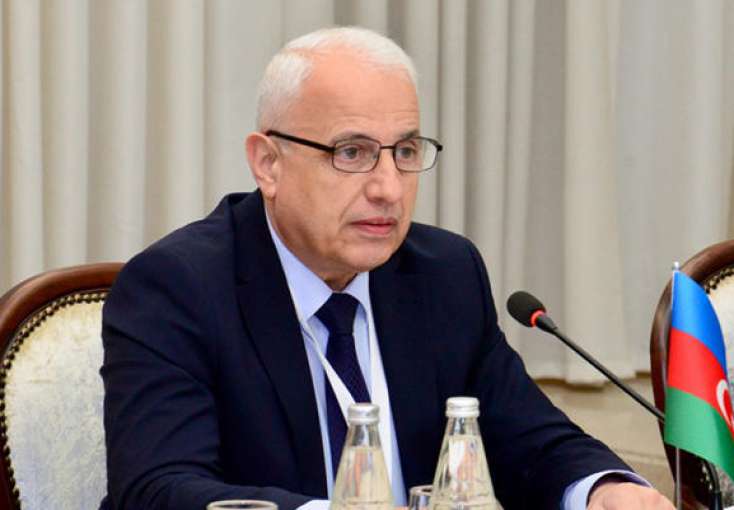 Some 3,890 Azerbaijani citizens went missing in the First Karabakh War (1988-1994) between Armenia and Azerbaijan, Ismayil Akhundov, head of the Working Group of the State Commission on Prisoners of War, Hostages and Missing Citizens, said at a press conference on Tuesday.

According to Akhundov, despite the fact that the testimonies confirmed the capture and taking hostage of 872 citizens, the Armenians denied these facts.

"The witnesses testified about their capture by the Armenians. Through international structures we contacted Armenia, they didn’t admit this," he said.