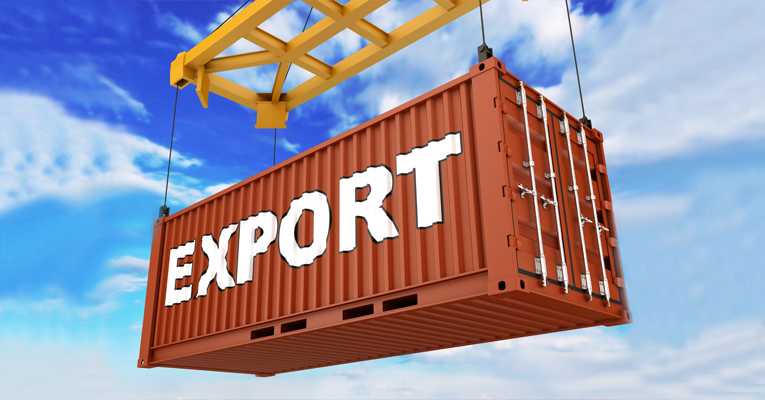 Italy was Azerbaijan`s largest export market in January-October this year, according to the country’s State Customs Committee.

Official statistics suggest that Turkey and Russia are the second and third largest export destinations of Azerbaijan respectively.

Italy was also Azerbaijan`s largest trade partner, followed by Turkey and Russia, the committee said. Trade with Italy totaled $4,221,2 billion, while it amounted to $3,591,6 with Turkey and $2,194,9 with Russia, according to official figures.