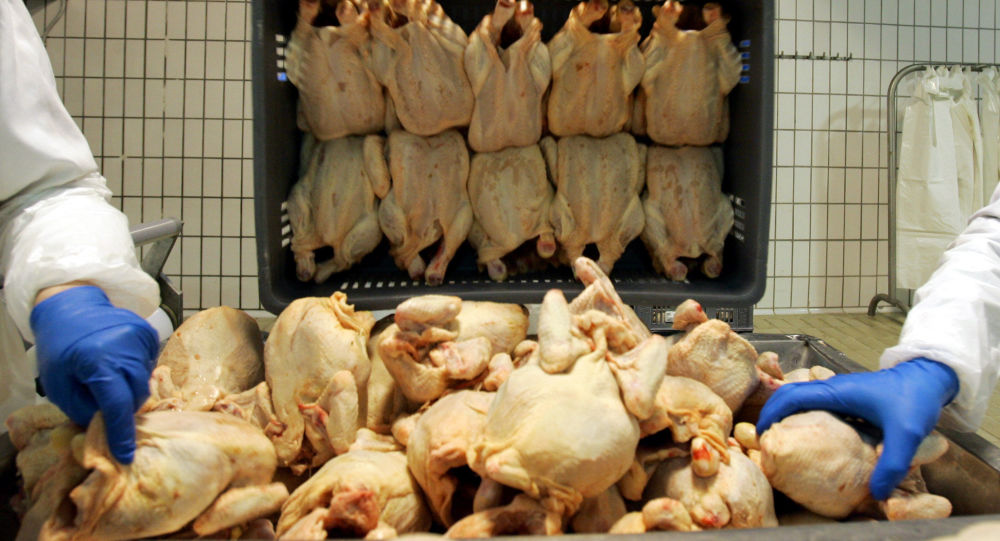 Azerbaijan has restricted the import of poultry from Bremen (Germany) due to the detection of the highly pathogenic disease ‘bird flu’ in the city, the Azerbaijani Food Safety Agency told Trend.

According to the agency, based on data from the World Organization for Animal Health (OIE), appropriate measures are being taken to protect against infectious animal diseases that can penetrate the territory of Azerbaijan from other countries.

The temporary ban on the import of all types of live bird, poultry and eggs is based on zoning principles in accordance with the Terrestrial Animal Health Code of the OIE.

At the same time, in order to strengthen control measures regarding implementation of the necessary actions in connection with arriving and transit vehicles from Germany, a corresponding appeal was sent to the State Customs Committee of Azerbaijan.