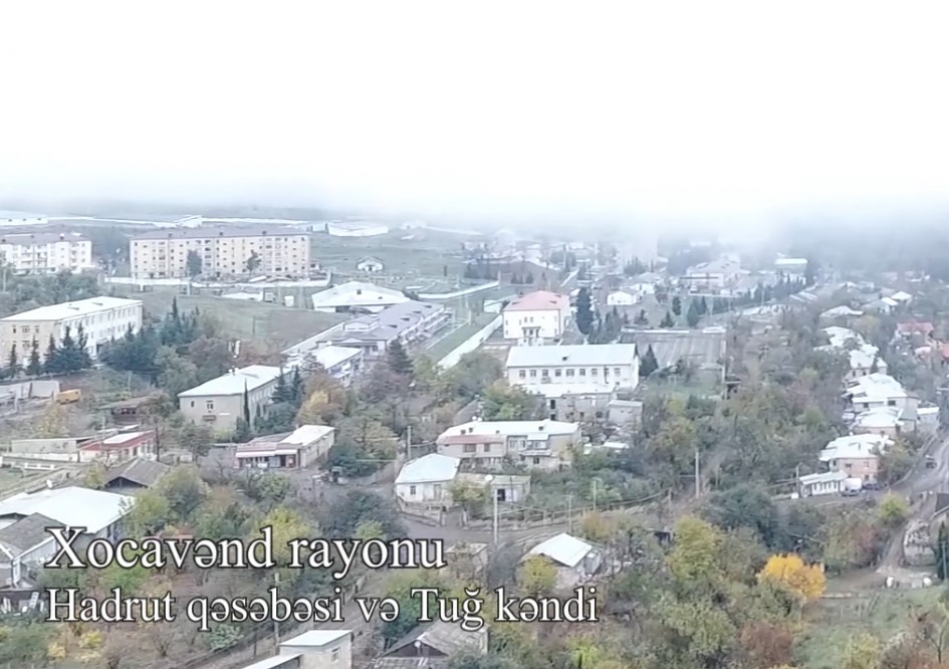 Azerbaijan’s Azerishig OJSC restores electricity supply in the liberated territories of Azerbaijan, the press service of the Azerishig told Trend.

According to the relevant order of President Ilham Aliyev, Azerishig OJSC, within the framework of the ‘Azerishig in Karabakh’ project, is taking urgent measures to provide electricity to buildings of special state importance in the liberated territories.

Under the leadership of the Commander-in-Chief, President Ilham Aliyev, large-scale work is being carried out in all spheres of life in the territories liberated by the brave army of Azerbaijan, including in the field of electricity.

“At present, the employees of "Azerishig" OJSC are liquidating the damage caused by the Armenian Armed Forces to civilian facilities along the front line, as well as carrying out restoration work around the clock. Among them, the creation of new energy centers in the liberated territories, the creation of 110, 35, and 0.4 kV networks using the most modern technologies, electronic relay protection, and automation systems, telemechanics systems, as well as the construction of power lines using OIN 35 kV cables have a special place,” Azerishig noted.

“The projects have been prepared and are being prepared for stage-by-stage implementation. In addition, even before the implementation of the planned projects, "Azerishig" OJSC launched urgent measures within the "Azerishig in Karabakh" project on the temporary power supply of especially important buildings of state importance in the liberated territories. So, the buildings of special state importance, which are located in the city of Jabrayil and the village of Hadrut, have already been supplied with electricity through the newly laid power line from the substation in Horadiz,” said the company.