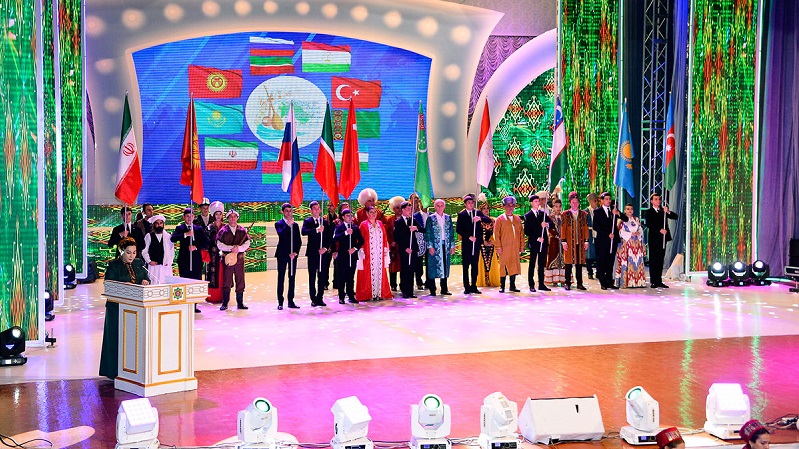 An international festival, called “National music art in the heritage of the peoples of the world”, kicked off in Turkmenistan.

The festival organized by the Ministry of Culture of Turkmenistan on the initiative of President Serdar Berdimuhamedov is attended by heads and representatives of international organizations and relevant ministries, singers, musicians, and performers of national musical instruments, the Uzbekistan-based Azerbaijan Cultural Center named after Heydar Aliyev told News.Az.

Cultural and art figures from Azerbaijan, Türkiye, Kazakhstan, Kyrgyzstan, Tajikistan, Tatarstan (Russia), Uzbekistan, and Iran will perform at the event.

Azerbaijan is represented by the Uzbekistan-based Azerbaijan Cultural Center named after Heydar Aliyev at the festival.

At the opening ceremony of the festival, a letter by Turkmen President Serdar Berdimuhamedov to the festival participants was read out.

The program of the festival includes performances by singers, musicians and dance groups, master classes and creative meetings with prominent artists from different countries. 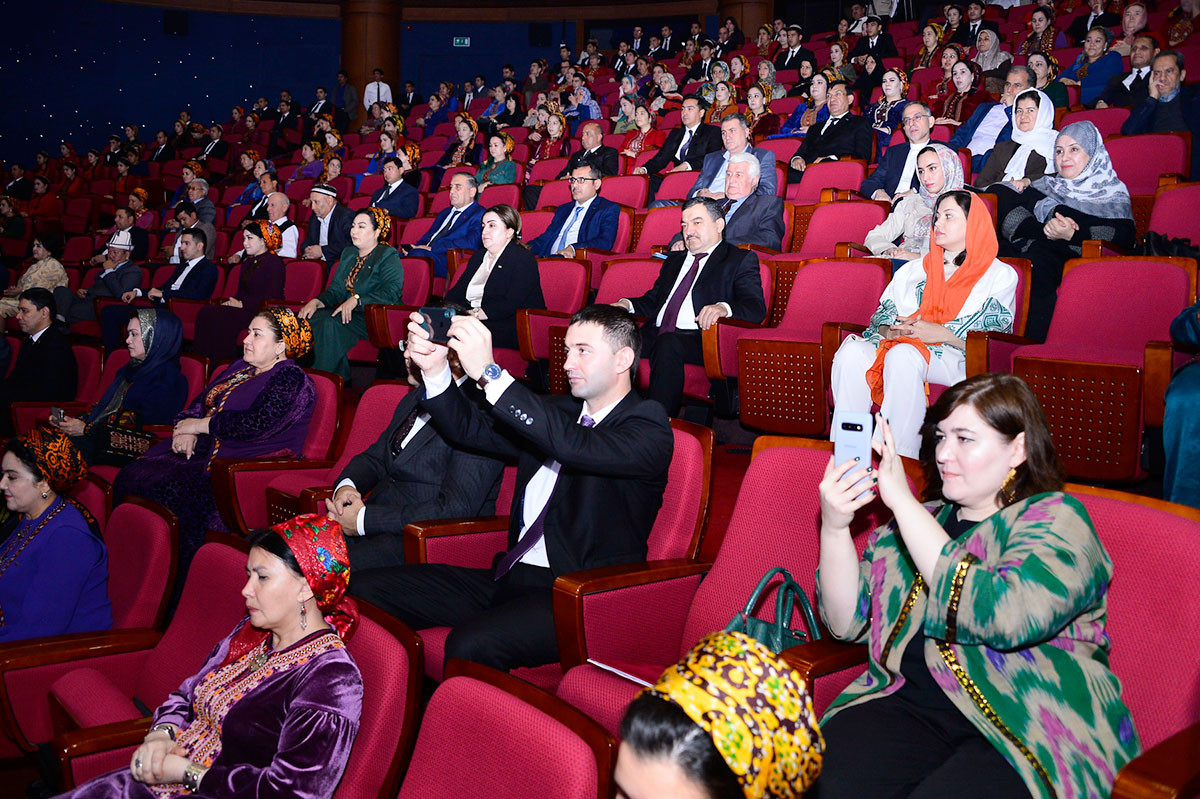 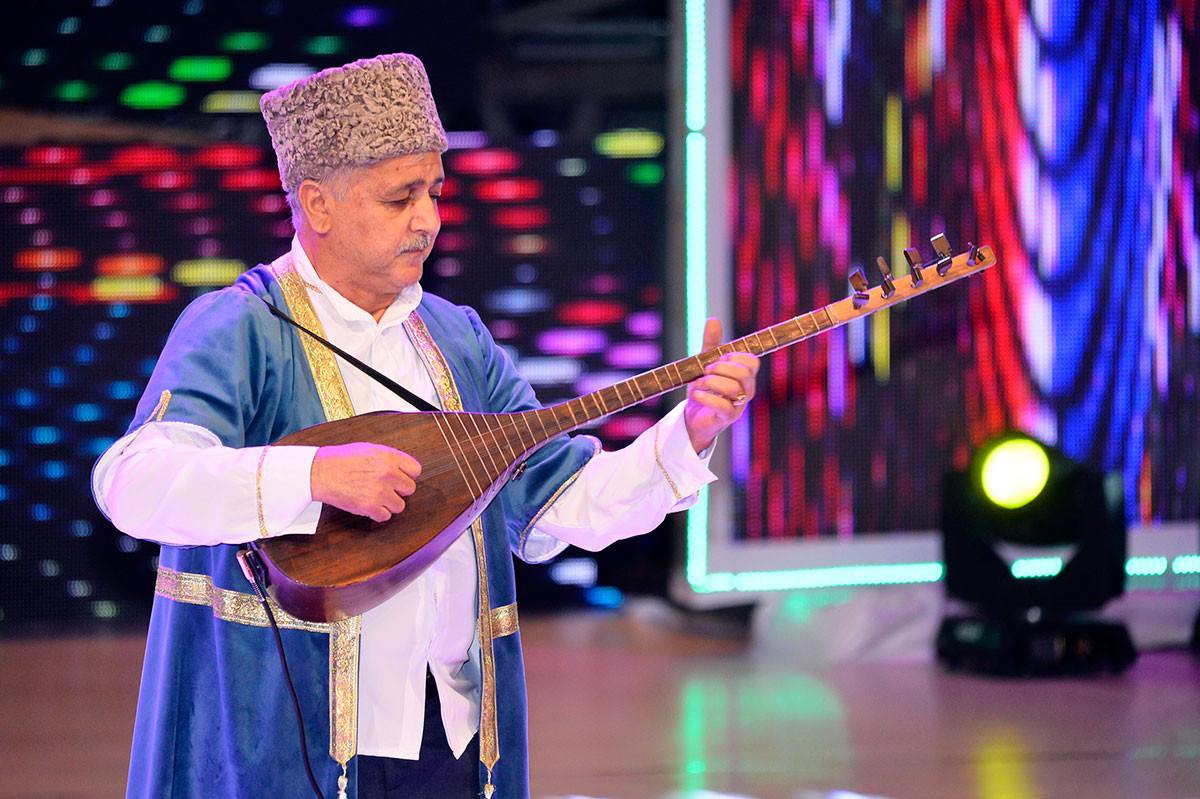 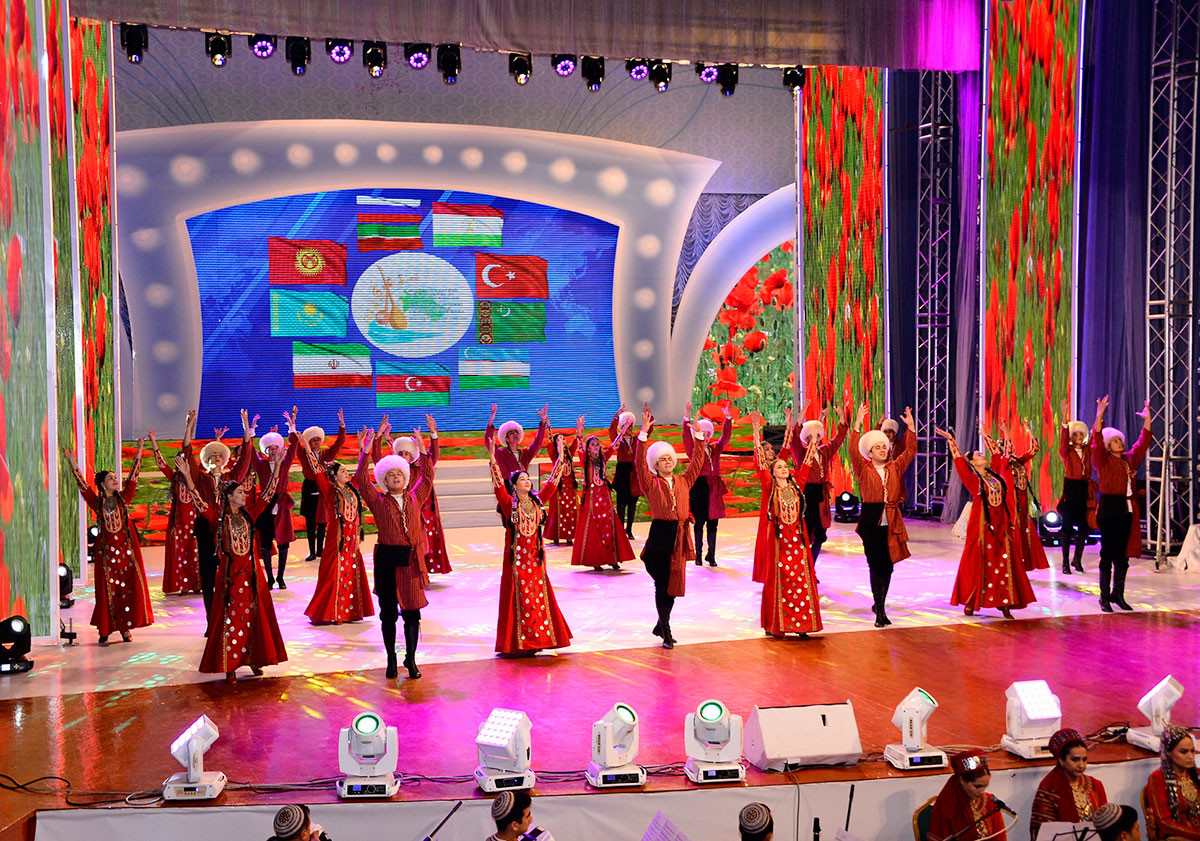