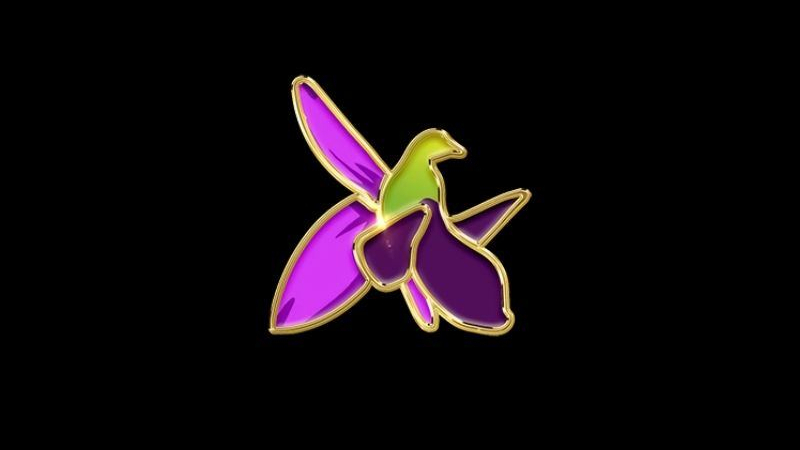 Today, September 27th, one year has passed since the beginning of Azerbaijan’s 44-day Patriotic War.

On 2 December 2020, President Ilham Aliyev signed a decree proclaiming September 27 as the Day of Remembrance in Azerbaijan. On this day, the whole country and millions of Azerbaijanis abroad remember the martyrs who gave their lives for the liberation of Azerbaijani territories from the Armenian occupation. The Azerbaijani people also revere the memory of hundreds of civilians of Tartar, Barda, and Ganja cities, who became victims of the Armenian military aggression during the Patriotic War.

At 12:00, a moment of silence will be observed across the country to honor the memory of the Patriotic War martyrs.

In the evening, some buildings, including the Heydar Aliyev Center and the Flame Towers, will be illuminated with the colors of the Azerbaijani flag. The commemorative events will take place at the Heydar Aliyev Foundation's Regional Development Public Union.

On September 27, 2020, under the leadership of victorious Supreme Commander-in-Chief Ilham Aliyev, the brave Azerbaijani Army launched counter-offensive operations along the entire front to prevent military provocations and combat activity of the Armenian Armed Forces and ensure the security of the civilian population. As a result of the 44-day war, the Azerbaijani Army gained a brilliant victory and liberated the country’s territories from the Armenian occupation.

Following the 44-day war, Azerbaijan has pushed Armenia to sign a capitulation document. On November 10, 2020, the presidents of Azerbaijan, Russia and the prime minister of Armenia signed a joint statement on the ceasefire and the cessation of hostilities.

According to the latest data of Azerbaijan’s Defense Ministry, some 2,907 servicemen were martyred during the Patriotic War.  May Allah rest the souls of all our martyrs!