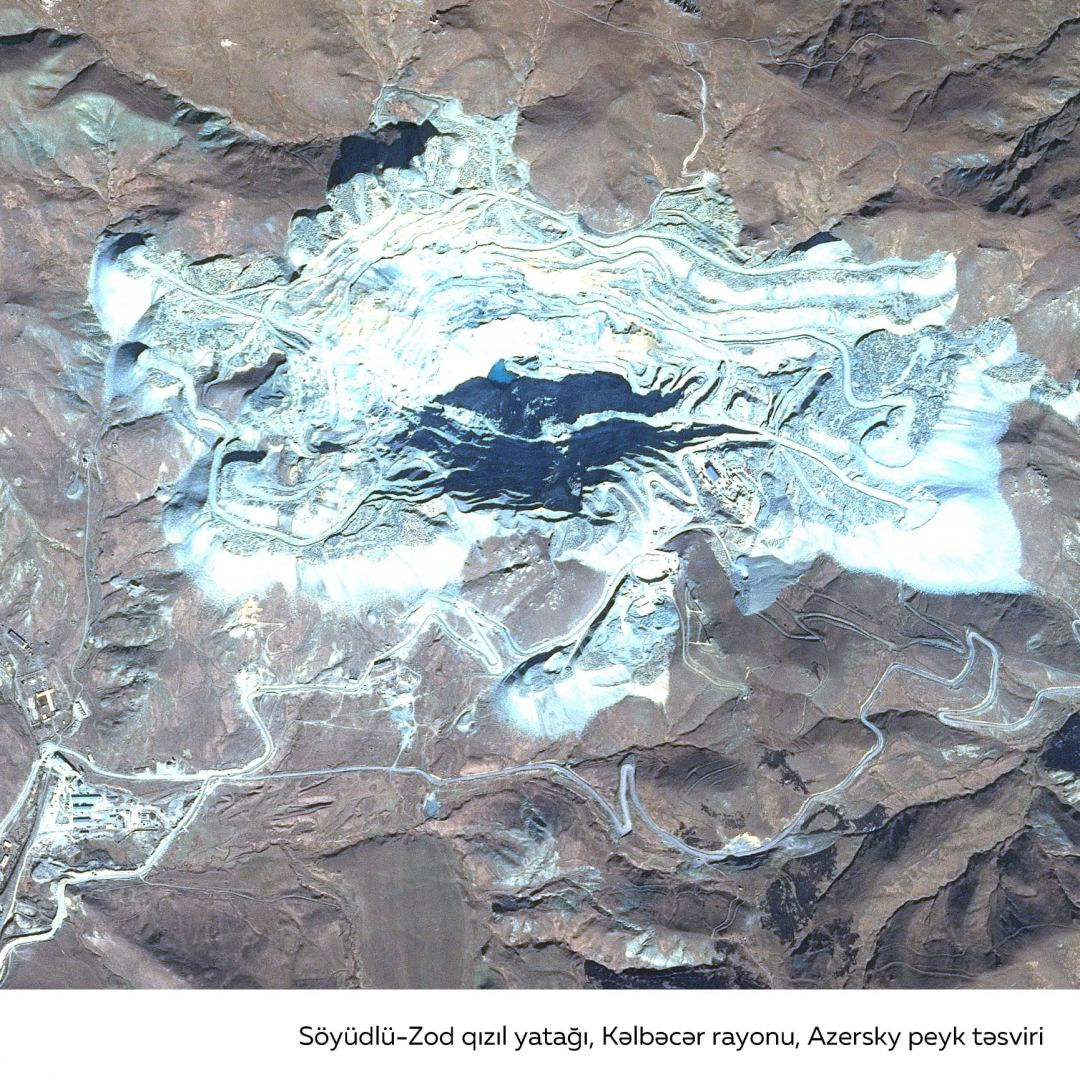 As reported, the images were taken using the Azersky satellite after the district’s liberation from the Armenian occupation.

During the occupation, Armenians destroyed numerous local historical and cultural monuments, museums, the Istisu sanatorium, and other important facilities. Besides, the monastic complexes ‘Khudavang’ and ‘Ganjasar’ on the territory of the district, which is the architectural heritage of the medieval Azerbaijani state Caucasian Albania, were also subjected to the Armenian aggression. 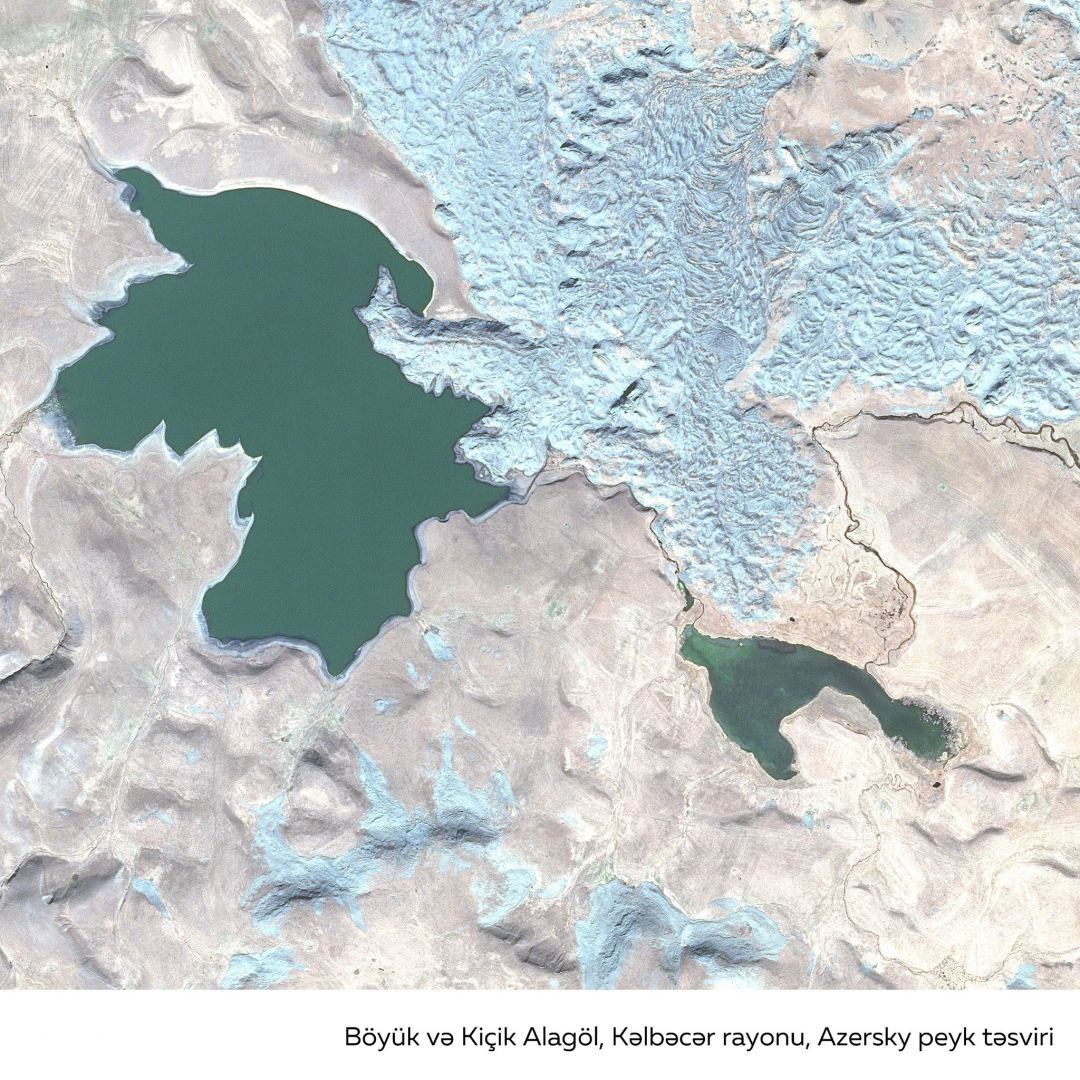 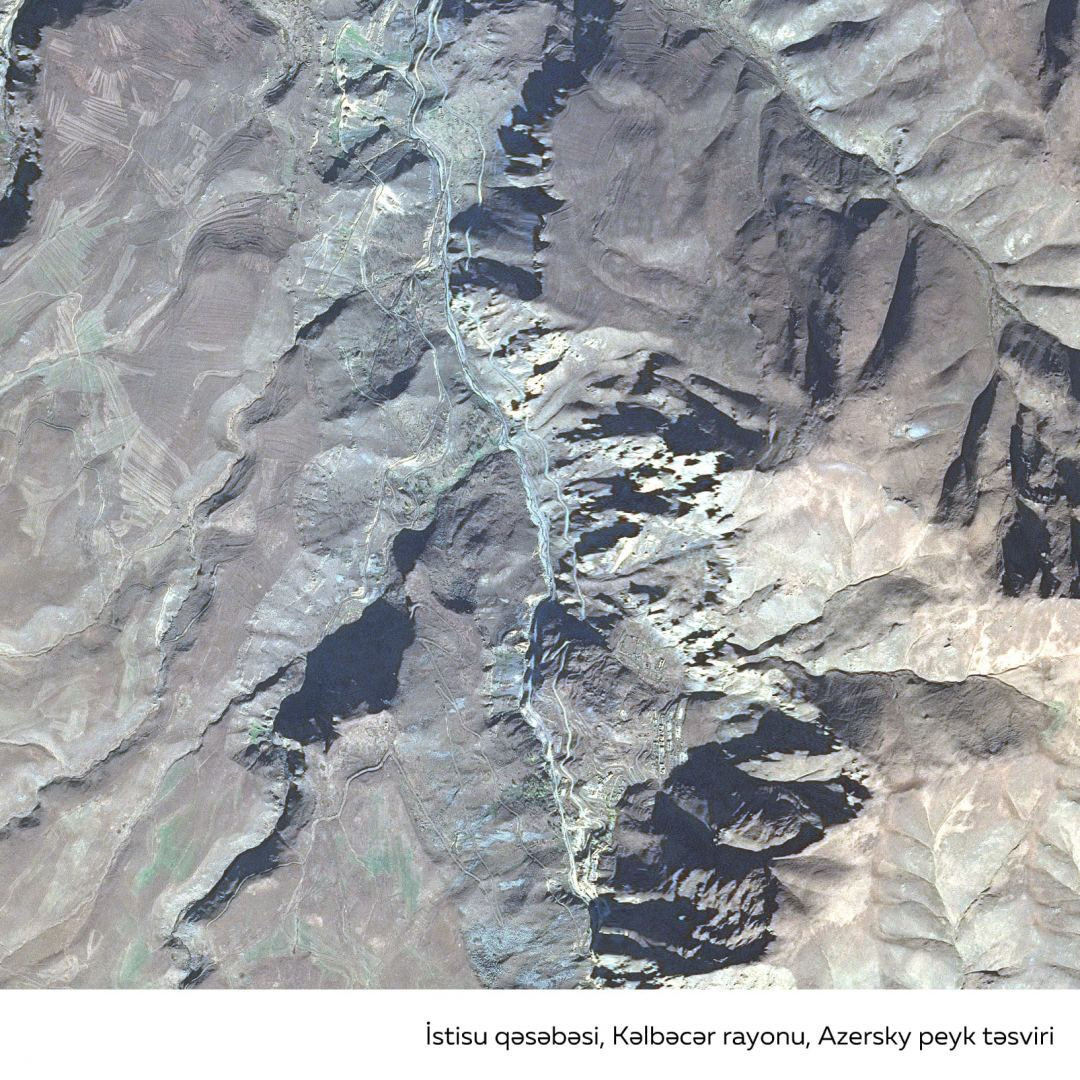 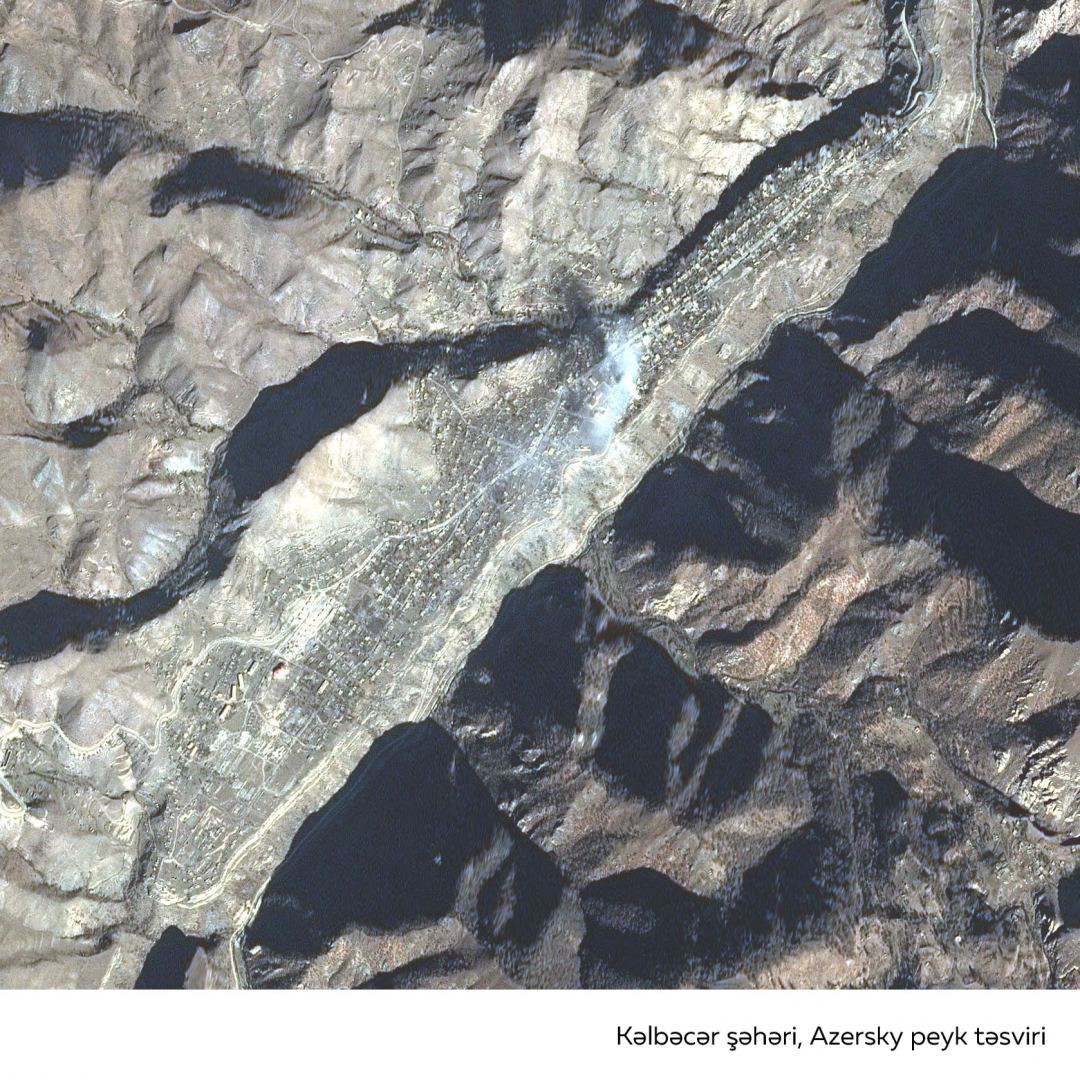