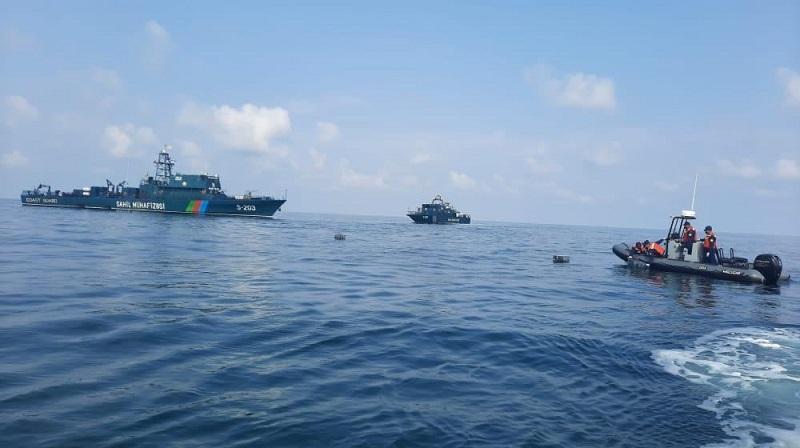 The coast guard of the State Border Service (SBS) of Azerbaijan on October 16 at about 23:00 (GMT+4) found and took control of three unknown targets moving from the southern direction of the Caspian Sea and entering the waters of Azerbaijan with continued movement to the north, News.Az reports citing the SBS.

According to the SBS, to detain unknown watercraft that entered the Azerbaijani waters, border guard vessels were sent to the scene, which stopped the movement of the watercraft. After the warning shot of the patrol vessel, the high-speed floating craft threw the cargo overboard, turned in the opposite direction and left the waters of Azerbaijan.

The SBS reports that operational and investigative measures are being taken in connection with this fact. 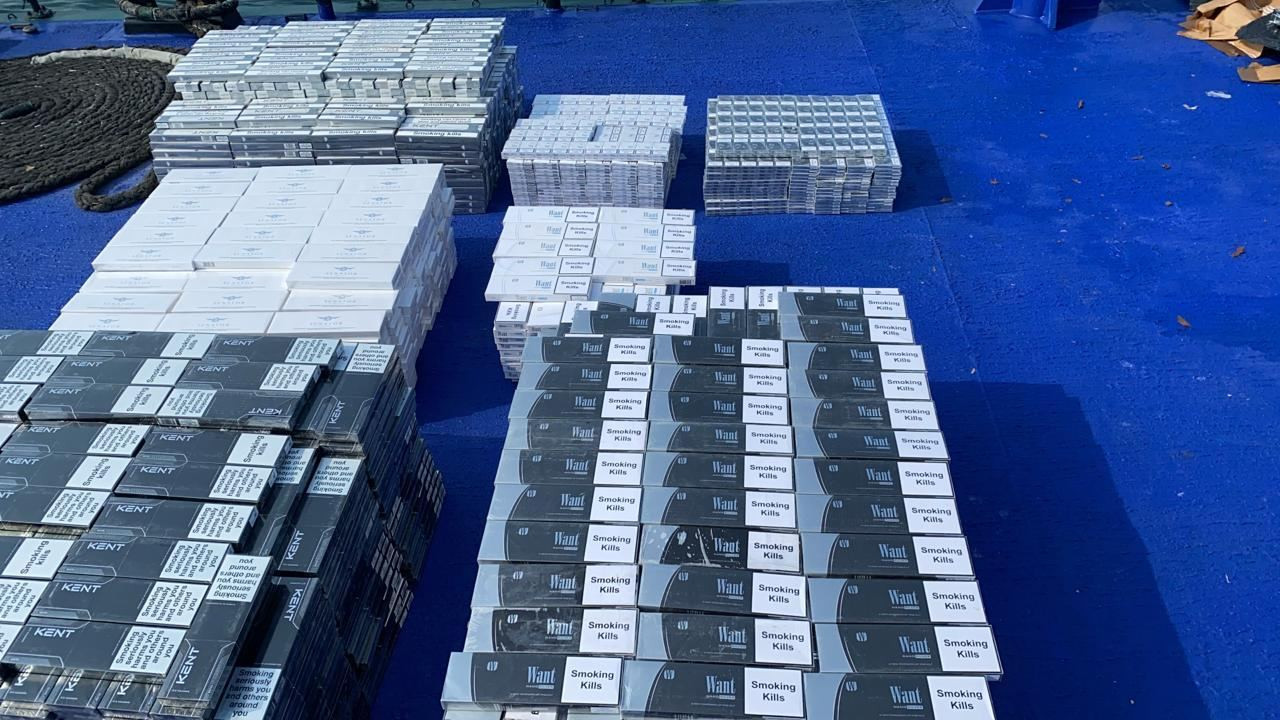 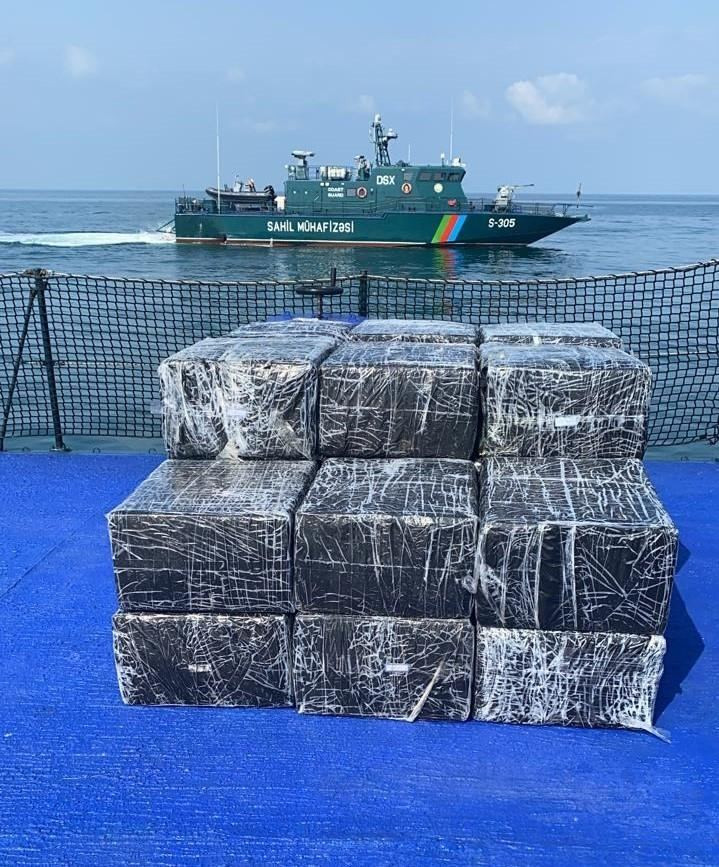