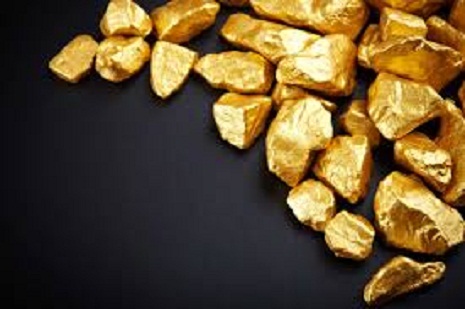 The AzerGold company, which is engaged in exploration, development and management of non-ferrous metal deposits, plans to produce almost 1.3 tons of gold and two tons of silver at the Chovdar mine in Azerbaijan’s Dashkasan district in 2017, according to the report on the activities of the Azerbaijani government for 2016, according to Azvision.

In the subsequent years, the company plans to start production at other fields, namely Filizchay and Mazimchay in Azerbaijan’s Balakan district, as well as at the Goydag site in the Nakhchivan Autonomous Republic, said the report.

AzerGold CJSC was created Feb. 11, 2015. The company uses new technologies in exploration, development and management of non-ferrous metal deposits, modernization of the material and technical sources and their effective use, as well as other work for developing this sphere.

As much as 2.1 tons of gold, 5.3 tons of silver and 1.94 tons of copper concentrate were produced at the Gadabay field in Azerbaijan in 2016 within the PSA (Production Sharing Agreement) contract with the US company RV Investment Group Services.

RV Investment Group Services is a subsidiary of Anglo Asian Mining PLC, which is a gold, copper and silver producer with a broad portfolio of production and exploration assets in Azerbaijan.

The gold produced at the fields is sent to Switzerland for purification. The ingots are delivered to Azerbaijan and are stored in the government’s account.