Azerbaijan plans to increase export of non-oil products to $2.2B 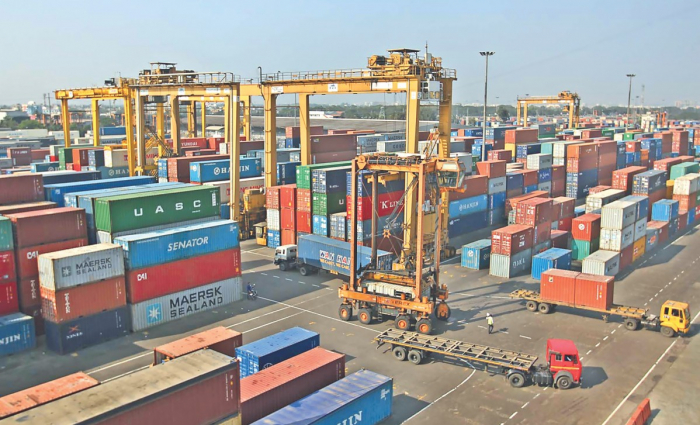 Azerbaijan plans to increase the export of non-oil products to $2.2 billion in the future, Minister of Economy Mikayil Jabbarov said at the "Foreign Business in Azerbaijan: Business Climate Survey 2021" event.

The minister noted that a number of electronic platforms are being created in Azerbaijan to support business, transparent subsidizing, and allocation of loans.

According to the minister, for the six months of this year, tax collections in the country increased by 13.8 percent compared to the same period last year, which is 23 percent higher than forecasts.

He also stressed that the liberation of the territories of Azerbaijan from the Armenian occupation [in the 2020 Second Karabakh War] created new opportunities for the development of international cooperation of the country.

"At present, restoration work and the construction of smart cities are being carried out at a rapid pace in the liberated territories," Jabbarov added.