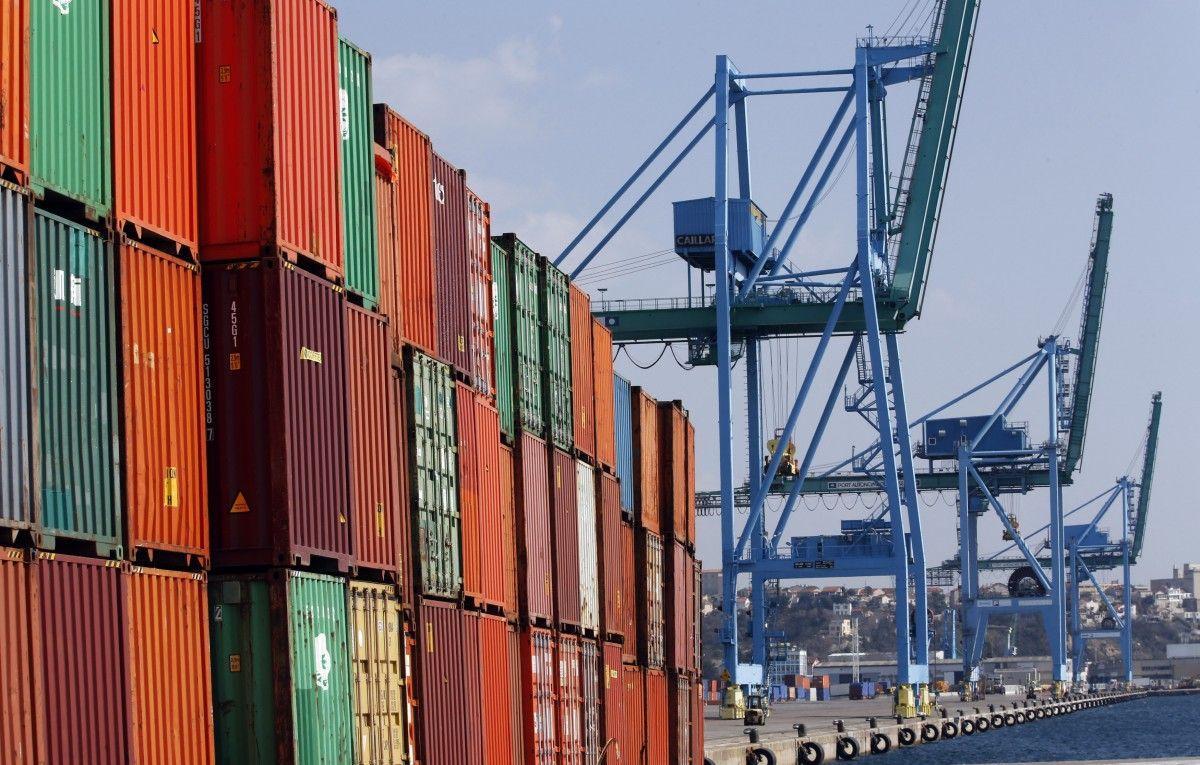 According to this strategy, it is planned to double Azerbaijan's non-oil exports by 2025 compared to 2020 and bring its volume to $3.7 billion.

“In the first half of this year, Azerbaijan's non-oil exports increased by 27.1 percent and amounted to about $1.2 billion. This growth is a logical consequence of the economic reforms carried out by the Azerbaijani government, as well as steps taken to facilitate trade and support exporters,” he said.

“Growth was mainly observed in agriculture, industry and processing. This is a clear indicator of economic diversification,” the head of the department emphasized.

“Since 2016, the country's exporters have been provided with constant support through the ‘Made in Azerbaijan’ brand promotion mechanism. So, with the help of this mechanism, local exporters are assisted in conducting various market research, obtaining certificates and searching for sales channels at international exhibition fairs through a single stand or in other ways,” Hajili said.

“At the same time, activities are being carried out to study the missions of the exporter and the buyer, which plays an important role in terms of direct communication between the exporter and the buyer. In addition, with the support of the ministries of education and economy of Azerbaijan, the project of the ‘Export Academy’ exercises in a pilot mode was completed, the purpose of which is to improve the skills of export managers working in the non-oil industry and the private sector,” Hajili said.

“AZPROMO provides services to exporters privately. If exporters have any difficulties in terms of expanding exports, they are privately offered support mechanisms and their problems are solved with the help of the relevant government agencies," he added.