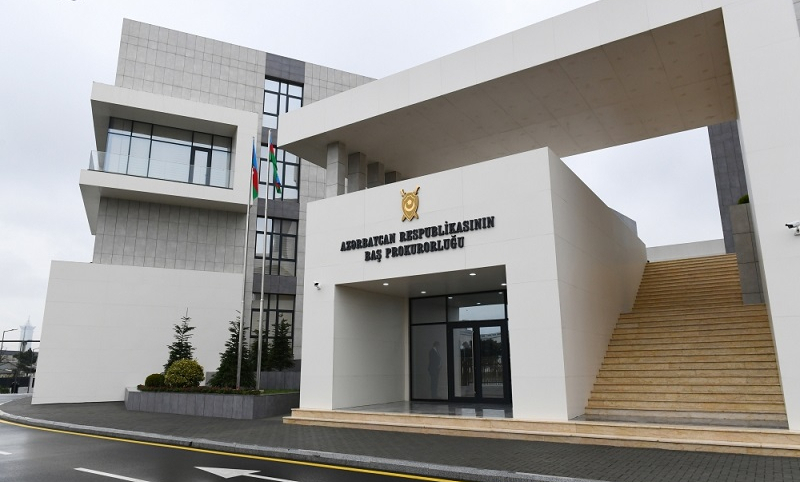 A criminal case has been initiated over the crash of a military helicopter of the Azerbaijani State Border Service (SBS), News.Az reports citing the Prosecutor General’s Office.

It was reported that 14 people were killed and two others injured as a result of the crash.

An inspection of the scene was carried out with the participation of the leadership of the General Prosecutor's Office.

The Investigation Department of the General Prosecutor's Office opened a criminal case under Article 352.2 of the Criminal Code (violation of the rules of flight or preparation for flight, resulting in the death of two or more persons by negligence) and other articles.

Prosecutors at the scene are currently carrying out investigative actions.