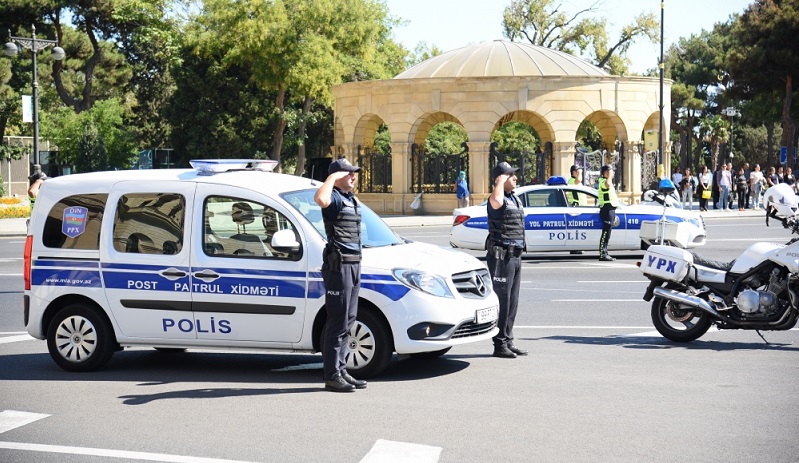 A nationwide moment of silence to honor the memory of the martyrs who sacrificed their lives for the territorial integrity of Azerbaijan was observed at 12:00 on September 27 across Azerbaijan, News.Az reports.

Ships and cars sounded sirens throughout the country. The traffic movement was halted for a minute, with the national flag lowered on all buildings.

Under President Ilham Aliyev’s Order dated December 2, 2020, as a sign of deep respect for Azerbaijani soldiers and officers, all the martyrs, who fought heroically in the Patriotic War, and sacrificed their lives for the territorial integrity of the country, September 27 was declared as the Day of Remembrance in Azerbaijan every year.

Commemorative events to honor martyrs are held in all mosques, churches and synagogues of all the cities and regions of Azerbaijan. 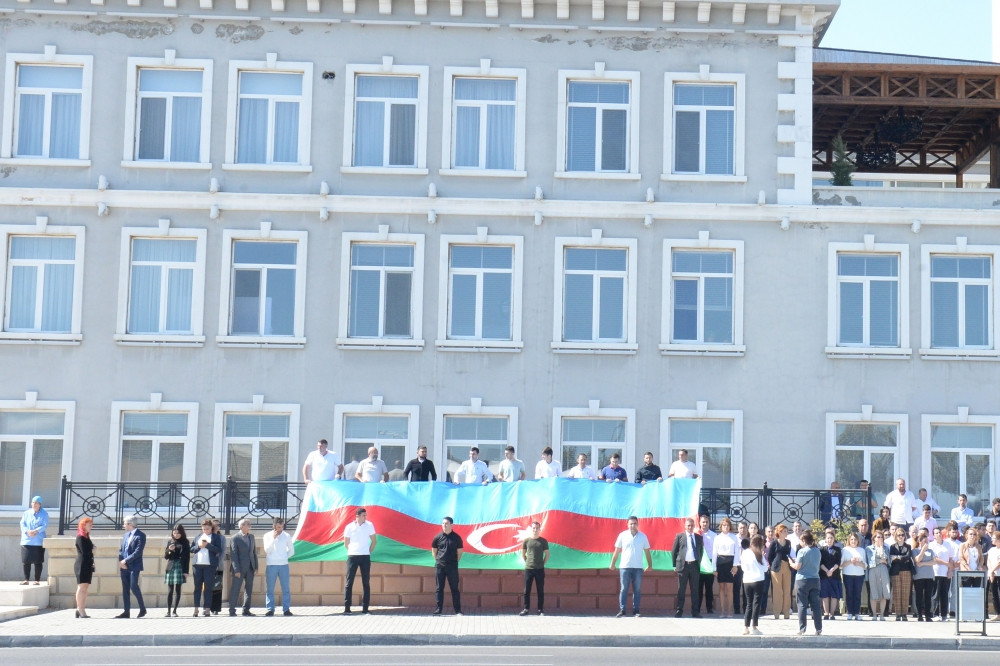 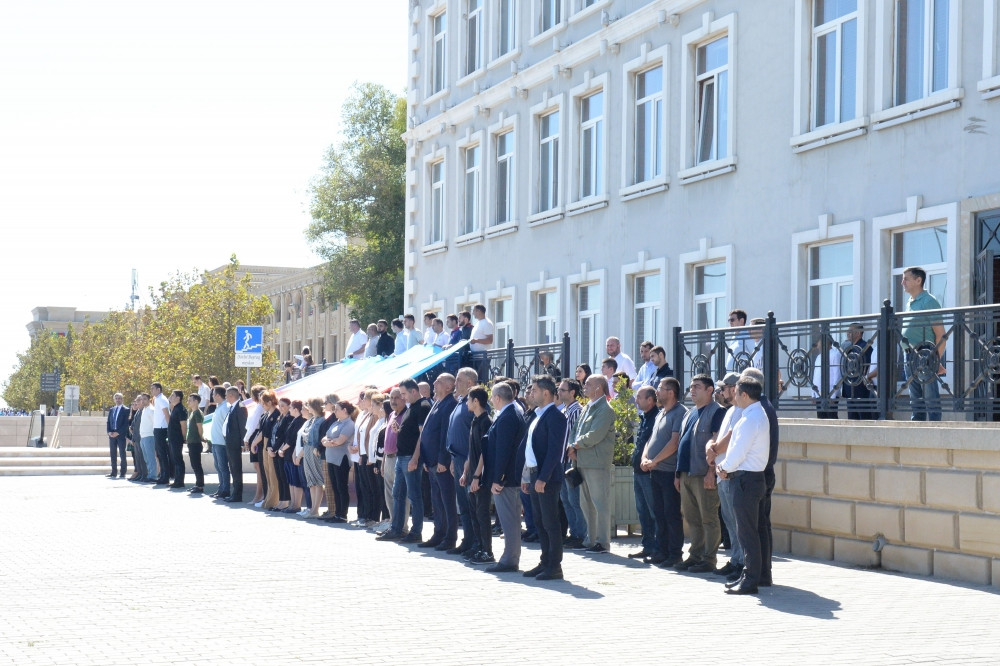 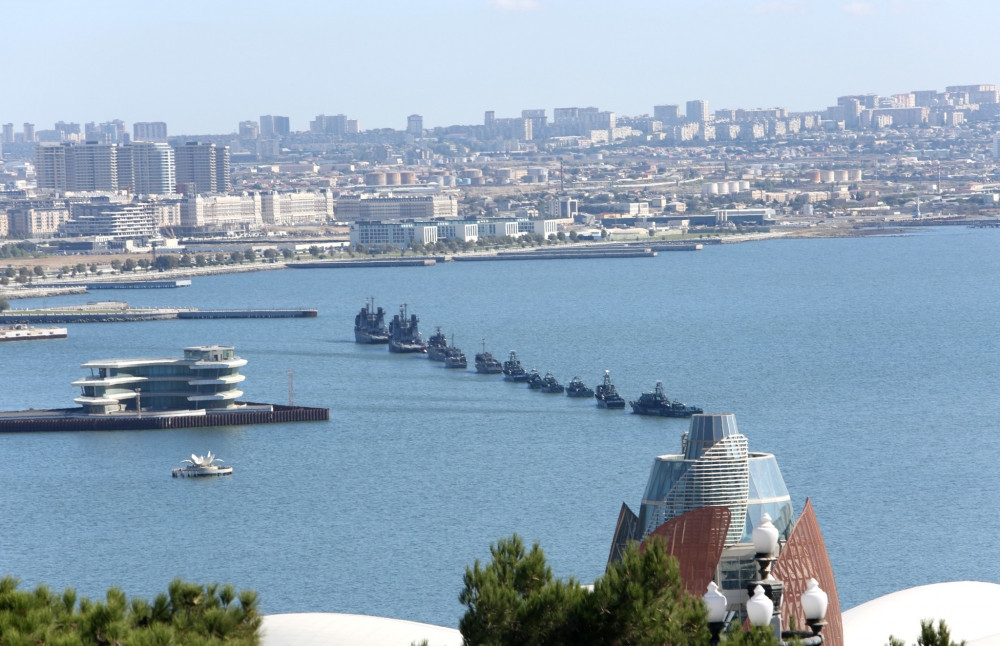 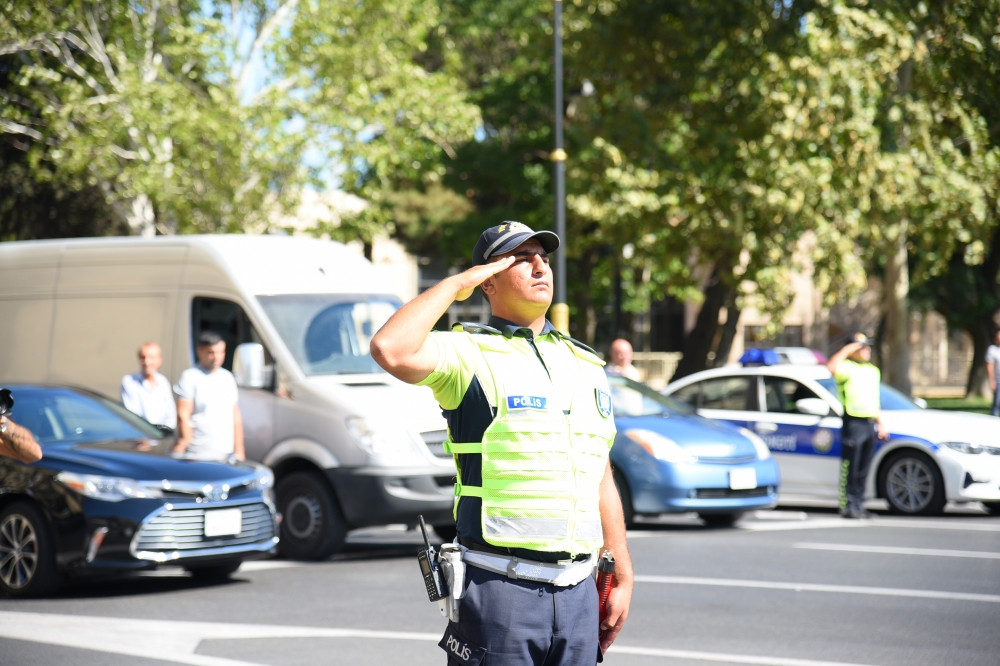