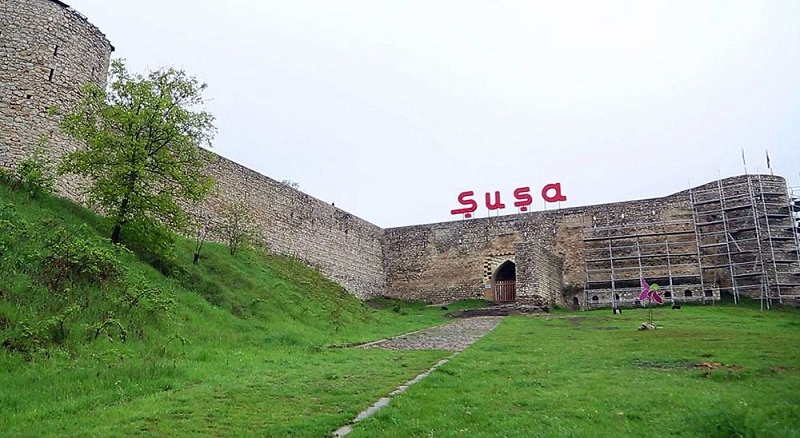 The Azerbaijani city of Shusha has been nominated for the cultural capital of the Turkic world in 2023, the country’s Minister of Culture, Anar Karimov, wrote on Twitter page on Friday, News.Az reports

The minister said that he participated in the 38th ministerial meeting of the International Organization of Turkic Culture (TURKSOY) in Khiva, Uzbekistan.

“During the meeting, I spoke about Azerbaijan’s cooperation with TURKSOY, the destruction of historical and cultural monuments in Karabakh and the Patriotic War,” Karimov tweeted.