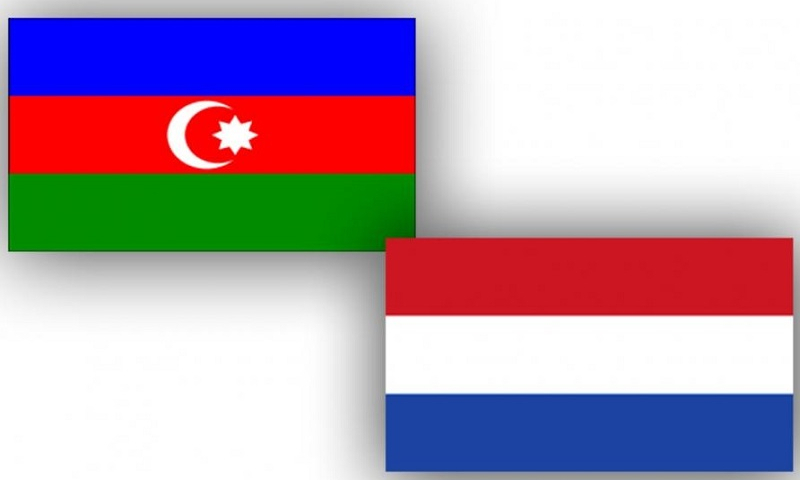 The foreign ministries of Azerbaijan and the Netherlands held regular political consultations.

During the consultations, the parties noted that April 2022 there will be marked the 30th anniversary of the establishment of diplomatic relations between Azerbaijan and the Netherlands, which are developing in all areas, including political, cultural and humanitarian ones.

The parties also discussed the current state of relations between the two countries and exchanged views on the prospects for cooperation. Besides, they noted that there are great opportunities for the development of bilateral trade and economic ties.

Khalafov informed the Netherlands delegation in detail about the situation in the region after the 2020 second Karabakh war and the signing of trilateral statements [between Russian, Azerbaijani and Armenian leaders following the war], on the scale of destruction in the territories of Azerbaijan liberated from Armenian occupation [in the second Karabakh war], as well as on the restoration and reconstruction work being carried out there.

Then an exchange of views between the parties on other issues of mutual interest took place.

Within the delegation’s visit, Khalafov met with the Chairman of the Standing Committee on Foreign Affairs, Defense and Promotion of the Senate of the Netherlands Ernest Bastian von Apeldoorn. The perspectives for the development of relations between the two countries were discussed at the meeting.