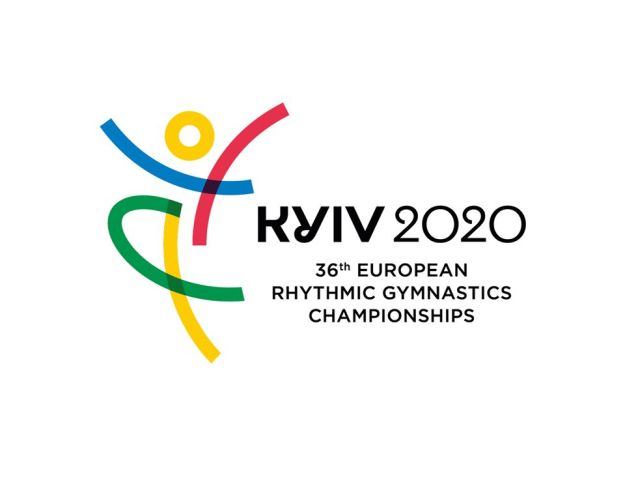 At the 36th European Championships in Rhythmic Gymnastics in Kyiv, Ukraine, the Azerbaijani team in group exercises took second place in the all-around program.

For performance in the program with 3 hoops and 2 pairs of hoop during the second day of the championship, the Azerbaijani team consisting of Lyaman Alimuradova, Zeynab Gummatova, Elizaveta Luzan, Maryam Safarova and Daria Sorokina received 31.700 points from the judges.

During the first day of the championship, the Azerbaijani team showed the best result in group exercises in the program with five balls, having received 34.600 points from the judges.

In total, for two performances, the result of the Azerbaijani team was 66.300 points, as a result, the team won the silver in the all-around.

Also, the national team of Azerbaijan took third place in the team championship, where the results of the gymnasts' performances in the age category "juniors" and the result of group teams were summed up, and the final result was 226.175 points.

The championships are being held in the capital of Ukraine on November 26-29, 2020. Azerbaijan is represented at the competition by 11 athletes.

Azerbaijan is being represented at the competition by Narmin Bayramova, Leili Aghazade, Alina Gezalova and Ilona Zeynalova in the "juniors" category.

Azerbaijani gymnasts Zohra Aghamirova and Arzu Jalilova are performing in the individual program while a team consisting of Laman Alimuradova, Zeynab Hummatova, Yelyzaveta Luzan, Maryam Safarova and Darya Sorokina in the group exercises in the "seniors" category.

The athletes from 23 countries are taking part in the 36th European Championship in Rhythmic Gymnastics.