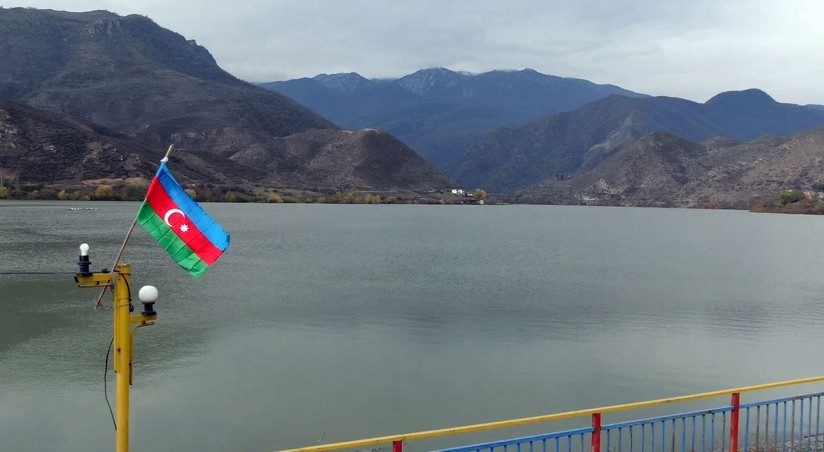 Today marks two years since the liberation of Sugovushan village of Azerbaijan's Tartar district from the Armenian occupation, News.Az reports.

President of Azerbaijan, Supreme Commander-in-Chief Ilham Aliyev announced that Sugovushan was liberated from the Armenian occupation on October 3, 2020.

“The Azerbaijani army today raised the flag of Azerbaijan in Madagiz. Madagiz is ours. Karabakh is Azerbaijan!" President Ilham Aliyev said on Twitter.

The head of state tweeted that the historical name of Madagiz was restored and henceforth called Sugovushan.

The battle for the liberation of Sugovushan is considered to be one of the most important battles of the Azerbaijani Army on the northeastern front in the Second Karabakh War.

Under the relevant decrees signed by President Ilham Aliyev on December 29, 2020, and June 24, 2021, a group of servicemen was awarded the medal "For the Liberation of Sugovushan."

In response to the large-scale provocations committed by Armenian armed forces along the entire length of the front, the Azerbaijani Army on September 27, 2020, launched a counter-offensive which was then dubbed as “Iron Fist”.

The 44-day war has put an end to the almost thirty years of occupation and ensured the restoration of Azerbaijan’s territorial integrity.