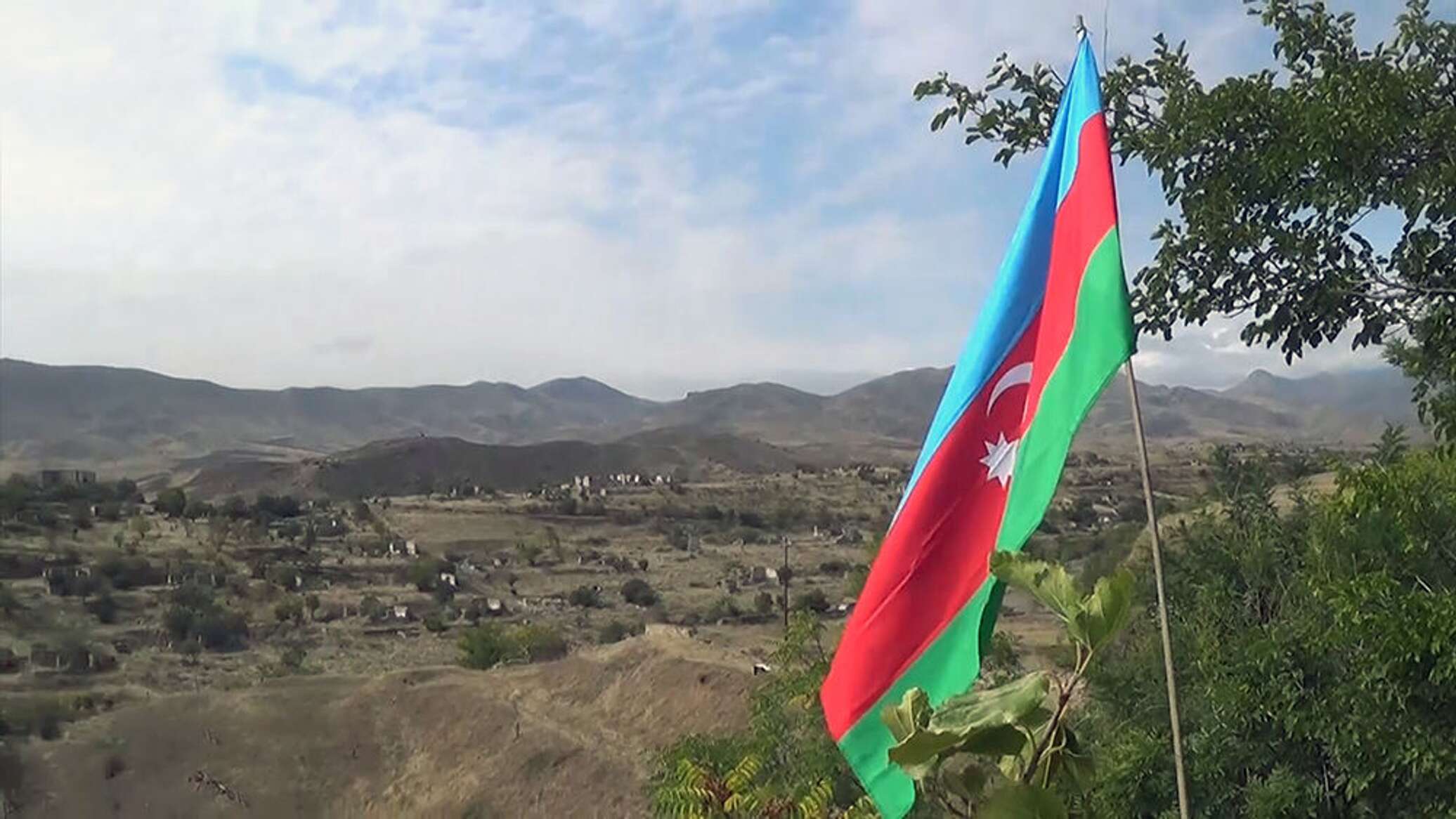 Today marks two years since the liberation of Azerbaijan’s Jabrayil city and several villages of Jabrayil district from the Armenian occupation, News.Az reports.

In response to the large-scale provocations committed by Armenian armed forces along the entire length of the front, the Azerbaijani Army on September 27, 2020, launched a counter-offensive which was then dubbed as “Iron Fist”.

The 44-day war has put an end to the almost thirty years of occupation and ensured the restoration of Azerbaijan’s territorial integrity.