Azerbaijan marks one year since liberation of Zangilan from Armenian occupation 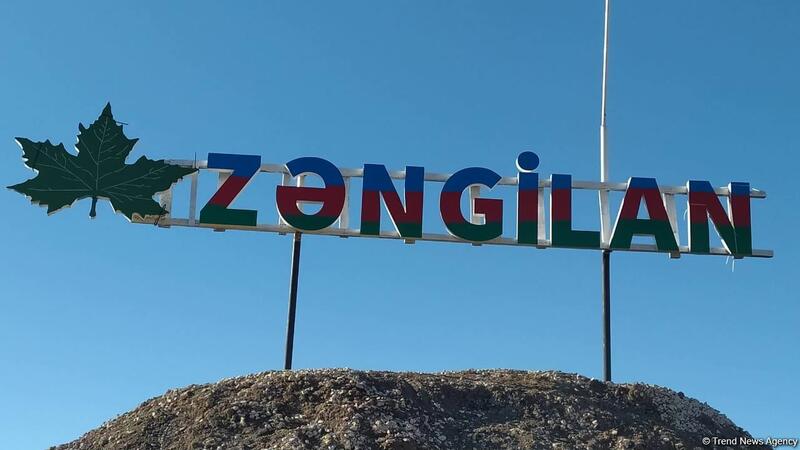 Today, Azerbaijan marks the first anniversary of the liberation of the Zangilan city from the Armenian occupation.

The glorious tricolor flag of Azerbaijan was raised in the liberated territories. 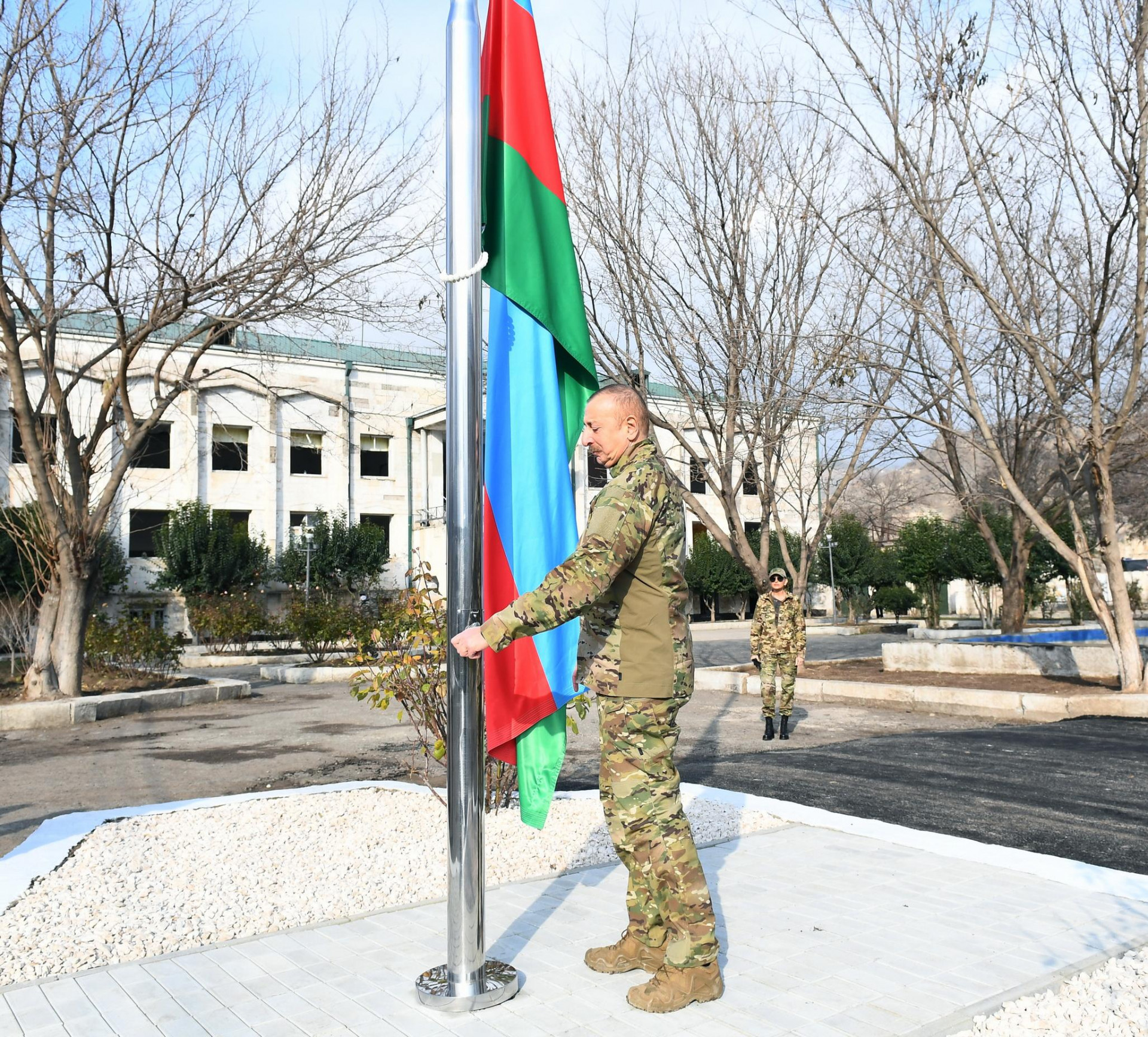 Currently, the first "Smart Village" pilot project is being implemented in Zangilan. The project covers the 1st, 2nd, and 3rd Agali villages of the district.

According to the relevant decrees signed by President Ilham Aliyev on December 25, 2020, and June 24, 2021, a group of servicemen was awarded the medal “For the liberation of Zangilan” for demonstrating courage and bravery.