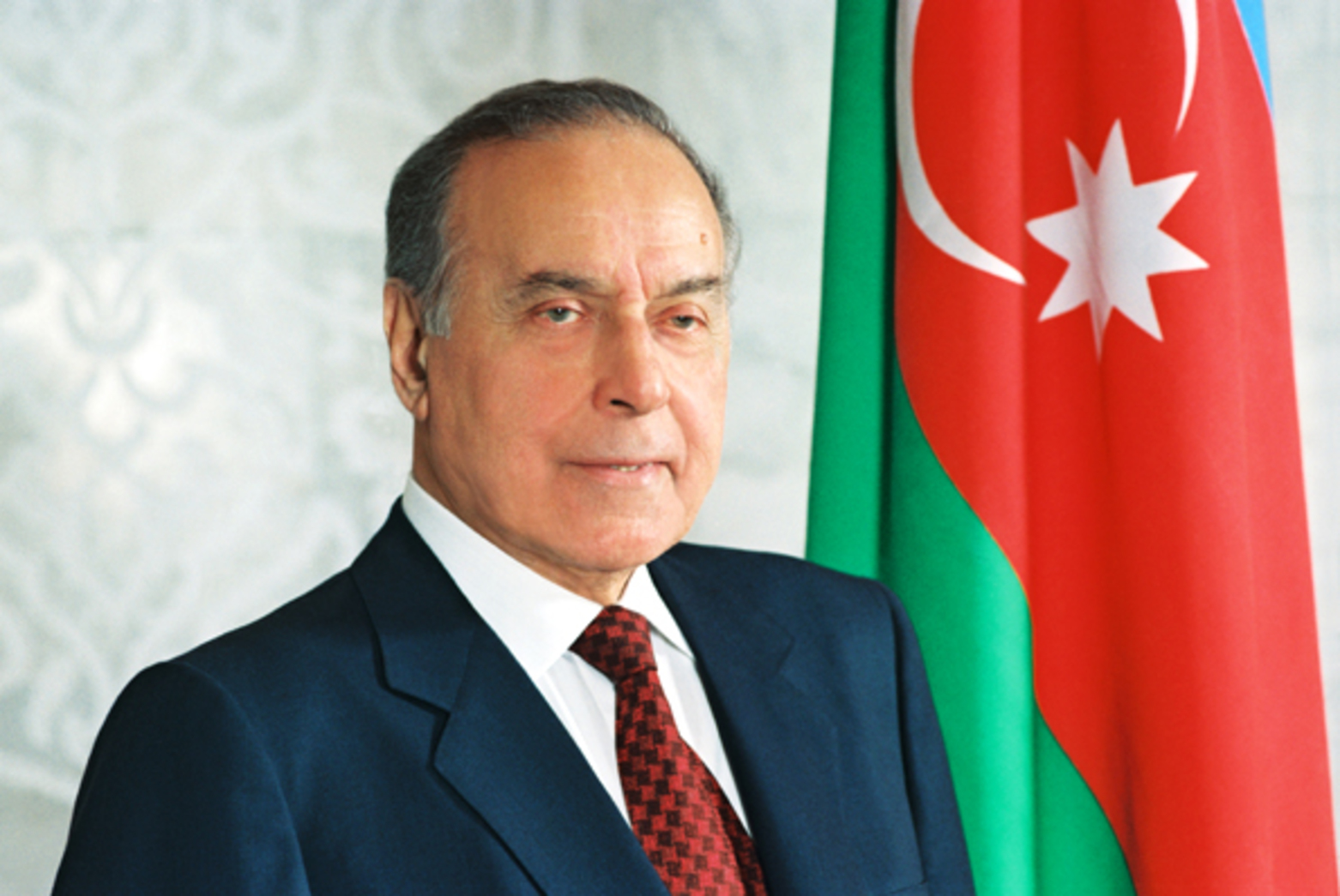 Azerbaijan gained independence in October 1991. The first years of the country's independence were characterized by the crisis within the country and in the government. Chaos took over all the spheres of social life. The situation in the army worsened and the number of deserters increased.

Armenian aggression was increasing day after day. Azerbaijan was facing a crisis of power. Separate groups and individuals were fighting for control.

After coming to power on May 14, 1992, the Azerbaijani Popular Front Party showed a complete inability to run the country with its ill-determined management.

There was a real threat of a civil war in Azerbaijan in the summer of 1993.

In these difficult times, Azerbaijan's outstanding son Heydar Aliyev accepted the persistent invitation of the people and came to Baku on June 9. He succeeded to prevent the civil war in Azerbaijan in a very short time.

On June 15, 1993, he was elected chairman of the Supreme Council of the Republic of Azerbaijan and this date entered the country's history as the National Salvation Day.

With the insistence of the people, in June 1997, Azerbaijani Parliament declared June 15 as a holiday.

This year, for the first time, the Azerbaijani people celebrate the Day of National Salvation in the context of the country's territorial integrity, following the country's glorious victory in the 44-day Second Karabakh war, which ended Armenia's occupation of Azerbaijani lands.