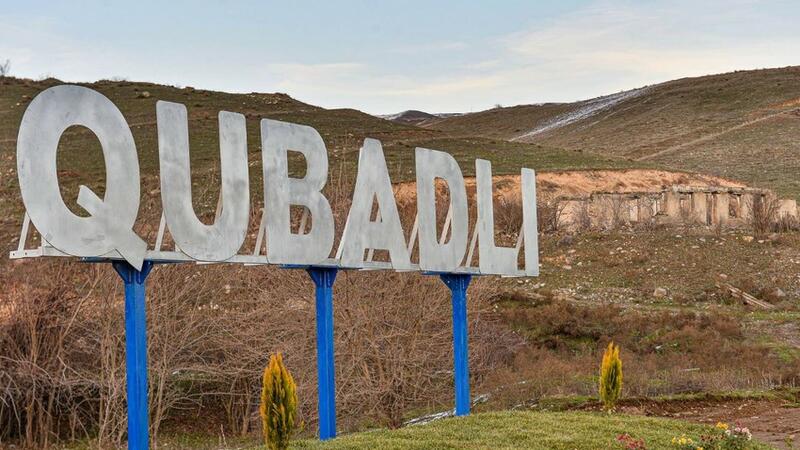 Today, Azerbaijan marks the first anniversary of the liberation of Gubadli city from the Armenian occupation.

On October 25, 2020, President of Azerbaijan, Supreme Commander-in-Chief Ilham Aliyev announced in his address to the nation that the city of Gubadli and the villages of Padar, Afandilar, Yusifbayli, Chaytumas, Khanlig, Sariyatag, and Mollaburhan were liberated from occupation.

The glorious tricolor flag of Azerbaijan was hoisted in the liberated territories.

The battles for Gubadli are considered to be one of the most successful operations that resulted in the victory of the Azerbaijani Army in the Second Karabakh War.

According to the relevant decrees signed by President Ilham Aliyev on December 29, 2020, and June 24, 2021, a group of servicemen was awarded the medal For the liberation of Gubadli. They were awarded for their personal courage and bravery in participating in the combat operations for the liberation of the district. 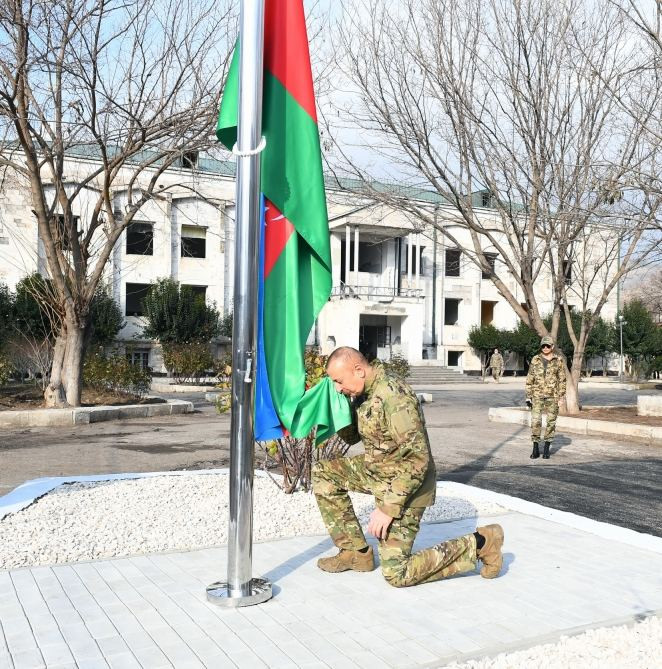