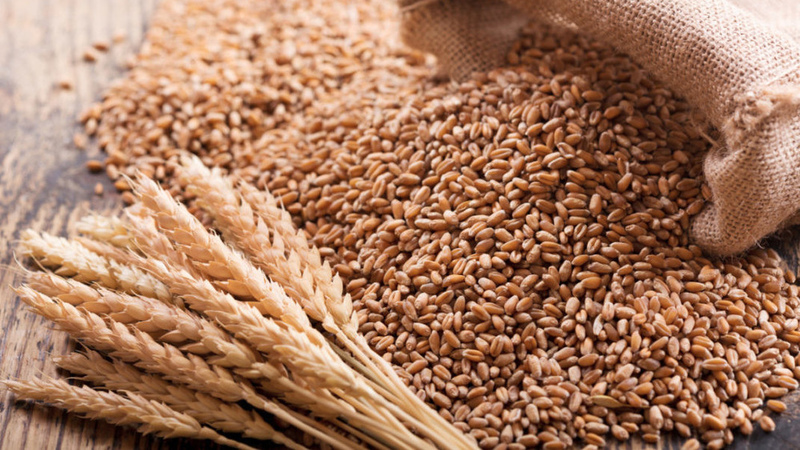 The implementation of the Azerbaijani President's decree "On number of measures to increase level of self-provision with food wheat" has begun, says the explanation to Resolution No. 433 of the Cabinet of Ministers of Azerbaijan, News.az reports.

"The State Reserves Agency of Azerbaijan, in coordination with the Ministry of Agriculture, the Ministry of Economy and the Ministry of Finance, will submit proposals on the state purchase price for food wheat, taking into account the costs of production and the possible profit of the producer to the Cabinet of Ministers annually until July 28 and in subsequent years - until June 10," added the explanation.