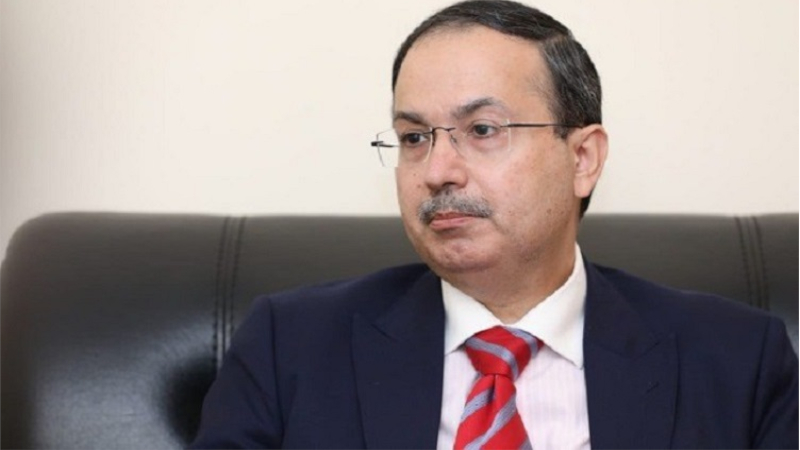 Azerbaijan has launched a counteroffensive to restore its territorial integrity, which is considered self-defense under international law, Pakistani Ambassador to Azerbaijani Bilal Hayee told News.Az.

The diplomat said the provocative actions launched on Sept. 27 by Armenia against Azerbaijan trigger concern.

“Azerbaijan did not cross into an inch of Armenian territory. What is illegal is that the civilian population of Azerbaijan’s cities and regions are shelled. This is a very serious situation. International law prohibits targeting civilians,” he noted.

Hayee reminded that Pakistan has issue a statement supporting Azerbaijan as soon as Armenia resorted to military provocations against Azerbaijan.

Pakistan has been standing by Azerbaijan since the beginning of the Nagorno-Karabakh conflict, said the ambassador, adding that Pakistan voted in favor of Azerbaijan during the adoption of the relevant UN Security Council resolutions on the conflict.

Calling Azerbaijan’s stance on the conflict ‘fair’, Hayee called for withdrawal of occupying forces from all occupied territories.

“Unfortunately, both Azerbaijan and Pakistan face double standards. As you know, we have such a problem with the Kashmir issue, and there are UN Security Council resolutions on it. However, none of resolutions on both countries’ just cause remains unfulfilled,” he concluded.